The 10 most bought US stocks by Aussies 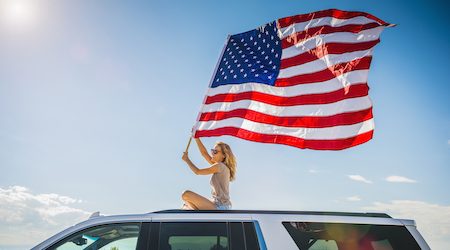 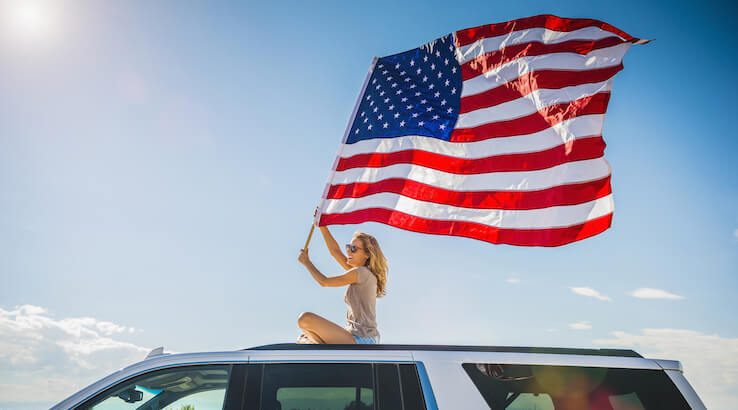 Advanced Micro Devices has overtaken Amazon and Tesla as the most popular US stock among Australian investors.

The most traded US company in Australia isn't as famous as other NASDAQ A-listers like the FAANGs (Facebook, Apple, Amazon, Netflix and Google), but tech company Advanced Micro Devices (NASDAQ:AMD) is killing it among Aussie stock pickers.

The semi-conductor company was the most bought US stock by Australians last month, according to stock trading app Stake, overtaking previous winners Tesla and Beyond Meat as well as Amazon – which took the top position for 2018.

Stake allows Australians to buy stocks that are listed in the US without the usual high fees. Instead of charging for brokerage per trade, it takes a cut from FX transfers. Around 50,000 people have so far signed up for the app since its launch in 2018.

Interestingly, its data found stock trends appear to span age groups – if you thought millennials were all buying up cannabis and Netflix stocks of late, you'd be wrong. Both teen and middle-aged investors want a slice of Advanced Micro Devices, the stock sitting at the number one spot among 18-24 year olds, 25-34 year olds and 45-54 year olds.

Among 35-44 year olds, Apple was the most bought stock while 55-64 year olds favoured Amazon, and the 65+ age group liked Square, Inc.

Before you get excited about AMD, it's worth noting that it was also the most sold stock on Stake last month, and that the current broker valuation, as of Thursday, is "Sell" according to TradingView. More tellingly, word is now out that CEO Lisa Su just sold $3.9 million of her company stocks – not a good sign.

Most bought US stocks by Australians in August 2019

Most bought US stocks by age group in Australia in August, 2019

There's a good reason US stocks are becoming more popular among Aussie investors. The US not only houses some of the biggest companies in the world, but over the last 10 years, Wall Street's S&P500 index has also seen returns of around 103%, while Australia's equivalent ASX200 index has returned just 3.7% in the same period.

Brokerage fees on global stocks have historically been expensive in Australia. Although they've dropped in recent years, they're still reasonably high compared to Australian stock fees at around $20-$30 a trade, plus the FX fee.

However, in the last couple of years, zero-fee brokerage apps, such as Stake, and its hugely popular US equivalent Robinhood, have jumped in popularity, especially among millennial investors.

These low-cost apps have meant more people can invest in global growth companies such as Google, Netflix and Apple without having to fork out big money to do so.