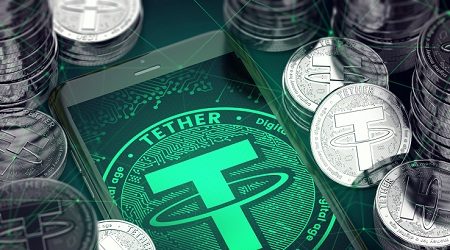 Kraken's market is in a great position to give insights into the state of Tether.

Kraken is one of very few exchanges where it's possible to trade Tether (USDT) for fiat USD. This makes its order books a great window into the supply and demand of USDT relative to USD.

And right now, when you look through that window, you can see nothing but Tether. 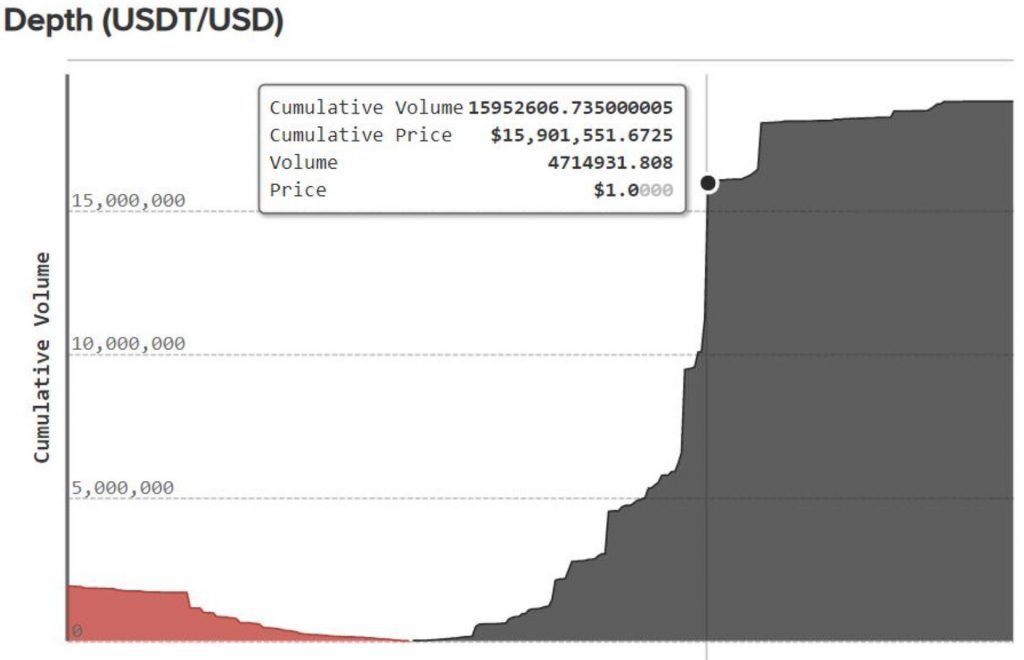 What you're looking at is a chart of Kraken's order books for USD and USDT depth. It's showing that people are trying to sell $15.9 million worth of USDT for real USD, with over $15 million of that going for less than $1.

So basically there are a lot of people still trying to unload Tether for real US dollars even if it means taking a hit.

While Tether's price performance overall, according to sources like CoinMarketCap and LiveCoinWatch, has stabilised somewhat since the exciting times a week ago, a look through Kraken's window shows that Tether is still far from out of the woods and that the market's lost confidence might not be restored so easily.

According to CoinDesk, Kraken's Tether volume has never been higher, and its prices have never been lower, than they were on October 15 a week ago.

And just a week before that, it points out, Kraken's wallet was number 22 on the Tether rich list. It was up to number 8 as of last Friday, but kept climbing over the weekend and is now number 7.

The rapid influx of Tether to Kraken drew comment from the exchange, which noted that a lack of confidence in Tether isn't the only reason for an influx. Just because someone's transferring it to Kraken, that doesn't necessarily mean they're trading it right away, it said. 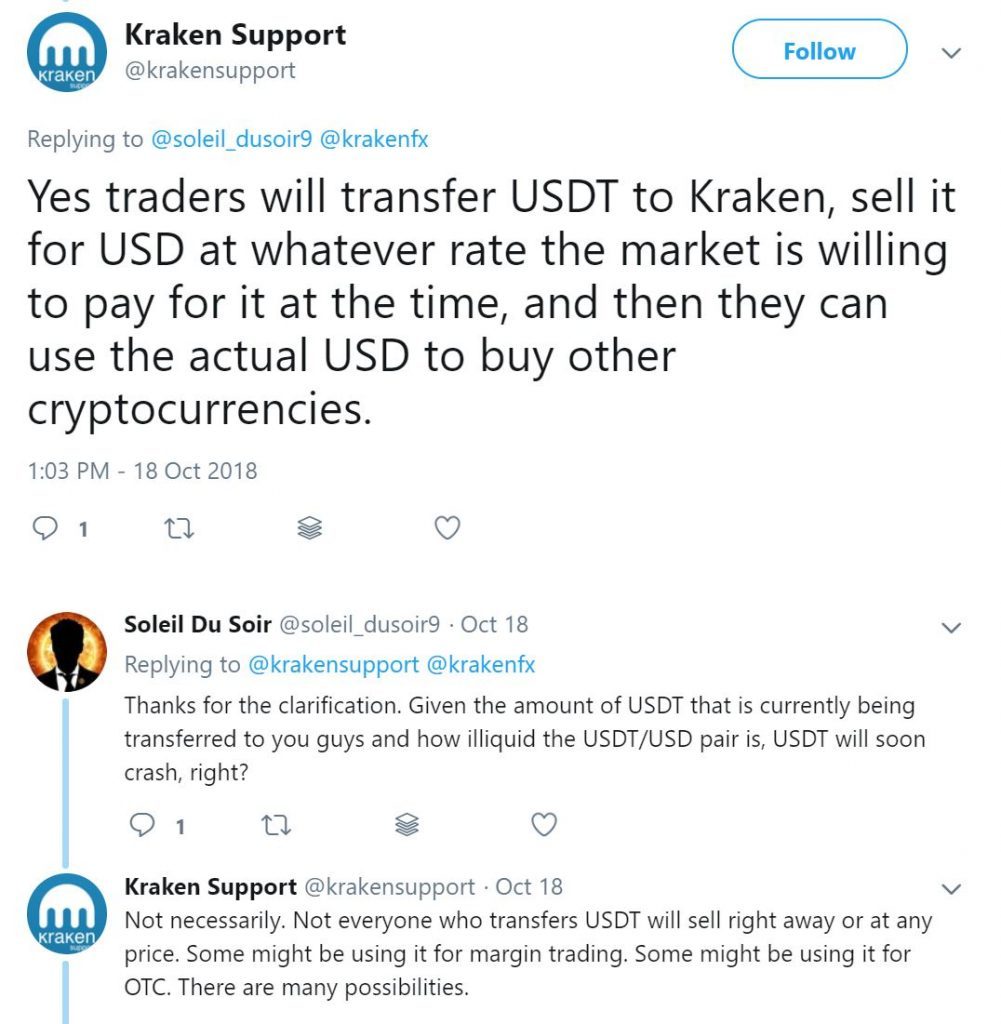 But as Kraken's depth charts show, a great many of the Tether being moved to the exchange are being sold. At least people are trying to sell where they are not held back by limited demand for Tether.

Then again, of the odd 47 million USDT in Kraken's wallet, it seems maybe only 16 or 17 million are up for sale. Whether that's a lot or a little might be a question of perspective.

Still, the ongoing influx of Tether to Kraken, even after the worst is seemingly over, also suggests that further pains are on the cards for Tether. But that in itself might also be a decent reason to move one's Tether to Kraken.