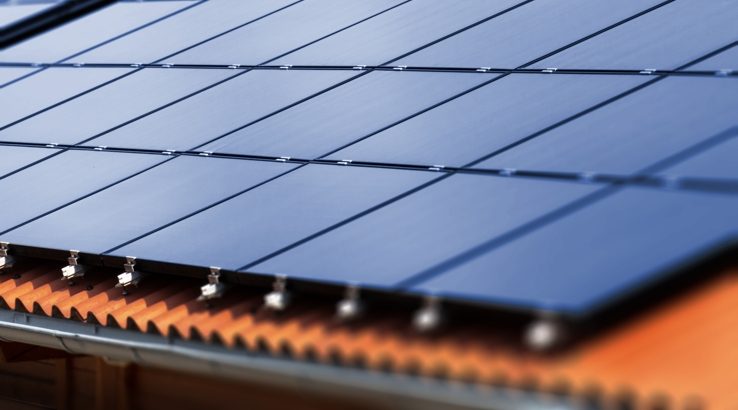 South Australia’s issues with power provisions have been the fodder of both headlines, political point scoring, and, if you’re in South Australia more than a little frustration as the state’s infrastructure has struggled over a long, hot summer.

Prime Minister Malcolm Turnbull was notably critical of South Australia’s use of wind power generation, backing the use of "clean coal" solutions instead.

@mcannonbrookes Tesla will get the system installed and working 100 days from contract signature or it is free. That serious enough for you?

Musk moved rapidly (and curiously for what are essentially business negotiations, through Twitter as a medium) to discuss issues with both South Australian premier Jay Weatherill:

While that's great marketing for Tesla as a social brand, a large scale installation of this type would take some serious negotiations, so if you're in South Australia, don't expect to be powering your air conditioning from a Tesla battery rapidly. The 100 days promise is only applicable after signatures go on dotted lines.

Tesla’s proposition rests on its 2nd generation Powerwall 2 batteries, which are available at a household level for $10,000 each, stacked in configurations designed to deliver the 100-300 megawatt hours that would see South Australia through a power supply crisis.

It follows Tesla successfully implementing a similar 80MWh Powerwall facility in California in an 90 day span. Tesla isn’t offering to do the install gratis, but instead with the guarantee that it could do so within 100 days of the contract being signed. Its capability to deliver large scale batteries at relatively low cost by capacity is fuelled by its so-called "Gigafactory" in Nevada, where it plans to produce up to 35 GWh of Lithium Ion battery production by 2018. It's the same underlying power technology used to run its range of electric Tesla vehicles, also on sale in Australia.

Tesla launched the first generation of Powerwall battery storage units in Australia in 2015, and while the Powerwall 2 product has been available in the US since last year, it’s now taking consumer pre-orders in Australia with delivery from next month.

Usage figures suggest that early Powerwall adopters in Australia have been able to shave 92% off their existing power bills, and with prices for power only likely to rise the prospect of battery storage for the more than a million Australian homes with solar power has distinct appeal. Not that Tesla will have the market to itself, with home-grown solution Redflow, headed up by ex-Internode CEO Simon Hackett also offering up battery storage solutions for Australian solar users.

Speaking at the Australian launch, the AFR quotes Lyndon Rive, Tesla's vice-president for energy products as suggesting that battery storage solutions backed by solar power would be a more financially stable proposition than new coal power plants. "By the time it gets activated the technology will be obsolete, and it's going to take years and it won't address the immediate problem." he said.