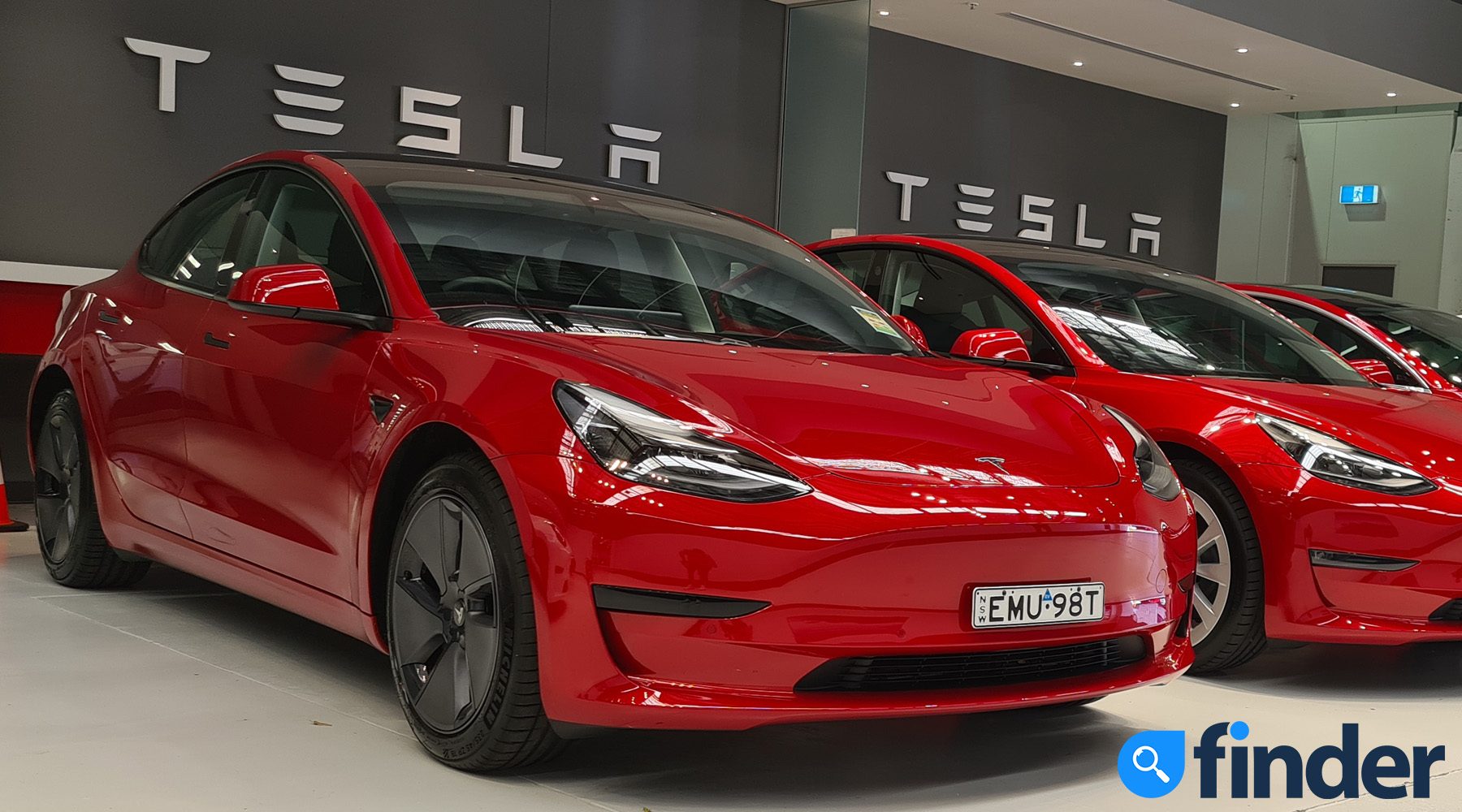 After Musk took a swing at the socialist senator, the market redistributed some of his wealth.

It has been a wild ride for Tesla shareholders.

Just days after the company hit an all time high, Tesla is nearing bear-market territory, after its CEO Elon Musk threatened to sell more shares in a Twitter exchange with Presidential candidate Bernie Sanders.

Why are the shares falling?

The primary driver behind Tesla's falls is Musk continuing his fight with Democrats over billionaires taxes.

The Democrats continue to debate whether or not billionaires should be paying more taxes and how they can close off loopholes that allow rich Americans to hold stock, not take a wage and reduce their tax bill.

One of the vocal supporters is former Presidential candidate Bernie Sanders.

On Saturday, the 80-year-old Vermont senator wrote in a tweet, "We must demand that the extremely wealthy pay their fair share. Period."

Tesla's CEO was quick to reply.

Musk wrote on Twitter, "I keep forgetting that you're still alive."

Following up Musk also asked Sanders on Sunday, "Want me to sell more stock, Bernie? Just say the word." Then, the CEO continued his attack on the Senator telling his Twitter followers, "Bernie is a taker, not a maker."

Musk attempted to continue the debate on Monday, although at this stage Sanders has not responded.

It was these comments that scared shareholders, which saw the price of Tesla's share fall on Monday.

What happened last time he sold?

As part of the debate a few weeks ago, Musk offered to sell his shares.

On Monday 7 November, following the results of a Twitter poll, Musk began his sell-down on the shares.

On Wednesday he followed through and sold these options.

The billionaire didn't stop there.

Throughout the week he continued his sell-down, offloading around $6.9 billion worth of the company's stock over the course of the week.

As such the billionaire will now be subjected to taxes on the shares sold.

This led to Tesla stock declining by 15.4% for the week, marking the company's worst 1-week performance in nearly 2 years.

Musk previously explained on Twitter that his on-paper wealth was not to avoid taxes but due to the structure of his package.

Musk also told investors that "I will abide by the results of this poll, whichever way it goes," he tweeted out.