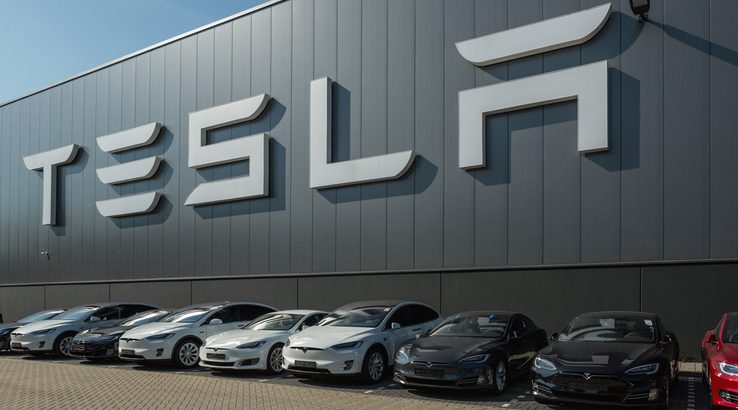 Class action results in a US$5 million settlement over autopilot safety and Musk commits to regular self-driving status updates.

Tesla is perhaps one of the best-known brands currently offering driver autonomy assists with its vehicles. Its Autopilot system has come under intense scrutiny of late, after the third confirmed crash involving a car set to autonomous mode in late March of this year.

How does Autopilot work?

A computer takes input from an array of 12 long-range ultrasonic sensors positioned around the exterior of the car. These work together with a front-facing camera, a forward radar and a fine tolerance digital electrical braking system. The system is intended for use on motorways.

Tesla’s system is only partially autonomous and still requires the driver to retake control at any given moment. If the driver fails to regain control, the car starts to slow down.

Musk announced on an investor call that the Fremont, California based manufacturer would begin to publish quarterly figures to prove “unequivocally” that Autopilot increases safety when engaged.

There have been two confirmed fatal accidents where Autopilot was controlling the wheel, causing media outlets to question whether the system is ready for use on public roads. In response, the company often refers to a US government investigation into the death of Joshua Brown, who’s Tesla crashed into a turning truck while in Autopilot mode, which found that using Autopilot could reduce crash rates by 40%.

To put that into perspective, for every one million miles covered by 2014-2016 Tesla models, there were 1.3 airbag deployments in manual mode. Switching to autonomous mode, the number of airbags going off dropped to 0.8 per million miles.

Last week, Tesla agreed to partially refund buyers of models with an Enhanced Autopilot system. The $5,000 option has suffered delays on promised updates, leading buyers to take Tesla to court.

In response to the lawsuit, the electric car making specialist set aside US$5 million to partially reimburse American buyers of Enhanced Autopilot equipped cars purchased before September 30, 2017.

Musk explained the current situation with autonomous vehicles and the problems the company faces with newspapers looking for controversy.

“The thing that's tricky with autonomous vehicles is that autonomy doesn't reduce the accident rate or fatality rate to zero. It improves it substantially, but the reality is that even though we think our – we think autonomy, even car autonomy reduces the probability of a death by 30%, which would be incredible because there's like – broadly there's over a 1 million, I think 1.2 million automotive deaths per year. And how many do you read about? Basically, none of them.

Musk also said the press placed a significant amount of pressure on regulators, focussing on negatives and fallacies.

“So, we've got to deal with that and then obviously regulators respond to public pressure and the press. So, if the press is hounding the regulators, and the public is labouring on misapprehension that autonomy is less safe because of misleading press, then this is where I find the challenge of predicting it to be very difficult,” Musk said.

A recent study conducted by a British university found that autonomous emergency braking systems don’t see cyclists as readily as they do pedestrians. Buying a car with AEB could save you money on your car insurance.