Telstra signs Xbox All Access deal, but the timing is weird 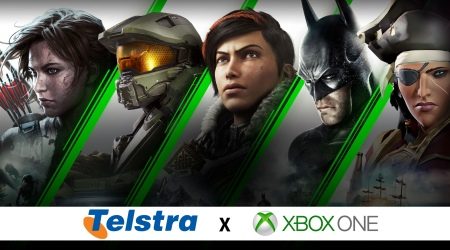 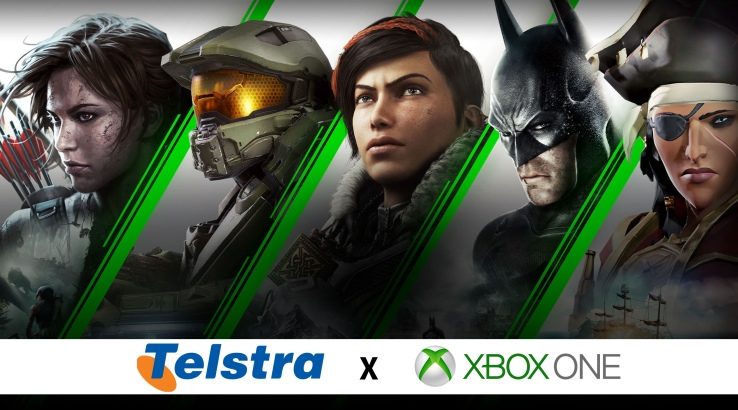 Australian telco giant Telstra has its eyes set on tapping into the billion-dollar gaming scene with Xbox All Access, but is it a case of too much, too late?

Telstra has announced and launched an exclusive partnership with Microsoft to bring the Xbox All Access concept into Australia. Available to existing or new Telstra fixed broadband and mobile customers, it allows customers to receive an Xbox One S or an Xbox One X for an additional $27/month or $38/month respectively.

Australia is part of three launch markets around the world for Xbox All Access and joins the UK and US in providing a new way for gamers, or potential gamers, to get into the scene. And for Telstra, it's the first step in what's expected to be big push towards the gaming audience in 2020. However, as you will read, there are some curiosities in the fine print that cannot be ignored.

There are currently two main models of Xbox One, Microsoft's current HD video gaming console, in Australia. The Xbox One S is the remodelled slim version of the original console released in 2013. The Xbox One X is the upscaled version released in 2017, which dramatically beefs up the power. It offers 4K gaming, better HDR, improved load times and more (but still nowhere near enough) storage.

As part of the Xbox All Access deal, you get:

The Xbox Game Pass Ultimate is a subscription service that not only gives you access to Xbox Live Gold, the online service for the console, but the Xbox Game Pass. The latter is effectively a games library, where as a member you can access and play over 100 games on demand and without additional cost. This includes all first-party Microsoft games the day they come out.

When you combine the inclusion of Game Pass with the Games with Gold feature, which provides three free games a month to keep for as long as you have a subscription, you're pretty much sorted. You'll likely never have to buy a game again.

So why is the Xbox All Access Telstra deal timing weird?

In the fine print, the 24-month nature of the Xbox All Access Telstra deal is where customers need to pay attention. Microsoft has confirmed that it is releasing its new Xbox, currently codenamed Project Scarlett, in November 2020. Which means, even if you signed up for the Xbox All Access Telstra package on day one, the console you receive will be obsolete only halfway through the term.

Speaking to Telstra representatives at the announcement, I was told there would be some system put in place to transition users from the old console to the new console if they wish. But it can only get messy. What happens to the old hardware? Do you need to restart a 24-month contract? Will the price go up?

Big questions that for anyone who fancies themselves as a genuine gamer need answering. If the expectation is that halfway through the contract you must buy out your Xbox One X for $450 or more (depending on when you sign up), just so you can buy a Project Scarlett, well that is a rubbish deal. Let's hope that's not the case.

However, for parents simply looking to sort out the kids or casual gamers who just want to play Call of Duty and FIFA without too much thought, perhaps the race to the next generation isn't as big a concern.

Is the Xbox All Access Telstra deal any good?

As mentioned above, this is a deal aimed at families and casual gamers who want to hide away the cost of a console in their existing telecommunications contracts. For more hardcore gamers who want to have a year of fun before upgrading to the next-generation console, you're better off buying a machine outright (or even second-hand).

At the time of writing, you can buy an Xbox One X for around $460. The Xbox Live Gamer Pass Ultimate costs $15.95 per month, but is an optional cost. If you were to get the console and commit to 24 months of Gamer Pass Ultimate, you'd be looking at around $840 total cost. Whereas, doing it through Telstra will cost you $912.

The difference is nominal really, but it's better to have the money in the bank sometimes, right? So the main thing you need to think about is your planned approach to the release of the Project Scarlett console. If you want in on that anytime in its first six months of existence following the November 2020 release, perhaps this isn't the deal for you.

What happens if I cancel my contract?

Then you must buy out the remainder of the console.

Can you just get the Xbox console or do you have to have another Telstra product?

You cannot sign up on a contract for just the console; you will need to also have a month-to-month broadband or mobile contract with Telstra.

Will the Xbox be delivered quickly or can you pick it up in-store?

Significant stock is available in stores and online, so you should be able to walk into your local Telstra dealership and walk out with an Xbox console.