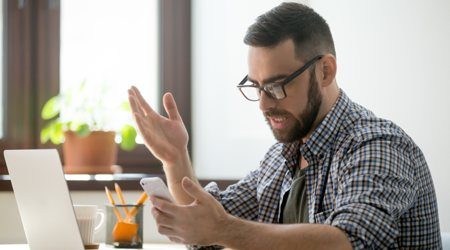 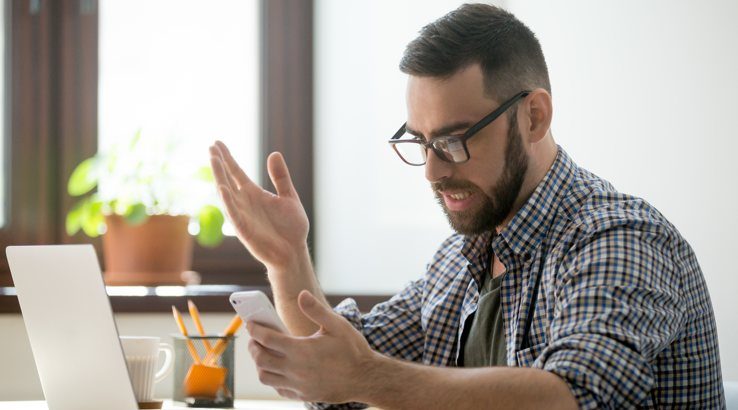 The ACCC has announced that it's taking action against Telstra "alleging that it made false or misleading representations to consumers in relation to its third-party billing service known as 'Premium Direct Billing' (PDB)".

Telstra's Premium Direct Billing service allowed Telstra customers to add subscription services from smartphones and mobile phones directly to their mobile bills, rather than adding them to a credit card or other payment service.

Telstra announced in August last year that it would cease allowing third party billing services from 3 December 2017, although in its own statement on the matter, it noted that it ceased these services entirely by 3 March 2018.

The issue here is that a large number of customers complained to Telstra about service charges incurred that they never agreed to. According to the ACCC, that number could exceed 100,000 customers.

"Telstra has admitted that it misled customers by charging them for digital content, such as games and ringtones, which they unknowingly purchased. Many Telstra customers paid for content they did not want, did not use, and had difficulty unsubscribing from," ACCC Chairman, Rod Sims, said.

It appears to have been quite a profitable venture for Telstra, with a claimed revenue for the telco to the tune of $61.7 million, charged across 2.7 million mobile numbers.

The ACCC is seeking pecuniary penalties to the tune of $10 million, and while Telstra is admitting that it made false or misleading representations, it will be up to the Federal Court to decide whether penalties will be imposed. Telstra has agreed to pay a penalty as part of its submission to the Federal Court.

"In a digital world, increasingly our customers have the option of buying things online that can be charged to their Telstra bill, and for their convenience we aim to make it as simple as possible. It is clear for this specific type of service, we did not get that right," Vicky Brady, Telstra's Group Executive of Consumer & Small Business said in a statement.

“A large proportion of customers who decided to subscribe to a service were happy with it, however the number of complaints received over time shows there were issues with the PDB service that needed to be addressed."

“PDB services have been recognised as an issue for the broader telecommunications industry – Telstra took a number of steps to improve our processes but acknowledge we could have done more and done it faster. We apologise to our customers who have been charged for PDB subscription services they did not knowingly request or could not opt out of."

What does this mean for me if I'm a Telstra customer?

If you're a Telstra customer, you can no longer use the PDB service to add apps, subscriptions or other premium services to your Telstra account.

You can access those services with a smartphone or feature phone that has a Telstra SIM within it, but you'll need to knowingly do so through a third-party payment method, such as a credit card or PayPal. Obviously, tread carefully there, especially where recurring subscription charges are a factor.

If you have already complained about PDB charges and not yet received a refund from Telstra, you should be contacted by Telstra to arrange a refund of any spurious charges.

If you believe that you have been billed for charges that you did not agree to as part of the PDB scheme, the ACCC's advice is to check your Telstra bills carefully and then contact Telstra to seek a refund.

However, this isn't a free-for-all for any mobile purchases you may now regret as there has to be a level of evidence that you signed up (or were signed up) to a service or product without your knowledge or consent.