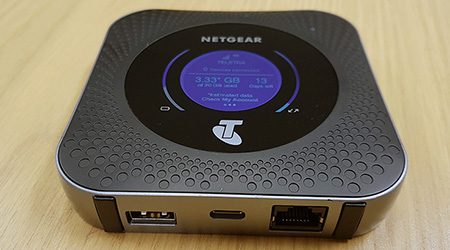 Telstra’s Nighthawk M1 doesn’t quite live up to its lofty speed promises, but it’s still an incredibly capable hotspot device.

We first went hands-on with Telstra’s Nighthawk M1 some months ago at the device’s official launch, where Telstra was keen to show off its extreme speed chops. It’s powered by Qualcomm’s x16 LTE modem, giving it the potential capacity to burn through up to 1Gbps of data under ideal conditions.

Even Telstra itself was quick to point out that while that was the top speed theoretically possible, users should instead expect between 5-300Mbps in most scenarios. Telstra’s demonstrations of the M1 were encouraging, but the only way to really test out a product like this is to see how it performs in the real world. Not only in the immediate period following its release when few users would be pushing the capabilities of Telstra’s gigabit-capable network, but for an extended period throughout different locations. 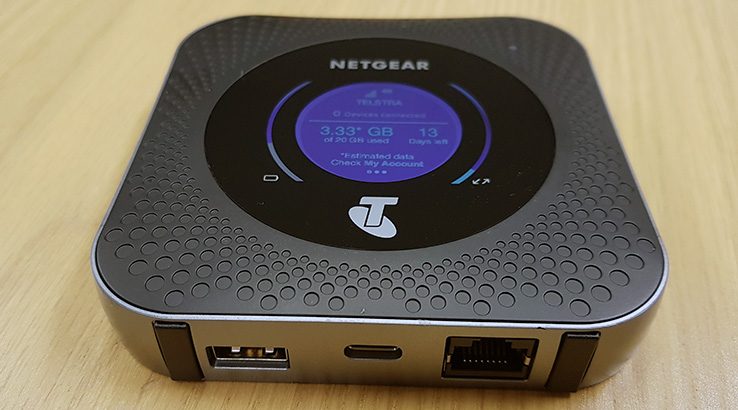 While it has had a few lower-cost ZTE hotspots on its books over the years, Telstra’s primary producer of hotspots in the premium space has long been Netgear, and the Nighthawk M1 is most definitively a Netgear product. That’s not to say that it looks like any Netgear hotspot that preceded it.

Out is the smaller almost-zippo-lighter sized hotspot of old in favour of something that most closely resembles the newer Apple TV in size. It measures in at 105.5x105.5x20.35mm, which means that unless you’re still rocking Hammer pants you’re not going to be able to easily slip it into your pocket without some discomfort. Believe me, I tried just that with the M1 and a pair of jeans, and it wasn’t pretty.

That larger design has allowed Netgear to equip the Nighthawk M1 with a 2.4 inch colour LCD display panel. In an era of 6+ inch smartphones that might not seem like such a big detail, but when you consider the tiny monochrome displays that used to grace its routers, it’s a big step forward in easy legibility for incoming messages or if you want to quickly share your SSID password without having to announce it to a room. The Nighthawk M1 also incorporates simple visual levels on each side of the display to show your usage and battery life at a glance, which is very handy. 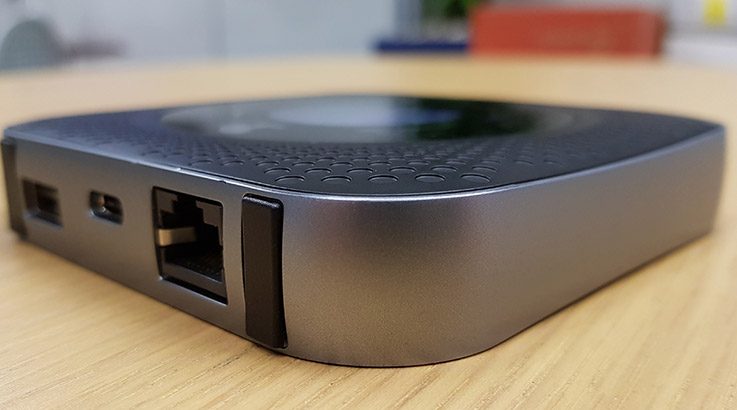 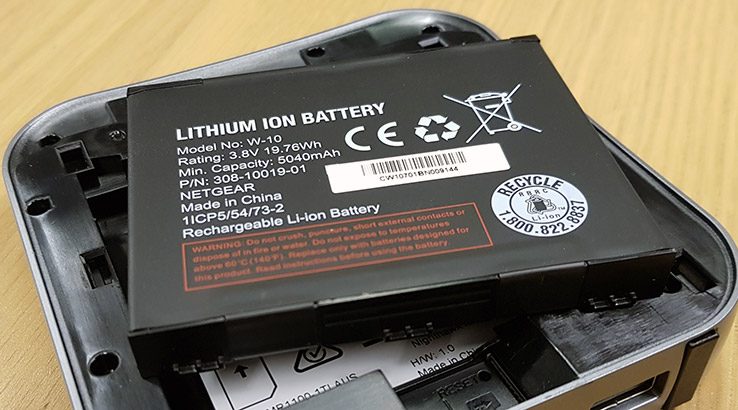 Telstra Nighthawk M1: Why you might not want one 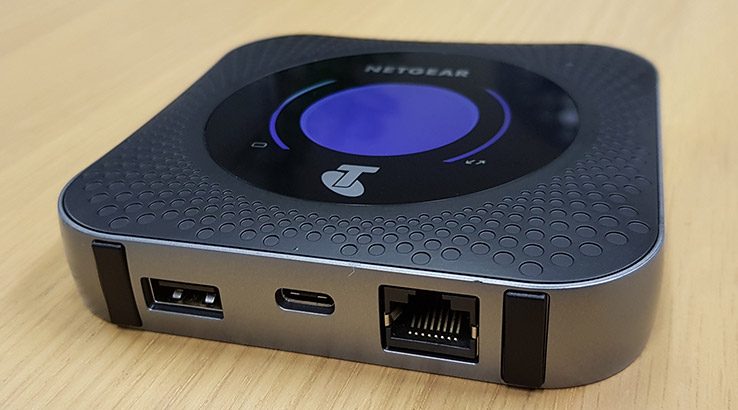 Mobile hotspot products are arguably the best match for business users who need that kind of continuity of data. The practical reality for many consumers will be that it’s simpler and easier to just set up your existing smartphone as an ad-hoc hotspot as needs require rather than running a separate hotspot device.

Telstra has shifted its mobile hotspot portfolio markedly since the introduction of the Nighthawk M1, depending on your desire for a contract or prepaid device. On the contract side of the broadband fence the Nighthawk M1 is your only choice aside from the USB-connected Telstra 4GX USB + Wi-Fi Plus if you prefer creating a hotspot from the side of your laptop. 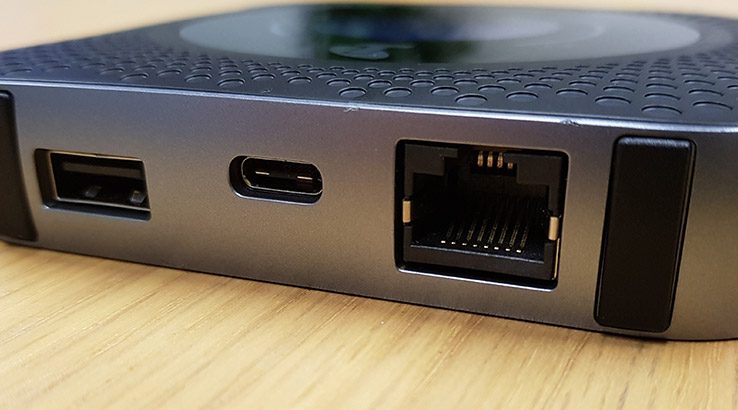 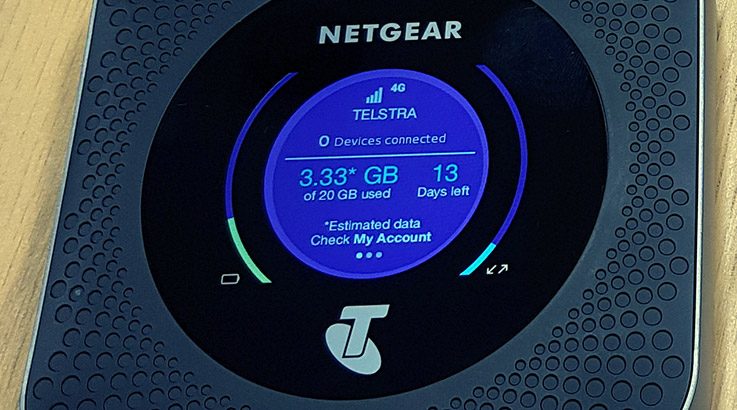