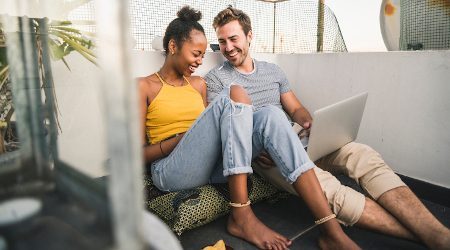 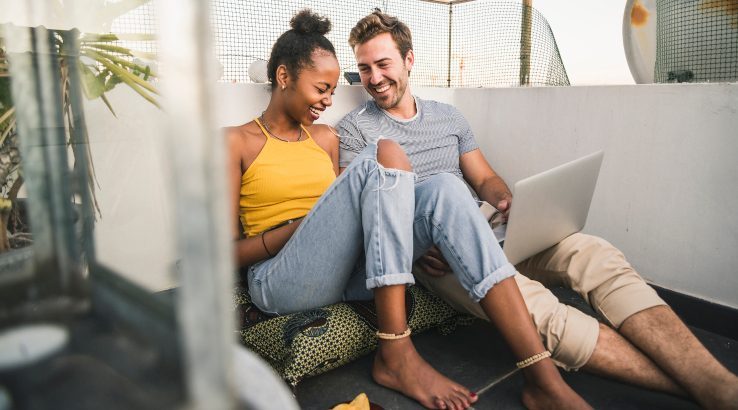 Telstra has cut its prices on 50Mbps NBN plans, but how do they compare against your other home broadband choices?

In Australia, if you're on an NBN plan – and in 2020, most of us are – the odds are very good that you're on a 50Mbps connection, with NBN Co reporting that as of August 2020, some 69% of all connections are on the 50Mbps or higher speed tiers.

That makes 50Mbps plans ripe for competition and the nation's biggest telco has come out swinging, recently dropping the monthly price for its own 50Mbps plan down from $90 per month to $80 per month for your first 12 months. That means a saving of $120 during your first year with Telstra.

Here's how other NBN plans compare between the biggest players in the NBN space, including Vodafone, Optus, TPG, Aussie Broadband and iiNet:

The plans above show the core price differences between Telstra and its competitors, from as little as $1 difference with Aussie Broadband's NBN 50 plan to a chunkier $15 difference with Vodafone's. But an NBN plan is more than just the sum of cash you hand over each month. Here's where Telstra's got an edge – and where it doesn't.

So how does this compare overall?

One way to measure that would be to look at the monthly cost and work out a cost-per-Mbps basis for each provider. Here's how they break down:

All of those figures do presume that those speed claims are on the level – more on that shortly.

What's not so great about Telstra NBN?

With all this being said, Telstra still compares pretty well against its competitors if you apply those ACCC speed percentages to each provider's claimed typical evening speeds. Here's how that looks in a comparative table, with some rates being much closer, while others blow out markedly:

While Telstra's discounted NBN 50 plan definitely makes it look more attractive against its competition, whether it's the best plan on the market right now really depends on what you're after. It's by no means the cheapest that's currently available, but it is a pretty sweet deal coming from Australia's largest NBN provider.

Looking for a new NBN plan? Check out our monthly write-up of the best NBN plans as picked by an expert.