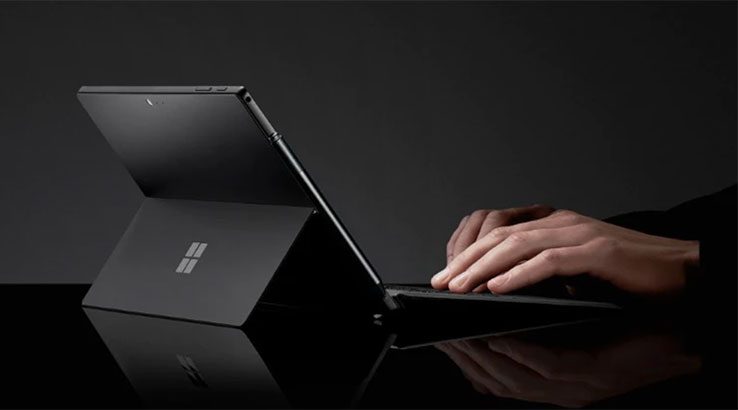 Still no sign of iPhone eSIM deals, but if it's in your laptop, Telstra's got a broadband plan for you.

Telstra has announced that from 7 March 2019, consumers and businesses with Windows 10 PCs that have inbuilt eSIM capability will be able to activate them and use them to sign up for Telstra mobile broadband plans.

If you're wondering what the difference between a regular SIM and an eSIM is, at the end-user level, it's functionally an "in-built" SIM card. There's no tiny sliver of plastic to insert – or drop underneath your desk or sofa – because the necessary circuitry is already built into the device.

We've seen a few phones in Australia with inbuilt eSIM capabilities, most notably the Apple iPhone XS. That's an eSIM that so far no Australian carrier has supported within Australia.

To date the primary way that eSIMs have worked in Australia is via smartwatches with eSIM capability, such as the Apple Watch Series 4. Getting eSIM up and working for those devices has been a matter of additional payment on top of an existing mobile plan, but for laptops, you'll need a distinct mobile broadband plan.

Telstra says that it's worked with Microsoft to bring the eSIM capability to life for laptops including the Microsoft Surface Pro 4G LTE, the HP Spectre Folio and the HP Spectre x360 4G LTE.

"In line with Telstra's drive towards simpler customer experiences, Telstra and Microsoft are offering customers a new way to connect to Australia's fastest mobile network. eSIM makes it possible to connect your compatible Windows 10 Modern PC to the internet, without having to go to a store or collect a SIM. It will be easier than ever before to connect on the go," Kevin Teoh, Telstra's Consumer Segment Executive said.

If you're keen to try out the new capability and you've got a compatible machine – bearing in mind that eSIM has to be built in and can't be added to a laptop – Telstra's running a promotion where customers can enjoy a 30 day trial with 30GB of data to use in Australia. That deal will run through to 31 December 2019.