Telstra Energy launches: Are you eligible, is it really green and is it good value? 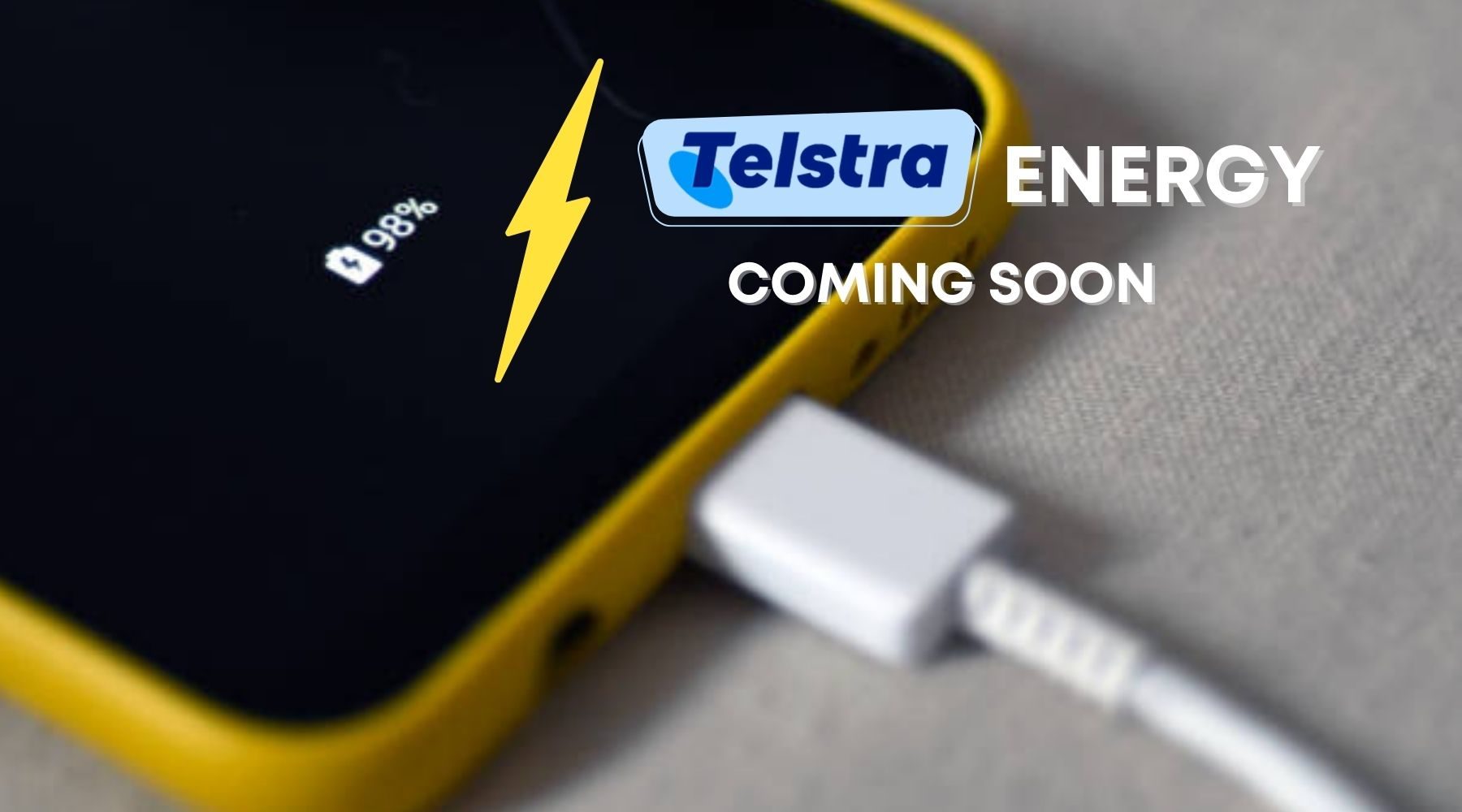 Only Telstra would silently enter the energy market when it's been hit by a perfect storm.

The timing is interesting given energy retailers are crumbling under the pressure of soaring prices.

If you're as curious as we are, then let's get into answering all the burning questions you might have about Telstra Energy.

Telstra has signed up its first batch of customers already and is asking anyone else that wants more information to express their interest for electricity and gas plans.

Once you do that, Telstra will contact you when its energy plans become available.

It appears Telstra Energy is still in beta mode and an official launch is to be confirmed.

"Our first customers are on board now, but we expect to onboard customers gradually before we scale up," said a Telstra spokesperson.

The Telstra spokesperson explained to Finder that eligibility will depend on where you live.

Once you've expressed your interest, Telstra will carry out some checks from its end first before giving you the green light.

That's the million-dollar question. We don't know the pricing just yet since Telstra is playing it close to the chest with this one. However, we do know: "As the market goes through a cycle of big price rises, not all power companies are trying to attract new customers – or even keep existing ones," explained the Telstra spokesperson.

"In contrast to some of the big power companies, Telstra Energy is at the very beginning of growing its business – we must provide good value in order to win the business of our customers.

Just how green is Telstra Energy going to be?

Telstra is aiming to scale up gradually and become a "top 5 energy retailer by 2025". It's banking on its investment in renewable energy and offering 100% carbon neutral plans.

"Telstra Energy customers will receive the same electricity from the grid as they would with any retailer – a mix of fossil fuels and renewable sources. What sets us apart is our investments in renewable energy projects," the Telstra spokesperson said.

"Our focus is on delivering the same [offer] to all customers, not just pricing but also renewables backing, rather than offering "opt-in" products like GreenPower. Our investments in renewable energy are a key element in Telstra's ability to be able to offer competitive pricing to energy customers."

Energy crisis explainer: What the fudge is going on with power prices?

Is Telstra going to be competitive?

It's hard to determine just how "competitive" Telstra's energy plans will be without knowing what the prices look like just yet.

We expect them to be in direct competition with providers such as AGL, Origin Energy, EnergyAustralia as the big 3 also let you bundle Internet (and mobile in AGL's case).

A bundling discount for energy, Internet and mobile could put Telstra in front given it's already a household brand and trusted by Aussies.

"No loyalty tax" – is it hypocrisy?

What is interesting is that Telstra doesn't want its energy customers to pay a "loyalty tax" but its mobile and broadband arms don't seem to line up with that way of thinking.

Given energy bills put a bigger dent in our wallets than mobile and broadband, we can still welcome the news that all customers will be treated the same when it comes to price.

Can we trust its green status?

Telstra's investment in renewables and 100% carbon-neutral energy plans is a strong step toward Australia's own goals of net zero. The Clean Energy Tracker is also a pretty cool feature.

We've already seen the big 3 energy retailers bulldozed in the Green Electricity Guide and in the media.

In general though, it's going to be a wait-and-watch game as more of Telstra's energy plans and initiatives come into the spotlight.

Energy prices are rising. However, there's still time to get on a fixed rate energy plan before they disappear.