Quick Verdict: Telstra's updated 5G Wi-Fi hub is capable of decent speeds on existing 5G networks, and the promise of mmWave compatibility means it could get considerably faster in the near future. Telstra announced its new 5G network in 2019 with a single 5G-capable handset and a single 5G-capable mobile Wi-Fi hotspot, the intriguing HTC 5G Hub. Almost a year later, it's released its second hotspot, replacing the 5G Hub with the Telstra 5G Wi-Fi Pro. It's the telco's first mmWave-compatible 5G hotspot, which is nicely forwards looking even though right now what it's rolling out is purely sub-6Ghz 5G networking technology. 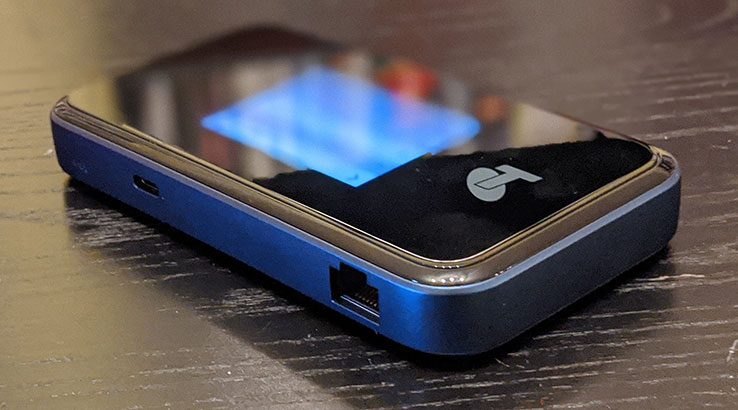 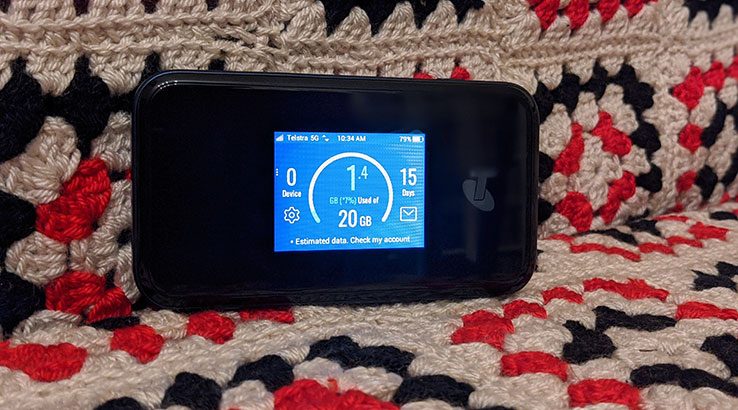 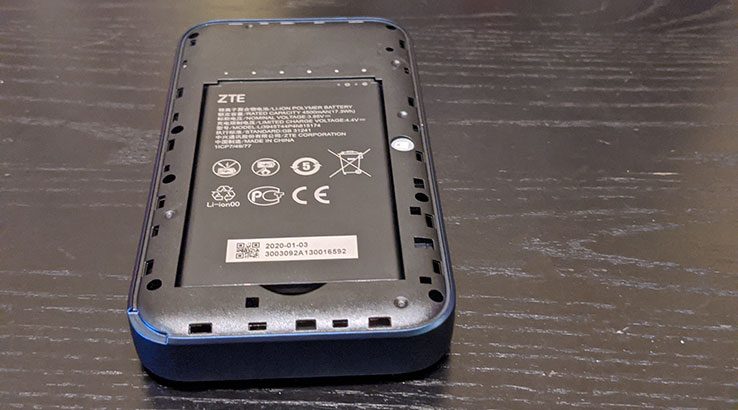 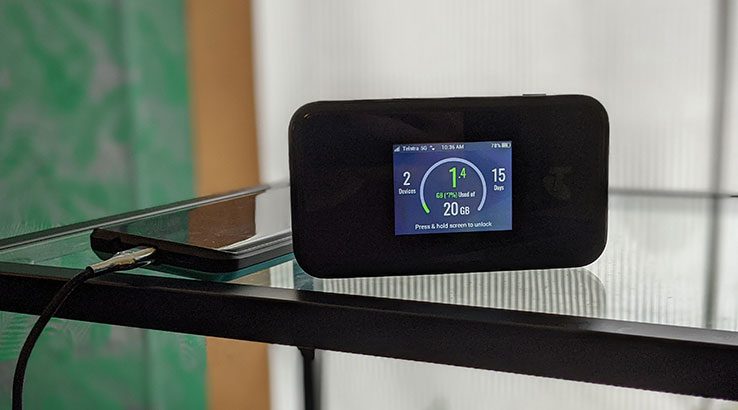 The Telstra 5G Wi-Fi Pro is an interesting device. While it didn't quite hit the gigabit wireless 5G world for me in my own testing, there's certainly plenty of speed here to be grabbed to cover most people's downstream usage habits, and the promise of mmWave compatibility means it could be much faster once actual mmWave networks roll out.

However, what Telstra's doing right now is selling it on the promise of its existing 5G networks, and that's where you have to weigh up its value proposition. It's not an inexpensive device in its own right, and of course you've got to also factor in ongoing 5G data costs as well. Depending on your plan choice, simple access to Telstra's 5G networks may cost you more after June this year, let alone however much data you slurp down on it.

The simpler UI of the Telstra 5G Wi-Fi Pro does let it get on with the job of just being a Wi-Fi hotspot, but if you've used the HTC 5G Hub with its Android interface, it's also a much less flexible unit in terms of configuration, which feels like a backwards step.

The Telstra 5G Wi-Fi Pro sells in Australia for $599 outright, or on payment terms over 24 or 36 months. There's not much of a discount for taking the 24 or 36 month term; you're just stretching out the cost over that timeframe.

You'll also need to pair it up with a compatible Telstra 5G Mobile Broadband Plan. Telstra has Australia's largest 5G network, and includes 5G access on some of its mobile plans for free.