Quick verdict: The mid-range TCL 10L has all the tools for success on paper, but it doesn't seem to know what to do with them to make a pleasing phone. Where to buy
Buy at Amazon</div>

As a phone brand, TCL is quite new to the Australian market, having only previously offered up the TCL Plex. However, it has been selling Alcatel phones for many years now, as well as the most recent iterations of both BlackBerry and Palm phones. It's increasingly looking to leverage its TV successes by making phones under the direct TCL brand. In 2020, that includes two phones, the premium TCL 10 Pro and the more affordable TCL 10L.

The TCL 10L certainly seems to meet the current demands of the mid-range market with a quad-camera array, specifically tuned LCD display and pleasing physical design, but sadly it never quite lives up to the promise of its specifications. 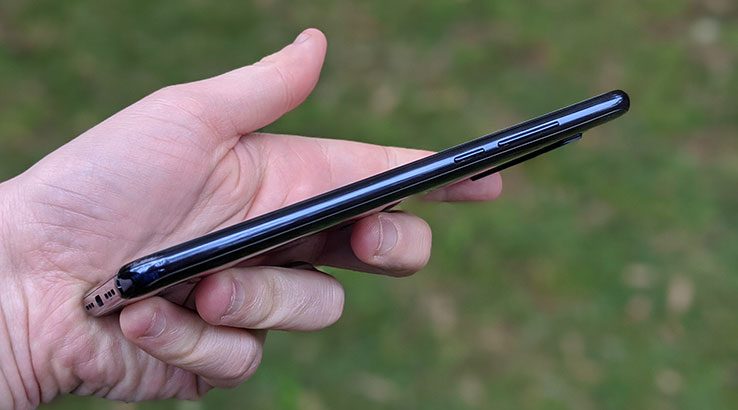 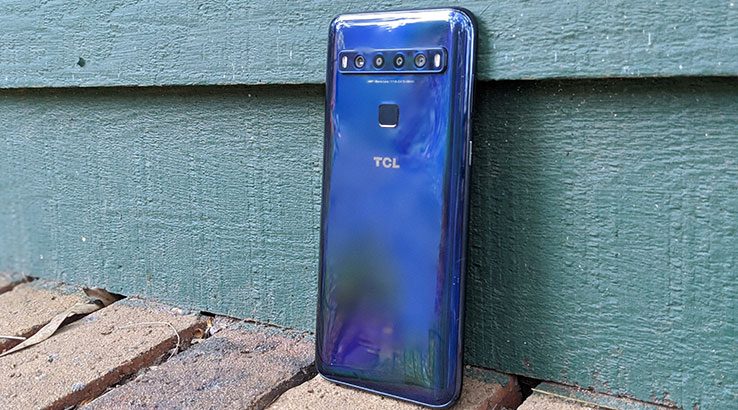 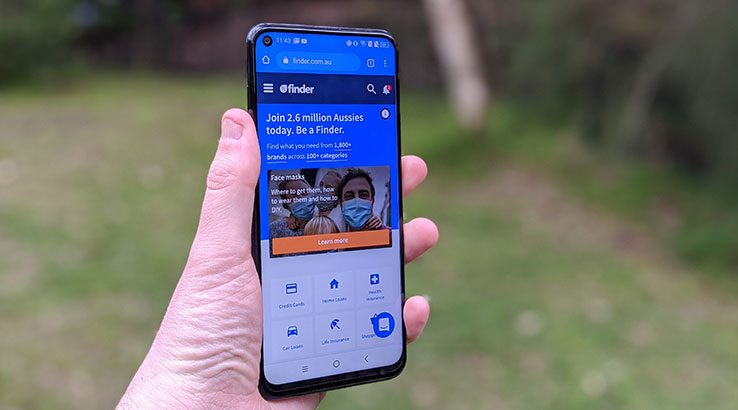 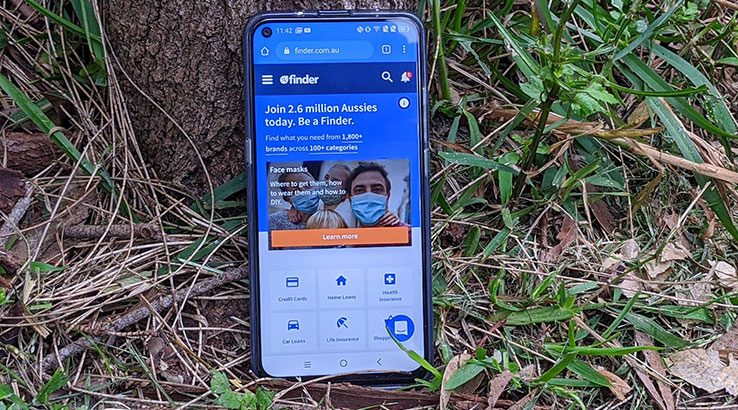 Should you buy the TCL 10L?

At a specification level, the TCL 10L should be right up there with the very best in the mid-range, especially considering its asking price sits comfortably under the $500 mark.

However, specifications aren't the only thing you should look at when choosing a phone, and in just about every respect, the TCL 10L falls short of what you can get in competing mid-range phones. That leaves it feeling like an average phone in an era when we're seeing so many truly exceptional and worthy mid-range alternatives.