Do you have to pay tax on reward points earned on business costs? 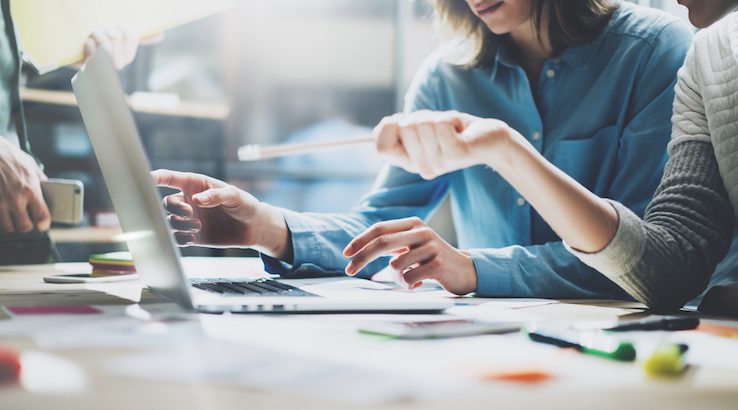 With 1 July 2017 fast approaching, most of us are starting to think about the necessary chore of lodging our tax. While many of us know what we have to declare at the end of the financial year, business owners may have one more to add to their list. If you use a rewards credit card to cover business costs, the days of earning points tax-free may be coming to an end. Recently, there has been talk that business owners may soon need to declare the redemption of loyalty reward points as part of their assessable income.

Currently, business owners who use a rewards credit card to cover business costs don’t have to declare the rewards they redeem unless their points exceed $250,000 a year. However, the Tax Office has been reviewing its treatment of loyalty points earned by business spending since April 2016 following an industry partnership meeting on fringe benefits tax, according to an interview with HLB Mann Judd Sydney tax partner Mariana von Lucken published in the Australian Financial Review.

As such, there has been discussion that business owners may soon have to declare the value of their redeemed points. If they’re also an employee, they’ll need to declare these for fringe benefits, or for non-cash business benefits if they’re an owner only.

While it hasn’t been confirmed whether or not the ATO will target reward points earned by businesses come tax time, we can make a few assumptions on who will and won’t be able to avoid declaring their points.

For example, it’s unlikely that points redeemed for business purposes will be assessable. If they were, they could be written off up to $20,000 in businesses with turnover of less than $10 million. However, you could expect to be targeted if you’re redeeming points earned on business costs for personal rewards.

Even if you claim that the points were redeemed for business rewards when they were actually cashed in for personal perks, the ATO has means of tracking down the truth. For example, if you went on a family holiday but claimed it was a business trip, keep in mind that the ATO could be browsing your social media history for evidence of the corporate trip. So, family photos from your personal vacation posted at the same time you were supposed to be away for business could tip off the ATO.

The ATO has also restated its existing audit selection criteria for employee reward programs. This involves when staff are rewarded with points or something similar as an incentive rather than money or a non-cash benefit, which can be accumulated and converted into money or another item.The tax office will flag programs if they appear to have no commercial purpose other than to allow the recipient to receive the rewards. And as always, you’ll need to declare your points if you earn more than 250k per annum.

While it’s not certain when the ATO will start cracking down on points, business owners and points chasers should get in contact with their accountant for advice when declaring their expenses and earnings this end of financial year.

Speaking of reward points, you've probably noticed that a bunch of credit card issuers have announced changes to their loyalty programs in recent months. Check out our comprehensive guide for all of the proposed changes to credit card reward programs that will apply once the interchange fee regulations kick in from 1 July 2017.

Check out our tax time 2017 guides below, or head to our detailed guides to getting the most from your tax return.