You can now tap and pay at funerals 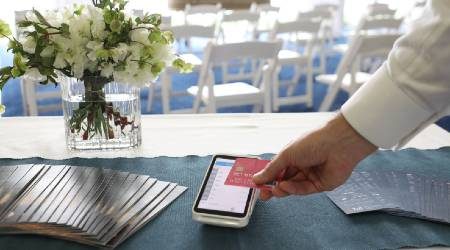 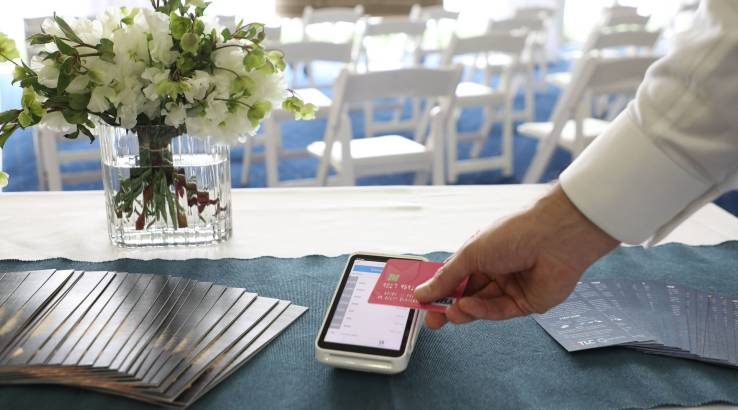 This new payment innovation can help ease the financial burden on families.

Funerals are expensive in Australia, with the average cost estimated between $6,000 and $15,000. While some can plan for this expense, in the case of unexpected deaths, it is additional stress on top of the death of a loved one.

To help all families manage this financial burden, Scott Duncombe, funeral director at Sydney Funerals Co, has developed a new payment innovation designed for funerals. The "Tap a Little Contribution" (TLC) device is designed to allow families to easily accept donations for funeral costs or even charity donations. 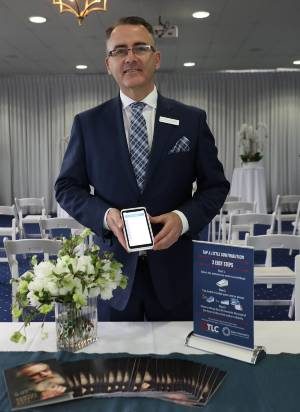 Duncombe explained the idea for this device came after watching families struggle with the financial cost of a funeral.

"I was just seeing a lot of pain out there in family's faces with the cost of funerals," he told Finder.

"With the cost of funerals, whether it be from the cremation through to a full burial service, some families really do struggle when it's unexpected. Whether it be from a sudden death through suicide or an accident or a very short term illness. Trying to come up with $4,000 to $15,000 is just a real shock to the family on top of the shock of the death as well."

The TLC device is a contactless payment device that can be set up at a funeral to allow anyone attending to contribute. There will be information about how the donations will be used, whether it to be the wake, the service or a charity. People can also donate through a secure link.

Duncombe said developing the payment option had been on his mind for about two years.

"I did a funeral where we were expecting about 350 people, but 765 people turned up. It was a suicide and the family just were completely in shock," he said.

He explained a family friend set up a crowdfunding campaign to help cover funeral costs, but he knew a simple donation tool at a funeral could facilitate this.

"Out of the 765 people, how many have actually helped and donated and how many would have wanted to if they knew how to?"

The TLC device is created on Square and has no management fees. People are able to donate one of the preset amounts, which are between $25 and $1,000, or they can choose their own amount. All donations are anonymous, and at the end of the service, the funeral director gives the payment report to the family.

Duncombe hopes TLC will help the 6 in 10 Australians that are concerned about how they would cover the cost of a funeral. These figures are based on a report commissioned by Sydney Funerals Co. The Sydney Funerals Co Affordability Report also found 32% of millennials are worried about "funeral poverty" while 45% are unaware of their loved one's plans in terms of funeral costs.

Vice president of the Funeral Celebrants Association of Australia said it was great to see businesses like Sydney Funerals Co driving innovation for the industry.

"This is a real game-changer for the industry and will mean that families have the chance to celebrate the life of their loved one and carry out their wishes without the financial burden."

Duncombe believes that TLC is something that should be embraced by the industry.

"This is something that the industry definitely needs to look at to be able to help families and communities out," he said.

"You know, to be able to quickly find $15,000 is hard, but funeral directors to be able to offer a solution for their families. I think [technology] is definitely something that the industry needs to evolve very quickly."

Tap a Little Contribution will be launching mid-August. You can find out more information here.