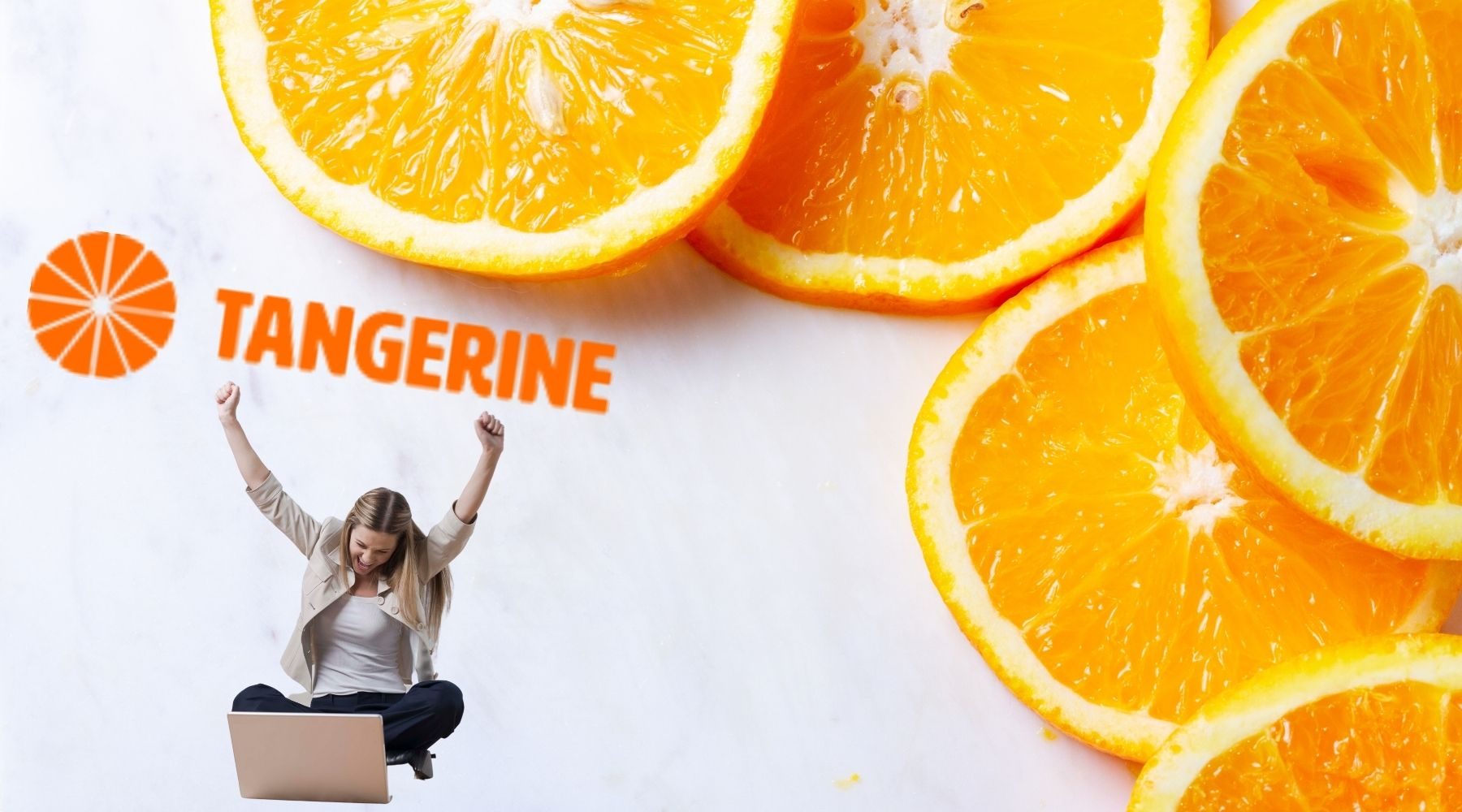 Tangerine's become the latest addition to a small (but growing) list of Internet providers advertising perfect typical evening speeds across its NBN 50 plan.

Its price point is the cheapest in our database — costing only $54.90 per month for the first 6 months you're signed up to the telco.

Why should you care about typical evening speeds?

It's because they're a measure of how your plan should be performing "at the worst of times" when everyone is online and you're usually subject to slower speeds or Internet congestion.

So if providers are advertising that you're still getting the full 50Mbps during busy hours, then you should also be getting similar speeds in non-peak hours too (as there are fewer people online).

We'd recommend running regular Internet speed tests to make sure you're actually getting the speed you've been promised and are paying for.

Why should you care about this NBN plan in particular?

This particular NBN 50 plan from Tangerine could be a decent option for you if you're like many other Australians:

How does Tangerine compare to its speedy competition?

Here's how Tangerine's NBN 50 plan lines up against two other budget providers with perfect typical evening speeds and unlimited data: SpinTel and Dodo.

As you can see, all three plans are fairly competitive and boast the same typical evening speeds. Tangerine is the cheapest of the three for the first six months (discounting the modem fee).

However, if you're in it for the long haul, you may end up spending less with SpinTel, which is cheaper once Tangerine's discount wears off. SpinTel also has a lower modem fee.

You can compare more providers and plans on the NBN 50 speed tier here.

While some providers like Telstra have offered "perfect" speeds since late 2020, Tangerine is just one of eight providers in Finder's database that has raised its typical speeds to its maximum limit in the first half of 2021.

It's not clear why providers are all of a sudden offering the fastest speeds for their tiers. For example, the latest ACCC Broadband Performance Report found Dodo provided 85% of max plan speeds during busy hours, but Dodo is claiming to deliver 100% of these speeds on NBN 25 and NBN 50 plans.

This data was collected in December 2020, so it's possible things have changed since then. Either Dodo and a bunch of other providers have stepped up their game or there's been a shift in how typical speeds are measured.

Regardless of the reasoning, it's a blessing for frequent Internet bingers.

Looking for a better NBN deal? Whether you're after an NBN 50 or an NBN 100 plan, you can compare NBN plans from over 40 providers in one place with our Broadband Plan Finder™.