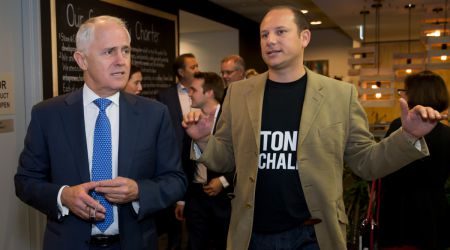 The report from Deloitte, ranked Stone & Chalk 9th out of 21 fintech hubs globally.

Sydney fintech hub Stone & Chalk has been ranked ninth in a review of global fintech hubs. The report, produced by Deloitte and All Street Research, used a methodology aggregating three existing business indices to get an index performance score for each hub. The lower the score, the more conducive the hub is to the growth of fintech.

Sydney, which received a score of 49, was ranked after hubs such as Frankfurt, South Korea and Silicon Valley. Hubs which ranked in the top five all received an index performance score of less than 25.

Louise Brett, lead partner for UK Fintech, said that the top ranking hubs were not surprising. 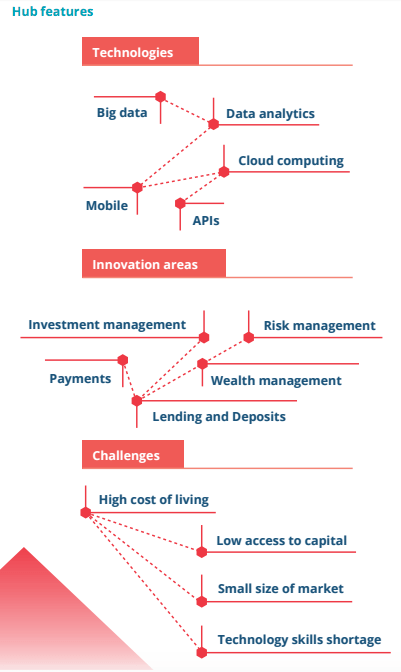 "The top five Hubs emerging with an Index Performance Score of 25 or less were London, Singapore, New York, Hong Kong, and Silicon Valley. This is no surprise as their leading position is based on decades of evolution as global financial centres, or in the case of Silicon Valley, in technology. These Hubs already have the appropriate ingredients (i.e. specialised talent, progressive regulatory bodies, investment capital, government support, etc.) and the strong collaboration within the ecosystem that is required to develop leading global FinTech sectors, and which are capable of innovating across the financial services and technology landscape."

She also said there was "ample opportunity" for hubs with scores of between 26-150 (where Sydney falls) to develop and maintain their own fintech market.

The business index score was predicted using the Global Financial Centre Index, which shows the competitiveness of a financial centre, the Doing Business Index from the World Bank that looks at what regulations are enhancing and constraining business activity, and the Global Innovation Index, which ranks world economies on innovative abilities. Representatives from each hub were also sent a questionnaire to evaluate their own performance in relation to various factors.

For Stone & Chalk, self-evaluation was "excellent" in half of the areas, including proximity to customers and proximity to expertise. Where Sydney ranked worse were regulation (better than average), and foreign startups coming to Stone & Chalk and government support, which was ranked "good".

Brett said that the analysis showed how important strong government support was in the early stage of the ecosystem forming.

"Once the Hub is established, government support, progressive regulations, a culture of innovation and collaboration, and strong financial services and private investors are the ingredients that enable the growth of a FinTech hub."