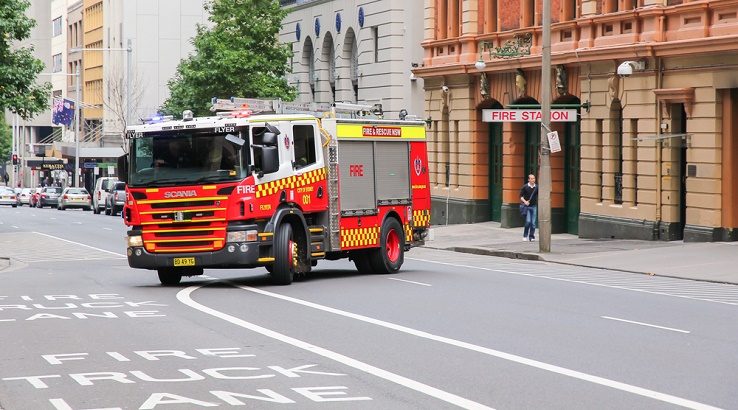 Costs could be double the previous government estimates.

The Fire Brigade Employees' Union conducted a detailed analysis of the proposed new levy, revealing homeowners across areas of Sydney could be hundreds of dollars out of pocket each year.

NSW Treasurer Dominic Perrottet and NSW Premier Gladys Berejiklian say the majority of fully-insured annual homeowner contributions should decline by around $48 per year from $233 to $185.

However, using data obtained from the NSW Valuer-General and implementing the new property levy's formulae, the analysis found the average cost to a Sydney family would be nearly double this figure.

Additionally, the state government's contributions to these emergency services will almost be halved, with around $70 million a year passed on to homeowners and businesses.

Although commercial and industrial premises are responsible for the majority (55%) of fire and rescue call outs in NSW, they are only required to pay 37% of the new levy.

The new levy also fails to factor in risks such as flooding homes, bushfire-prone areas or businesses working with high-risk chemicals, meaning low-risk property owners will be forced to subsidise homeowners in higher risk areas, according to the analysis.

The Union has called for a parliamentary examination of the proposed levy, requesting the government provide detailed figures of what landowners will be required to pay from 1 July.

The NSW government has promised to scrutinise any insurer significantly increasing base premiums following the removal of the ESL.

Purchasing or switching insurance policies? Research and compare to make an informed decision.