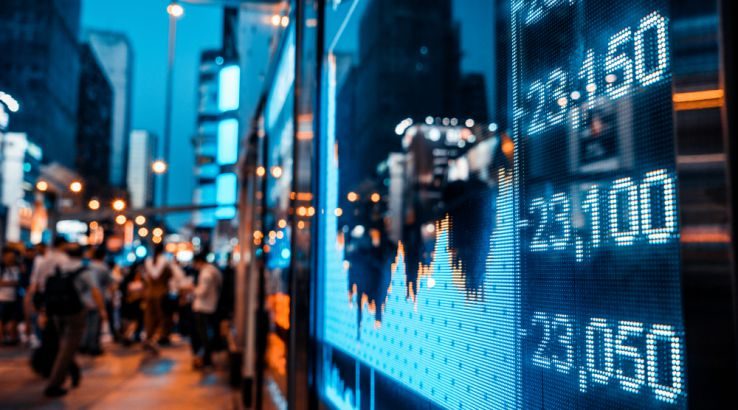 Melbourne jumped to position 13 and Sydney held position 8 out of the 108 financial centres considered.

Sydney and Melbourne have both been ranked in the top 15 of the biannual Global Financial Centres Index (GFCI), taking out the eighth and thirteenth positions respectively. The Index measures the attractiveness of financial centres, with 108 financial centres researched for this, the 22nd edition.

Not surprisingly, London, New York and Hong Kong took out the top three spots, with the report noting that there was little change in the top five positions.

"London and New York remain in first and second place. Interestingly, despite the ongoing Brexit negotiations, London only fell by two points, the smallest decline in the top 10 centres. Hong Kong has moved just ahead of Singapore into third place – only two points ahead on a scale of 1,000. Tokyo remains in fifth place," the report said. 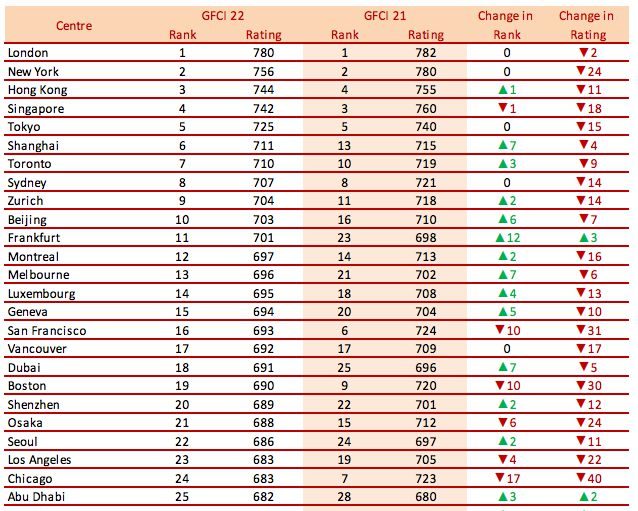 A centre's profile can be global, international or local.

Sydney has also been named as a Global Leader in the report alongside 14 other centres including Geneva, Tokyo and Zurich. Melbourne has moved from being an International Diversified centre to an Established International centre.

“The improved result for Melbourne clearly validates the hard work being undertaken by industry members and the Victorian Government to grow Melbourne as a fintech and financial services destination," said FinTech Australia CEO Danielle Szetho said.

“Sydney’s recognition as a Global Leader is also well deserved and long overdue. It is fantastic to see this recognition as being among the world’s greatest financial centres."

Sydney also ranked well for reputational advantage, which examines the difference between a weighted average assessment given to a centre and its overall rating. 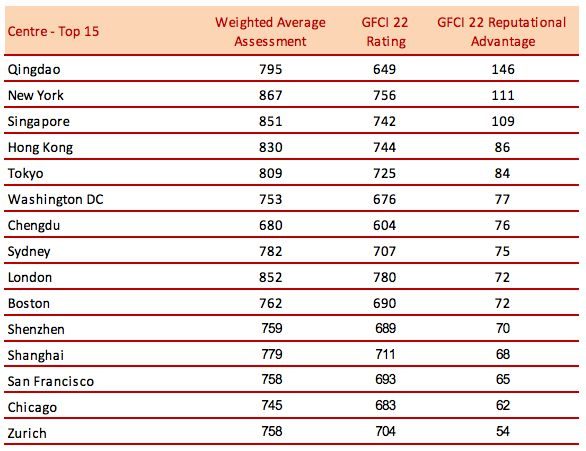 “We also know, however, that there is considerable fintech activity underway in our other state capitals including Brisbane, Adelaide and Perth, and we are looking forward to these cities making their debut soon on the index.”

You can read the full report here.