Swansea vs Man City FA Cup fifth round: Start time and how to watch 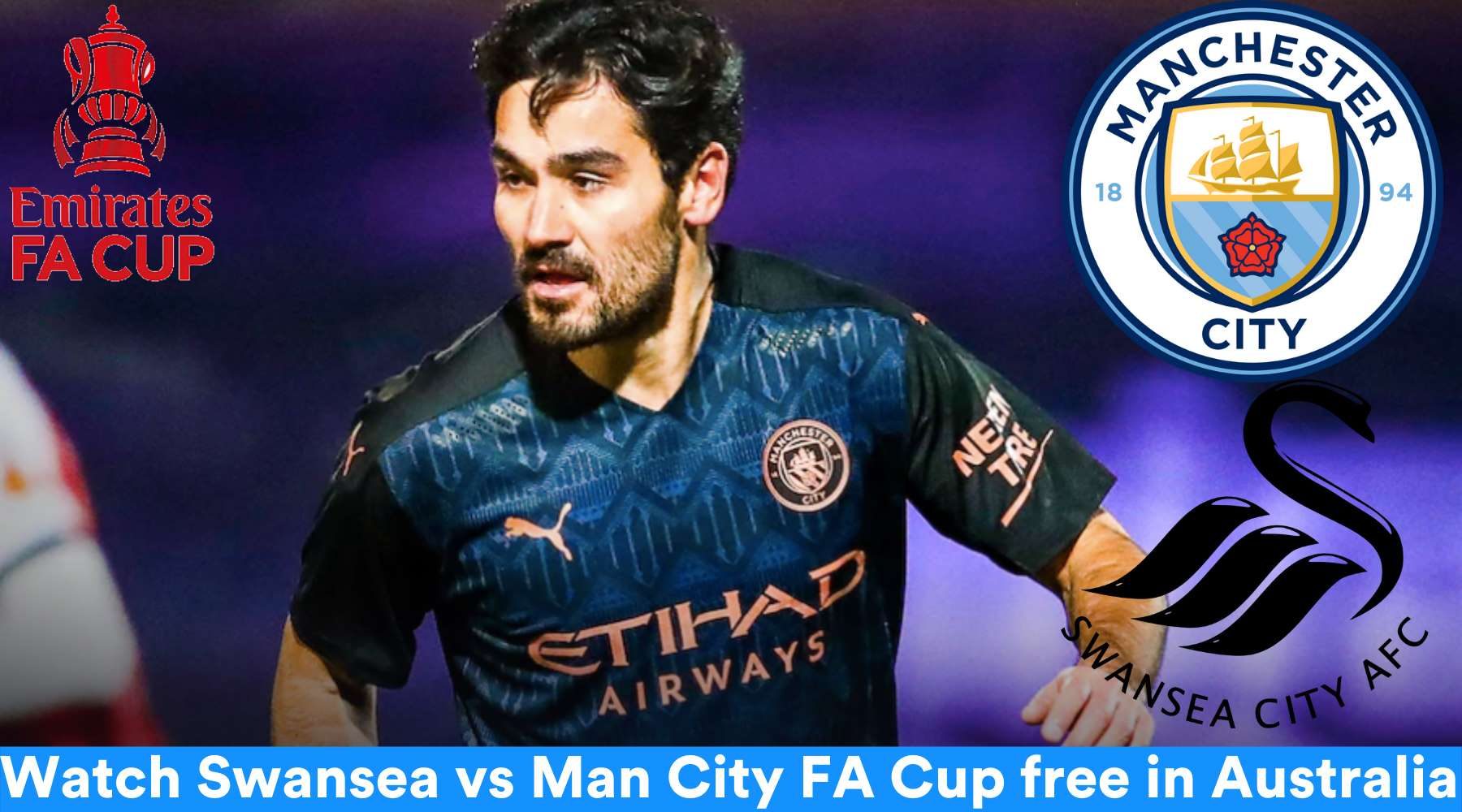 SUMMARY: Swansea vs Man City is exclusive to ESPN. Unless you're already an existing Foxtel or Fetch customer, your best option is to watch the FA Cup on Kayo Sports. You can watch for free using this 14-day trial. This gets you access to all of its unique features and 50 additional live sports.

Good luck, Swansea. The Welsh side from the Championship faces a red-hot Manchester City in the fifth round of the FA Cup. City are on track to regain the Premier League title after smashing current champions Liverpool 4-1. That win was City's 14th straight in all competitions, equalling the record for top-flight sides set by Preston and Arsenal.

City also beat Swansea in the 2019 FA Cup en route to claiming the famous trophy. Swansea advanced to the fifth round with a 5-1 demolition of Nottingham Forest, while City accounted for Cheltenham Town 3-1.

When is Swansea vs Man City FA Cup fifth round?

Kick-off at Swansea's Liberty Stadium is at 4:30am AEDT on Thursday 11 February.

How to watch Swansea vs Man City FA Cup match

FA Cup matches are exclusive to ESPN in Australia. That leaves Kayo Sports, Foxtel Now, Foxtel iQ and Fetch TV as options for catching the fifth round action.

Kayo Sports is our top pick, boasting two subscription models, a free trial and over 50 sports in total. All the details are in our guide on how to watch the FA Cup, which includes all the fifth round fixtures.

If you are yet to try Kayo Sports, it has a 14-day free trial. After the trial period, Kayo costs $25 a month for two streams or $35 a month for an additional stream.

Another major benefit of Kayo is its unique range of special features. The No Spoilers feature means you can watch the game on your own time. There are also Kayo Minis and Interactive Stats to give you more information during the action.

Kayo is compatible with iOS and Android devices, PC, Mac, Apple TV, Chromecast, Android TV, Telstra TV and Samsung TVs (2017 and onwards). If you're after more information, check out our Kayo Sports review, which includes a hands-on video.

Who will win Swansea vs Man City FA Cup fifth round?

The Swans are not a bad side, but complacency is probably the only thing that could trip up City here. Oozing with world-class talent, they should outclass Swansea even if Pep Guardiola opts to rest some of his biggest stars.

"Probably the most important thing now is to stay humble and to approach every game like we did in the last few weeks and months," midfielder İlkay Gündoğan said. "We know we are in a very good moment but we shouldn't take it for granted and not drop any edge and to keep going to do the stuff we have been doing as good as possible."