The Suzuki Jimny has been a sellout success. Delivery waiting times currently sit between 6 and 12 months for the plucky 4x4. In response, Suzuki is launching a stripped-back, rugged commercial variant for those who want a capable off-roader without all the unnecessary frills.

More details are coming all the time, but here's what we know about the Suzuki Jimny Lite. 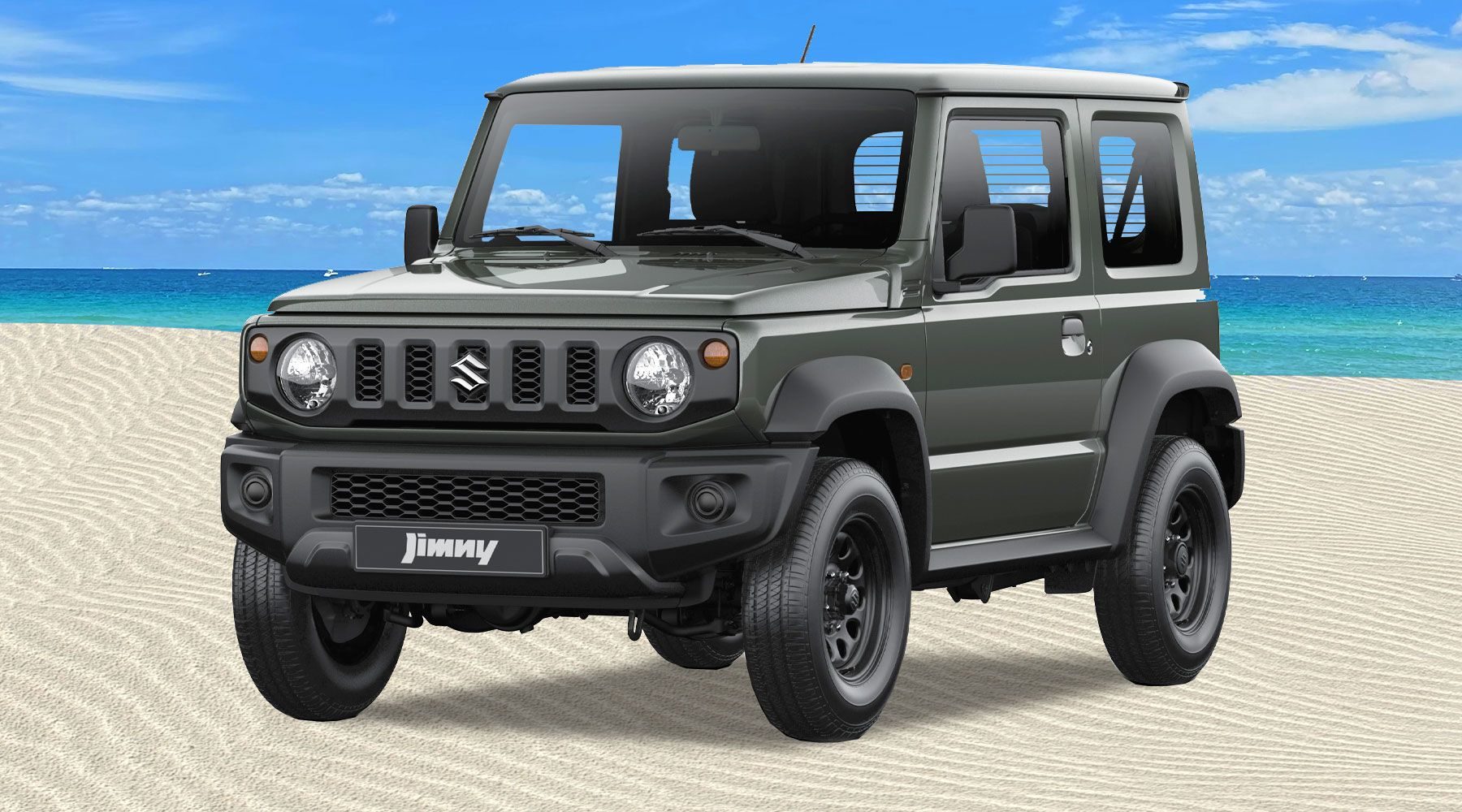 When will the Jimny Lite be released in Australia?

How much will the Suzuki Jimny Lite series cost in Australia?

According to the press release, the Suzuki Jimny will be sold with the recommended retail price (RRP) of $26,990 (you need to add things like dealer delivery charges and government duties on top of that).

How can I order a Suzuki Jimny Lite?

You can register your interest now with dealers on the Suzuki Jimny Lite website. You'll need to be quick though – the standard Jimny has a waiting list as long as 1 year, Suzuki Australia's General Manager told the press. Apparently, Suzuki received 100 pre-orders in the first week after announcing the Jimny Lite.

Currently, Suzuki is operating a queue system for new orders – matching each Jimny as it arrives in Australia with the next buyer on the list.

What models will there be? 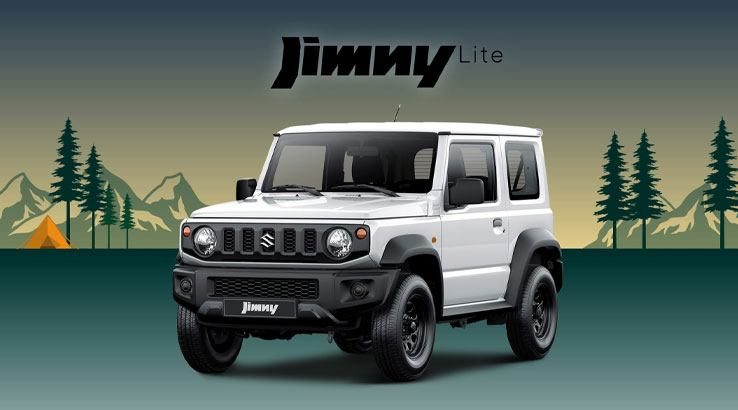 What engine is in the new Jimny Lite series?

The same as the standard Jimny, a 1.5-litre petrol with Variable Valve Timing (VVT). According to the spec sheet for the Suzuki Jimny, it'll run happily on 91RON petrol.

Unlike the standard Jimny, you can buy the Jimny Lite only with a manual gearbox, making this thing a pure and simple 4x4.

Because the Suzuki Jimny Lite has a manual gearbox, it has the equal-best fuel economy of the Jimny range. Fuel economy for this model is listed as 6.4L/100km combined.

In this interview, the Suzuki Jimny's Chief Engineer, Hiroyuki Yonezawa, reveals some of the work that went into developing this capable and bold yet compact 4x4.

The design mantra for the Jimny was "functional beauty, designed for professionals". That was true of the standard Jimny, but with the Jimny Lite, it's been given even more of a functional design, with the following changes made:

We think that the Jimny (and therefore the Jimny Lite) is one of the best-looking 4x4s on the road. Suzuki has also managed to perhaps come up with the most true-to-form and effective redesign of a legacy off-roader, when you compare it with the efforts of Land Rover and its Defender, Toyota and the LandCruiser and Mercedes-Benz with the G-Wagen.

Suzuki calls the new Jimny the best generation in the history of the vehicle, and that is no exaggeration. 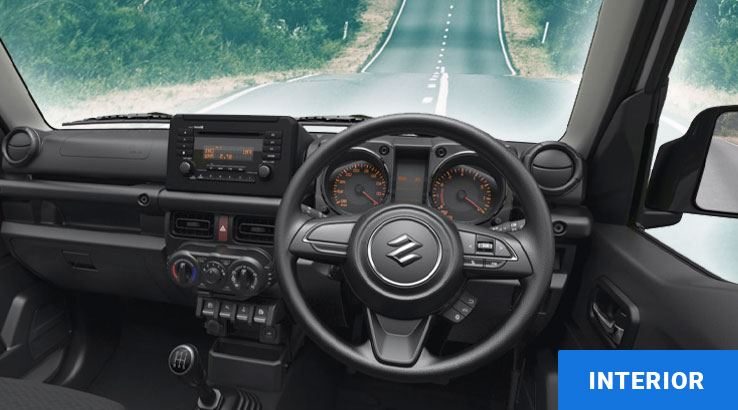 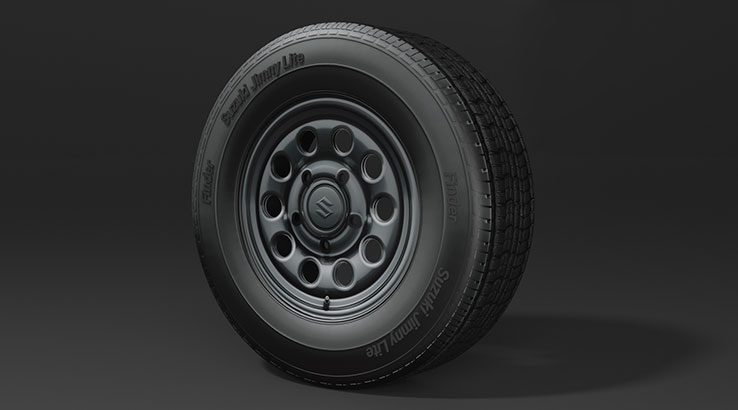 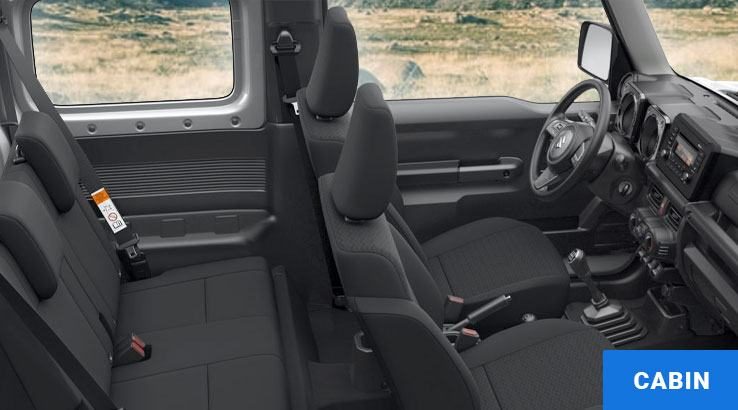 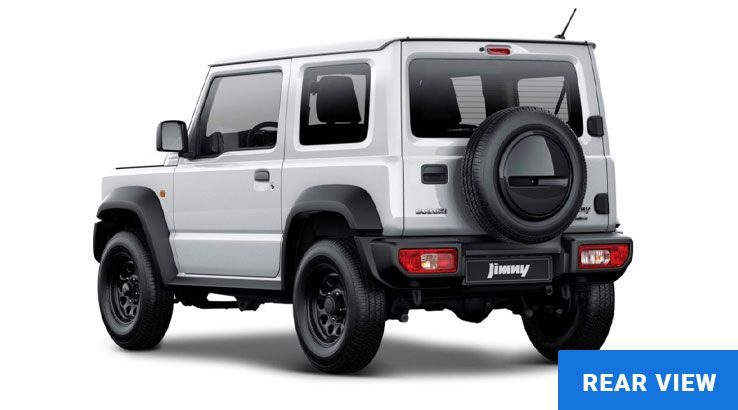 What colours can I buy the Suzuki Jimny Lite in?

There are 6 options. Solid paint colours are priced at $695, while the contrasting roof paint option is priced at $1,295.

Who's the Suzuki Jimny Lite for?

Also, commercial buyers will find the Jimny Lite's less complicated spec sheet appealing, meaning it's a little tougher for off-roading and tackling harsh environments. Farmers too might be attracted to the Jimny Lite's compact size, fewer frills and relative light weight (just 1,435kg gross) making it a capable get-about for scampering around their land. The rigid axles and ladder-style chassis also mean the Jimny Lite is a compelling option for off-road enthusiasts.

Then again, some drivers (including us) just love the quirky and retro styling of the Jimny and would happily use it as a daily driver.