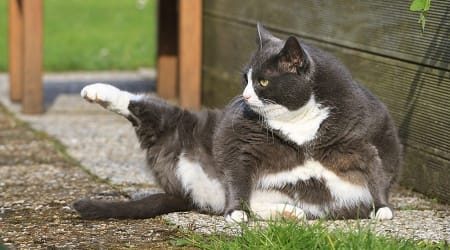 Close to one-third of fat cat funds' returns are lost to fees.

Many of Australia's largest superannuation funds, predominantly managed by the big four banks, have underperformed and under-delivered over the past five years, earning the moniker "fat cat funds".

Researchers found that for the $59.43 billion managed by 638 different fat cat funds, $777.76 million was paid in fees this year. While this figure is less than the $791 million paid last year, the average amount paid per client is slightly higher (2.04%) than last year (2%).

The majority of Australians believe they have the right to know where their superannuation is being invested, yet nearly $1 trillion of assets in Australia's fifty largest super funds remains undisclosed.