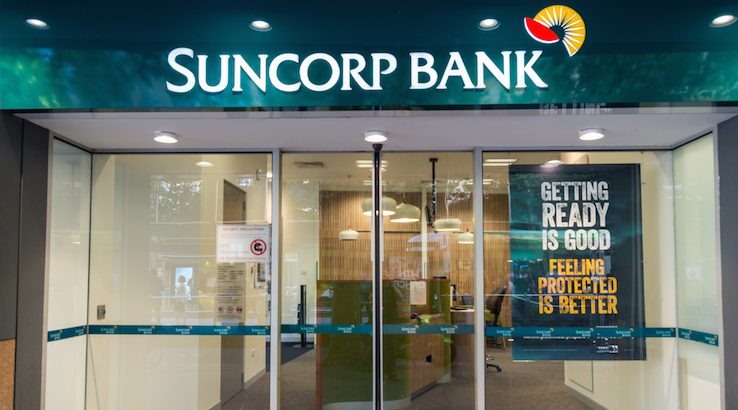 The potential to earn Qantas Points will drop by 60% for some Suncorp Bank credit card holders.

In the last few months, we’ve seen many banks reducing the value of their reward programs, whether that’s by introducing points caps, prohibiting points earn on certain transactions or lowering bonus points. This week, Suncorp Bank is the latest cab off the rank with changes to its reward offering.

As of 15 June 2017, Suncorp Clear Options Platinum credit card holders will now have their rewards capped once they meet a spend threshold each month. Previously, cardholders who opted into the Qantas Frequent Flyer program could earn 0.5 per $1 spent on all eligible purchases up to 120,000 Qantas Points per 12 month period. However, this will be soon capped at 0.5 per $1 spent on eligible purchases up to $8,000 per statement period.

So, this means your potential to earn points will be limited if you regularly spend more than $8,000 per statement period. To be exact, rather than earning up to 120,000 Qantas Points per year, cardholders will only be able to earn a maximum of 48,000 Qantas Points on their purchases per 12 month period. In other words, your points-earning potential will drop by 60%.

If you haven't enrolled in the Qantas Frequent Flyer program, you'll continue to earn 1.25 Suncorp Rewards points per $1 spent.

Suncorp credit card holders can expect more changes to the rewards program in the coming months too. According to a PDF on Suncorp Bank’s website that details important changes to the rewards terms and conditions, it will be making changes to the number of points required to redeem gift cards and merchandise available from Suncorp Bank Rewards from 15 June 2017. While the PDF doesn’t go into specific detail, trends in the market can lead us to assume that cardholders will be required to spend more points to redeem the same rewards. Unfortunately, this means that the monetary value of your points is about to take a hit.

Suncorp hasn’t disclosed the exact reasoning behind the changes, but it’s likely that we can point the finger at the interchange fee regulations that will be introduced from 1 July 2017. Last year, the ACCC announced that it would have the ability to regulate these fees and that a cap of 0.8% would apply to all interchange fees. As banks would usually charge a regulation fee of between 1.5% and 1.7% for premium rewards cards, the profits of which they would usually put back into their rewards programs. As such, this cap means that many banks have reduced the value of their reward programs in an attempt to make up for the potential loss of profits.

As such, Suncorp Bank is just one of many credit card issuers that have made changes to its reward program over the last few weeks. Just yesterday, Virgin Money announced that it would be lowering the amount cardholders had to spend before a reduced earn rate applied come 15 June 2017.

To make sure you’re not blindsided by these changes, pay attention to any email updates or letters from your bank, changes to product disclosure statements and, of course, coverage from finder. You might not realise it, but the rewards deal that you initially signed up for may be about to change.

See our guide on how the interchange fee regulations will impact your credit card for more information.