Succession: Season 3 preview and how to watch 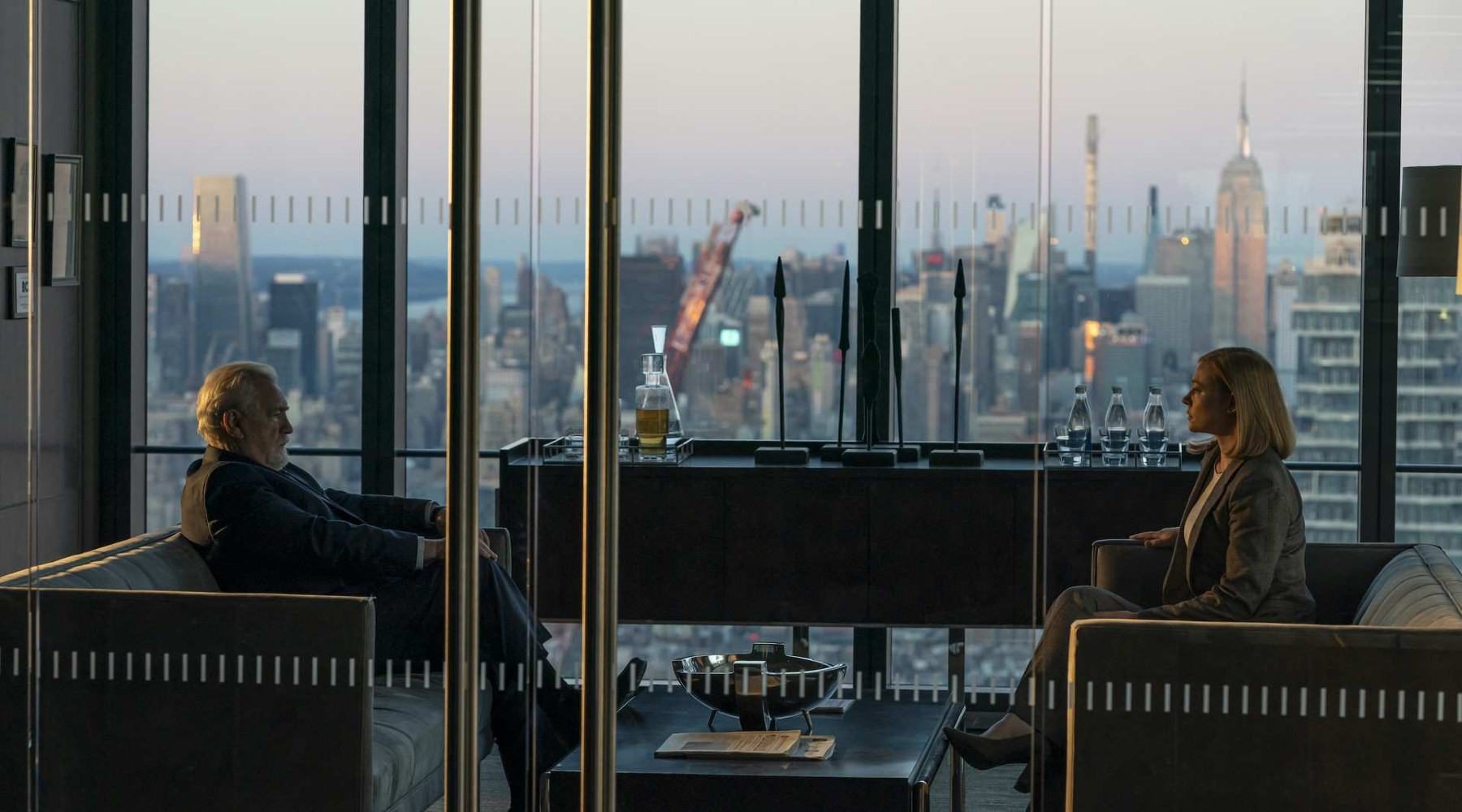 After a 2-year hiatus, the acclaimed series returns in full beast mode.

SUMMARY: Succession is on BINGE and Foxtel. Unless you're already a Foxtel customer, your best option is to watch on streaming platform BINGE. You can watch for no cost using this 14-day free trial on BINGE.

HBO's Succession has been a critical darling ever since season 1. Even more impressive, it won over viewers from all over the world thanks to its exquisite blend of biting satire, drama and dark comedy. The Roys, the family at the heart of the show, aren't good people. Yet you're unable to look away as they engage in their endless power struggles.

The series centres around the aforementioned family, the dysfunctional owners of a global media and entertainment conglomerate. The company is run by the family patriarch, Logan Roy, portrayed by Brian Cox. He is set to retire in the pilot episode, but decides against it. However, he has a health scare, which leaves his children scrambling for authority and influence in the aftermath.

There's Connor (Alan Ruck), the eldest son, who is mostly removed from corporate affairs. Kendall (Jeremy Strong) is power-hungry and was hoping to step into his father's footsteps as head of the company. Roman (Kieran Culkin) is the immature one and Siobhan or Shiv (Sarah Snook) is the politically savvy daughter. As the series progresses, we follow the family's misadventures as they repeatedly stab each other in the back.

Succession is one of the most highly anticipated returning shows of 2021, especially since it's coming back after a particularly long hiatus. Here's everything you need to know ahead of the season 3 premiere.

When does Succession season 3 come out?

Succession season 3 premieres in Australia express from the US on Monday 18 October. Episodes will come out on a weekly basis. This season will only consist of 9 episodes.

How to watch Succession season 3 in Australia

The most affordable way to keep up with the new season is with streaming service BINGE. You'll be able to watch new episodes as soon as they drop on the platform, every Monday. Besides, you can enjoy a generous library of TV shows and movies, reality TV, docos, true crime and kids' programming.

Subscriptions to BINGE start at $10 a month. If you're a new user, you get 14 days for free. Excellent news, since it means you have enough time to give the platform a proper test-drive. You might want to check other BINGE highlights like sci-fi series Y: The Last Man, documentary 15 Minutes of Shame or the new season of supernatural teen drama Legacies.

Alternatively, you can watch Succession season 3 with Foxtel. Episodes air on Mondays at 12pm AEDT and again at 8:30pm AEDT on Fox Showcase starting 18 October, or you can catch up on demand.

Succession season 3 will also be available on Foxtel Now. Fox Showcase is part of the Essentials channel pack, which costs $25 a month. New users get a 10-day free trial.

The previous 2 seasons of Succession are on BINGE and Foxtel as well.

How did Succession season 2 end?

It has been 2 long years and a pandemic since the show was last on the air, so here's a quick refresher of how season 2 wrapped up.

The Roys were attempting to deal with the family's cruise-business scandal. Logan is advised to pick a public scapegoat who will accept the blame and he decides on Kendall. Not only that, but he tells Kendall that he isn't a "killer" – in other words, he doesn't have what it takes to take over once Logan is gone.

Kendall seems ready to take the fall, but instead of following the script during his press conference, he blames Logan for all of the company's problems. "This is the day his reign ends," he defiantly declares.

We then see Logan smiling enigmatically (could that have possibly been pride?) as he watches the press conference with Roman and Shiv.

Based on a sneak peek released recently, season 3 picks up immediately after Kendall's explosive press conference.

Here's the official synopsis: "Ambushed by his rebellious son Kendall at the end of season 2, Logan Roy begins season 3 in a perilous position. Scrambling to secure familial, political and financial alliances, tensions rise as a bitter corporate battle threatens to turn into a family civil war."

In other words, while Roy expects his other children to stick by his side, that may not be the case. Everyone will likely forge alliances and then proceed to break them. However, we can almost guarantee that seeing these very wealthy people at odds will be an absolute delight. Also of note: Shiv's marriage is not in a great spot. There's a good chance this civil war will put even more pressure on her relationship with husband Tom.

On the casting front, there will be some fresh faces joining Succession season 3. Alexander Skarsgård (True Blood, Big Little Lies) will portray a confrontational tech CEO and Adrien Brody (The Pianist) will play an investor pivotal in the company's ownership tussle. Additionally, Hope Davis joins the cast as the daughter of Logan's long-time rival Sandy Furness, Sanaa Lathan will play a high-profile lawyer and K-Pop sensation Jihae will appear as a public relations consultant.

All in all, there are plenty of reasons to get hyped for the new episodes of Succession. The series is appointment television, so mark your calendars. The Roy family is about to make a spectacular return.