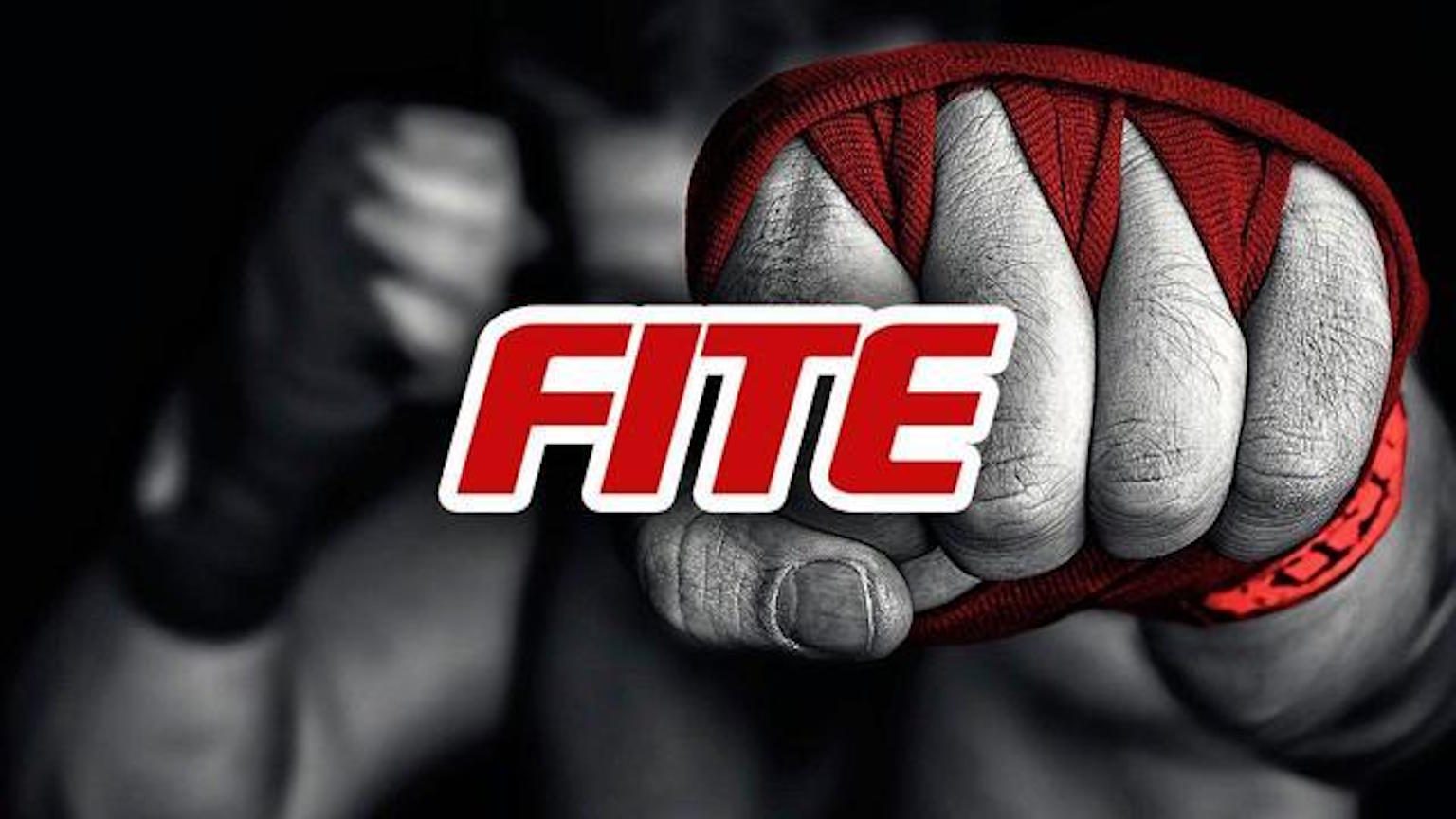 Check out live action from around the world plus a huge library of historical MMA, pro wrestling, boxing and more on streaming service FITE TV.

If you are interested in any form of pugilism, from mixed martial arts to professional wrestling, boxing and plenty more, global sports streaming service FITE could be the one for you. Although the services name is just FITE, it's also known as FITE.TV due to the websites name and as FITE TV.

Boasting a mix of live action, pay-per-view (PPV) events, SVOD options, a free 24/7 channel and subscription packages, it can be used on a wide variety of devices. FITE is similar to the WWE Network but acts as the broadcaster for several more sports and promotions.

How much does FITE cost?

FITE.TV's cost varies depending on your subscription option, plus most plans are available as either a monthly or annual selection. Though it is worth noting that FITE.TV's prices are in US dollars, though when you begin the payment process you should see the price convert to local currency.

Honor Club is FITE's highest subscription package, offering a range of premium services. It costs $9.99/month or $99.99 for an annual pass and you get 50% off Ring of Honor (ROH) PPVs. You can also sign up for Honor Club VIP for $119.99/year, giving you free unlimited streaming of ROH PPV events and a huge amount of other content.

Does FITE have a free trial?

It sure does. FITE.TV has five subscription options available in Australia: FITE+, AEW Plus, Top Rank, Impact Plus and Honor Club. FITE+ and AEW Plus have a 7-day free trial, while Impact Plus has a 30-day free trial period. Honor Club and Top Rank Boxing don't have free trials, but have a wide array of content and benefits.

With content streamed 24/7, you always have something to watch on FITE. Depending on your subscription, you can access wrestling, motorsport, football, boxing and MMA including options for select PPV content. However FITE's bread and butter is ultimately the independent wrestling scene and lesser-known MMA promotions. We've got the full breakdown below.

How to watch FITE

How many devices can I watch FITE on?

You can switch from your phone to your TV, laptop or other device as you please. But you can only watch FITE on one device at a time.

Does FITE have any special features?

You bet. With FITE+, you get unlimited on-demand access to a massive library of content. Also every month you renew your subscription, you get $2 credit to use on the platform. If you buy an annual pass, you get $26 in credit.

All subscribers get their service ad-free and it's all screened in HD quality.

FITE.TV also has a news feed section on the website so you can keep up with what's happening in the world of combat sports. There's also the schedules o you can see what's on offer on FITE at any time of the day. Finally FITE.TV also has an announcements section which is where you can keep an eye out for special offers or new shows and PPVs being listed.

Check out FITE TV with a 7-day free trial

FITE TV gives you access to wrestling, MMA, boxing, football and motorsports. Stream some of the biggest independent wrestling and MMA promotions.
Get deal

It's an all-Australian affair with Justis Huni vs Joseph Goodall fighting for the heavyweight crown.

James Dampney was the streaming editor at Finder, specialising in sport and entertainment. He has over 20 years of experience in media, with previous roles including Managing Editor of FourFourTwo in Singapore, Sport Digital Editor at The Sydney Morning Herald and Sydney reporter for AFL Media.