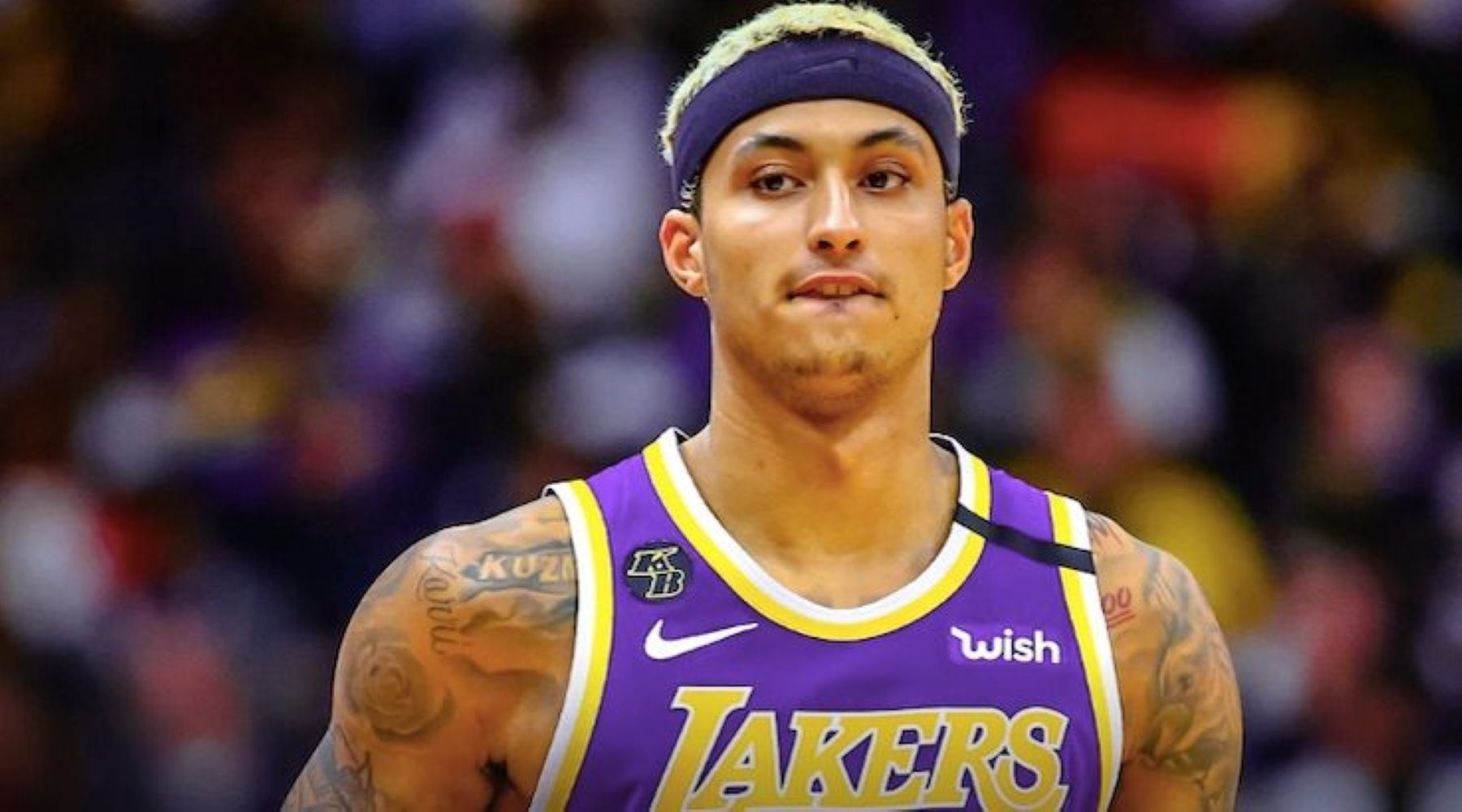 SUMMARY: The best options to watch Lakers vs Bucks live is through ESPN on Kayo Sports or via NBA League Pass. You can watch NBA for free using Kayo's 14-day trial or League Pass' 7-day free trial.

The NBA's top two teams face off at Staples Center in LA – is this an NBA Finals preview?

LA Lakers vs Milwaukee Bucks is a match-up of the teams with the NBA's two best records. Reigning MVP Giannis Antetokounmpo and his Milwaukee Bucks have a sensational 53-9 win-loss record and have set the pace all season long. The Bucks are on track to become just the third team in NBA history to record 70 wins in the 82-game regular season.

They head to LA to take on LeBron James, Anthony Davis and the Lakers. The home side is leading the Western Conference standings with a 47-13 record. With the play-offs just around the corner, there will be enormous interest in this potential NBA Finals preview.

When is the LA Lakers vs Milwaukee Bucks NBA game?

This top-shelf showdown tips off at 2:30pm AEDT on Saturday 7 March at Staples Center in Los Angeles.

How to watch LA Lakers vs Milwaukee Bucks

While there are free-to-air and subscription TV options for some NBA matches this season, only ESPN on Foxtel has access to this blockbuster. That means Foxtel iQ, Foxtel Now, Fetch TV and Kayo Sports are your main viewing options. Before this contest ESPN will also be showing New Orleans Pelicans vs Miami Heat at 12:00pm (AEDT).

You can also tune in via the association's own streaming service NBA League Pass.

NBA League Pass is their official streaming site. You can choose to sign up for access to every game, only watch games from your favourite team or you can individually select eight games per month.

Kayo Sports has to be the pick of the options to watch Giannis take on LeBron in LA. If you haven't checked it out yet, Kayo offers a 14-day free trial. It also has no lock-in contracts and an average of seven live NBA games per week, plus the NBL playoffs.

Kayo comes with a range of special features, such as SplitView, where you can watch up to four sports at once. So you could watch Lakers vs Bucks, along with some live NHL, AFLW or Asian PGA Tour golf which are all on at the same time.

In total, Kayo has access to more than 50 sports and we have put together a full review of the service for you. Subscriptions are $25 a month for the Basic option, where you can watch games on 2 screens or devices. The Premium option is $10 more per month and gives you 3 screens.

It is compatible with Android and iOS devices, Apple TV, Telstra TV, Android TV and Samsung TV (2017 or later), Sony Bravia TVs, Mac and PC as well as Chromecast or AirPlay.

If you have a Foxtel iQ subscription including the Sports HD pack, you are all set. You can stream this match through your laptop or mobile using Foxtel GO or the ESPN app. Both are free with your Sports HD pack.

If you don't have a subscription, you need the Sports HD pack for $25 a month plus the Foxtel Plus package for another $49 a month. At $74 per month, it is significantly more expensive than Kayo Sports. Foxtel does at least have access to 4K sports content.

You may also find that you're up for some potential installation costs, although Foxtel iQ deals are also regularly available.

Foxtel Now is the pay TV giant's digital streaming service. For this, you need to subscribe to the Essentials pack on top of the Sports pack for a total of $54 per month.

If you haven't tried it previously, Foxtel Now offers a 10-day free trial. We have also put together a full guide which includes the compatible devices.

Subscription television service Fetch TV also has access to ESPN. It's showing Lakers vs Bucks, but only in standard definition.

You can access Fetch TV via its Vibe channel pack for $6 per month. The total cost of your subscription will depend on whether you bought your Fetch box outright or through a broadband provider.

Who will win LA Lakers vs Milwaukee Bucks?

This is the second match-up of these two heavyweights in the 2019/20 campaign. Milwaukee prevailed at home 111-104 back in December.

While the Bucks have comfortably owned the best record all season long, many pundits have singled out the Lakers and LA Clippers as favourites for this year's NBA championship.

Antetokounmpo and his Milwaukee teammates would love nothing more than to make a statement at Staples Center. And we think they will.