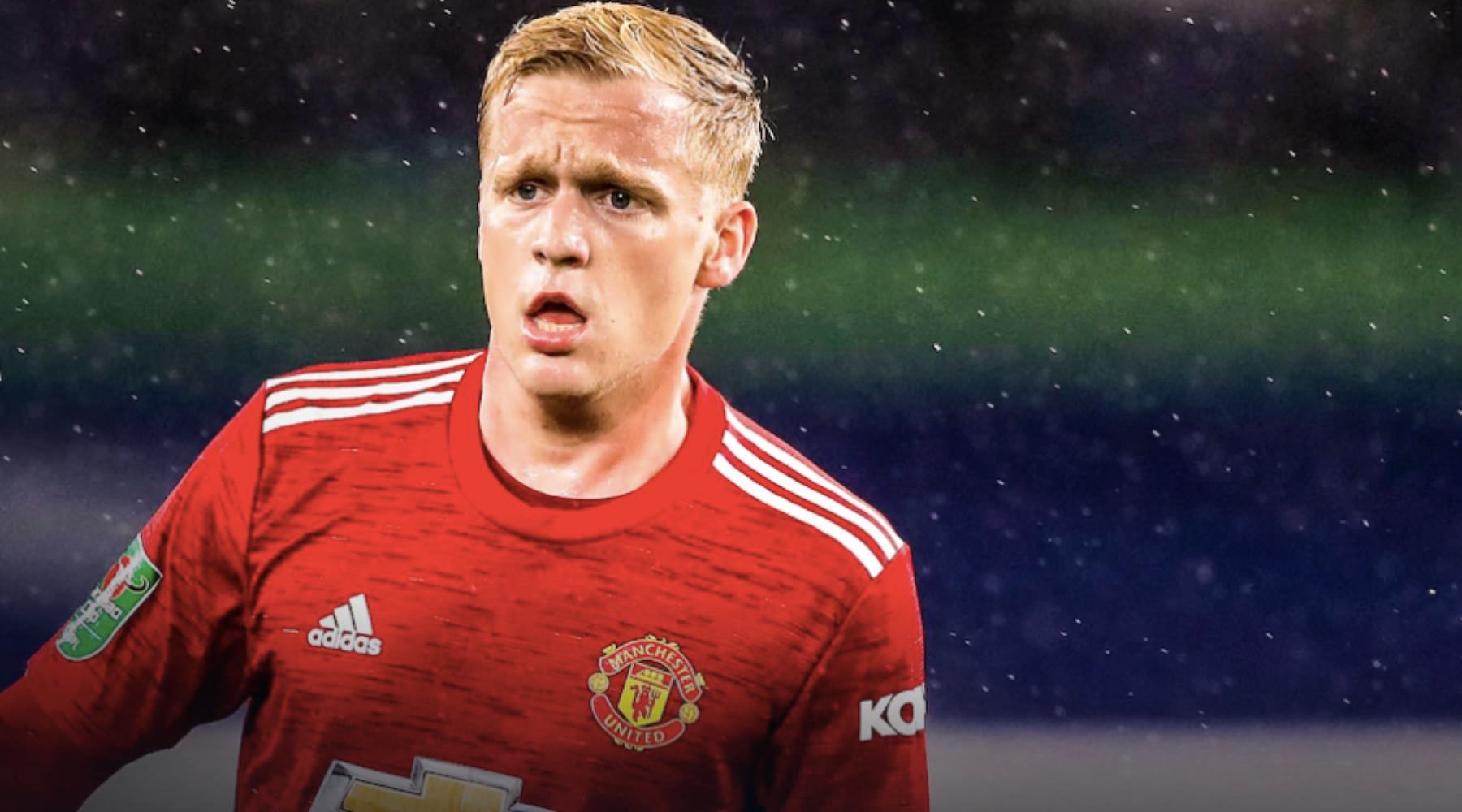 Locked together in the Premier League, Everton and Manchester United will now meet in an intriguing Carabao Cup quarter-final.

Everton and Manchester United are tied at 26 points in the Premier League, with United holding third place on goal difference and with a game in hand. In a blow to Everton's chances, they will be without star Colombian playmaker James Rodriguez, who hasn't been able to shake off a lingering calf problem.

United, meanwhile, regain the services of England midfielder Jesse Lingard but Aaron Wan-Bissaka and Scott McTominay will miss the trip.

When is Everton vs Manchester United?

Action from Goodison Park in Liverpool (Everton's home ground) kicks off at 7am AEDT on Thursday 24 December.

How to watch Everton vs Man United in Australia

Everton vs Man United will be broadcast via beIN SPORTS, which leaves plenty of options for Aussies to watch it. You can watch via Foxtel, Foxtel Now, beIN SPORTS CONNECT, Kayo Sports or Fetch TV. You can see a full breakdown in our Carabao Cup broadcast guide.

Watch some of the biggest football leagues in the world as well as rugby and tennis on beIN SPORTS CONNECT.

Take Kayo Sports' Basic or Premium plan for a spin and stream over 50 sports live or on-demand.

Kayo has access to over 50 sports. Right now, that includes the 2020/21 NBA season, BBL, Australia vs India Test series and more. You can test it out with a 14-day free trial if you're a new customer.

After the trial, Kayo costs $25 a month to watch on 2 devices or $35 a month for 3 simultaneous streams. You can see a full breakdown in our Kayo Sports review.

Kayo is compatible with Apple TV, Chromecast, Android TV, Telstra TV or Samsung TVs (2017 models and onwards). You can also stream it on your Mac or PC and Android or iOS devices.

Who will win Everton vs Man United?

As the Premier League ladder suggests, there is almost nothing between these two teams. United is looking to win consecutive away matches against Everton in all competitions for the first time since 2007, while the Red Devils have only beaten Everton twice away from home in one season once before (1993-94).

It won't be easy, but the Rodriguez absence hurts Everton's chances of creating goal-scoring opportunities. We're tipping United by a goal.