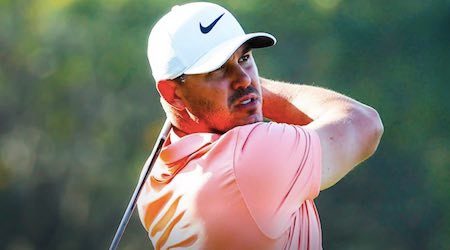 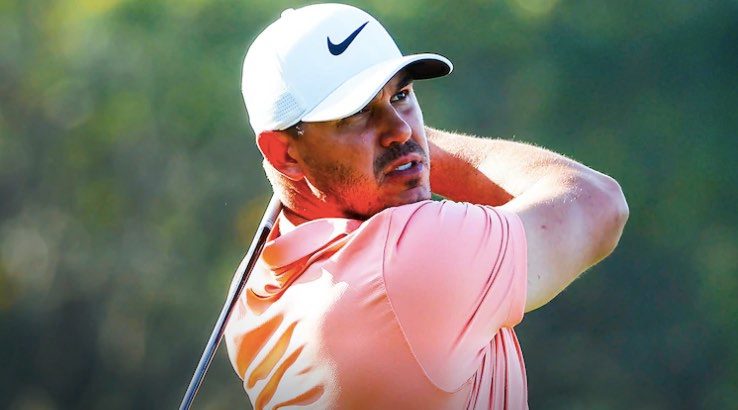 The PGA Tour returns with a star-studded field set for the Charles Schwab Challenge at Colonial Country Club in Texas. This is how to watch.

SUMMARY: The Charles Scwab challenge is live and exclusive to Fox Sports. So unless you already subscribe to Foxtel your best option to watch the PGA Tour event is on Kayo Sports. You can watch for free using this 14-day trial. This gets you access to all its unique features and 50 additional live sports.

The world's top-five ranked golfers, including world number one Rory McIlroy, are all in the field as the PGA Tour gets back underway with the Charles Schwab Challenge at Colonial Country Club.

Like most professional sporting competitions around the world, the PGA Tour had a forced hiatus due to coronavirus. The entire schedule has been pushed back, including all four major tournaments.

When is the Charles Schwab Challenge?

The Charles Schwab Challenge follows the traditional format of four rounds of golf from Thursday to Sunday in the US. That equates to Friday 12 June to Monday 15 June Australian time. The first 2 rounds will be broadcast from 6am–9am AEST, with the final 2 rounds shown from 3am–8am AEST. There will be no spectators in attendance and social distancing protocols will be used.

How to watch the Charles Schwab Challenge

The home of golf in Australia is Fox Sports. That means Foxtel iQ, Foxtel Now and Kayo Sports are your viewing options for some live golf action this week.

If you haven't tried out all Kayo Sports has to offer, this could be a great time. As professional sport starts to return around the globe, Kayo currently has a 14-day free trial. All up, Kayo has access to more than 50 sports and we have put together a full review of the service for you.

Once you decide to sign up, subscriptions for Kayo Sports are $25/month for the Basic option, where you can watch games on 2 screens or devices. The Premium option is $10 more per month and gives you 3 screens.

Kayo also has a number of special features, such as Kayo Minis, SplitView, Interactive Stats and a Key Moments Timeline. The platform is compatible with Android, iOS, Apple TV, Telstra TV, Android TV and Samsung TV (2017 models or later), Sony Bravia TVs, Mac and PC as well as Chromecast or AirPlay.

Foxtel Now is the pay TV giant's digital streaming service. You have to subscribe to the Essentials pack in addition to the Sport pack for a total of $54/month.

Who is playing in the Charles Schwab Challenge?

In the 148-player field, 16 of the world's top 20 are teeing it up at Colonial. The players will be eager to make up for lost time this week in a tournament featuring big names and major winners Brooks Koepka, Dustin Johnson, Phil Mickelson and Jason Day.

Tiger Woods and Australia's Adam Scott are not playing this week, but it is an otherwise stacked field of big names for the PGA Tour's return.

What is the prize money for the Charles Schwab Challenge?

There is a total prize pool of US$7.5 million, with the winner walking away with US$1.35 million.

Who will win the Charles Schwab Challenge?

Predicting a winner in golf is one of the tougher pursuits in sport. But what the heck, for the sake of putting our neck on the line, we'll opt for Brooks Koepka opening his bid to reclaim the world number one ranking with a victory in Texas.