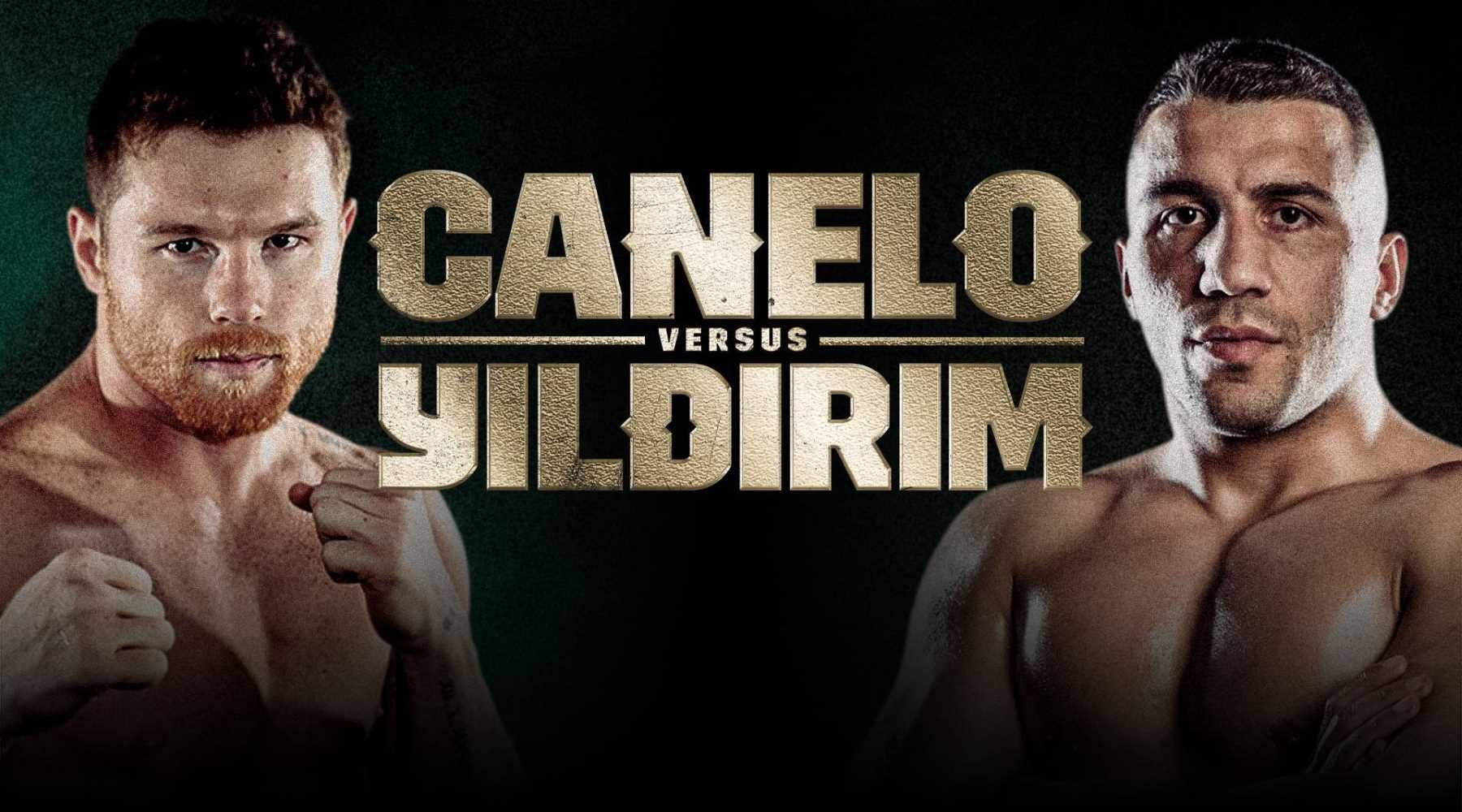 Canelo Alvarez puts his WBC and WBA super middleweight titles on the line against Avni Yildirim in Miami, Florida.

SUMMARY: Canelo vs Yildirim is live on Main Event and streaming platform DAZN in Australia. You can watch the Canelo fight and more boxing on DAZN for just $2.99 a month.

Boxing fans will be delighted to see Alvarez (54-1-2, 36 KOs) back in the ring so soon after his demolition of Callum Smith in December. The Mexican is taking a smaller fight against Avni Yildirim instead of trying to unify the 168-pound division against fellow title winners Billy Joe Saunders or Caleb Plant.

Why? Because in order to hold on to his WBC super middleweight title, Alvarez has to take on a mandatory number one contender from that organisation. It's a slightly risky play against Turkey's Yildirim (21-2, 12 KOs), whose last fight was a technical decision loss to Anthony Dirrell two years ago.

There is another belt on the line as part of the undercard. Julio Cesar Martinez faces McWilliams Arroyo for the WBC flyweight title.

The bout will take place at the Hard Rock Stadium in Miami, Florida with the main card launching at 11am AEDT on Sunday 28 February. The main event between Canelo and Yildirim is expected to start around 2pm AEDT.

How to watch Canelo v Yildirim live in Australia

Australia was among 200 countries that DAZN expanded into on 1 December last year. Boxing is DAZN's bread and butter. This event follows on from a huge end to 2020 for DAZN, which showcased title fight triumphs for Anthony Joshua, Gennadiy "GGG" Golovkin and Alvarez across the globe.

Sign up to DAZN and stream some of the biggest boxing matches in the world for just $2.99 a month.

Rather than having to fork out the traditionally expensive pay-per-view price to watch boxing, with DAZN you simply pay $2.99 a month for complete access. For more information, check out our guide to DAZN. If you need help getting started, we also have a guide on how to sign up to DAZN.

You can also order Canelo's return to the ring on Main Event. Watching that way will cost you $29.95. If you have a Foxtel subscription, you can order the fight through the Main Event website, your Foxtel remote, the My Foxtel app or over the phone. You can also order it over the phone if you have Optus TV featuring Foxtel. Ordering through a phone agent will incur an additional $2 booking fee.

Who will win Alvarez v Yildirim?

When we said earlier it's a "slightly risky play" from Alvarez, that was because there are few sure things in sport, but this appears to be one of them. The Mexican slugger should wipe the floor against his one-dimensional 29-year-old opponent, who hasn't traded blows in the ring for 2 years.

With Alvarez being such an excellent counterpuncher, he should make short work of Yildirim, who is taller but doesn't pack anywhere near the same power. He has also been destroyed whenever he steps up to fight quality opposition.

It's why the bookies have rated Alvarez as a $1.02 red-hot favourite. We're tipping Alvarez to win by knockout and if he doesn't, he should be stripped of his unofficial title as the world's best pound-for-pound fighter.

Are you a fan of combat sports? Check out our guide to streaming UFC or a closer look at watching boxing in Australia.