How to watch Australia vs England ODI cricket series 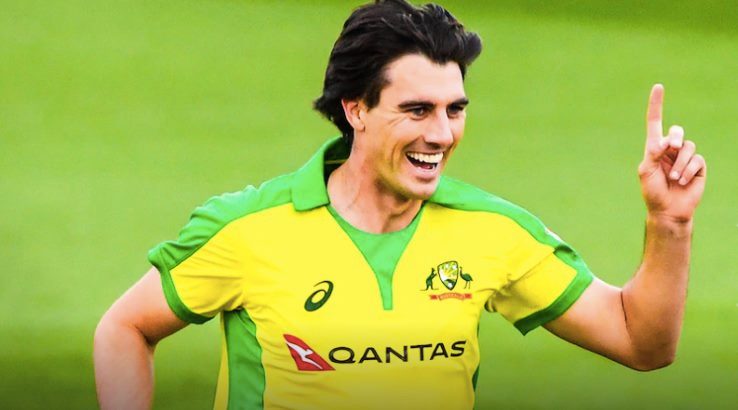 Australia has a chance to quickly bounce back from a Twenty20 series defeat in a one-day competition against England. These are your viewing options.

In Australia's first international competition in almost six months, England proved too strong in their three-match Twenty20 series. The hosts claimed the opening two matches before the Aussies hit back in the third match to add a little respectability to the scoreline.

Australian captain Aaron Finch and his charges only had two days to dwell on that result before three one-day international matches take place. The tourists will target a measure of revenge, their last one-dayer against England was a defeat in last year's World Cup semi-final.

When is the Australia vs England ODI cricket series?

How to watch Australia vs England ODI cricket series

Just like the Twenty20 matches, none of the 50-over fixtures are on free-to-air television in Australia. Foxtel iQ, Foxtel Now and Kayo Sports are your only options to watch or stream some world-class cricket.

Kayo Sports is the place to be for cricket fans. Kayo broadcasts every Australian Test, ODI and T20I plus a range of international contests. We have a guide to watching Indian cricket here.

If you are yet to try Kayo, it has a 14-day free trial. All up you can access more than 50 sports on Kayo. We have a full review of the service for you.

Another one of Kayo's biggest selling points is its range of special features, such as Kayo Minis, which give you a rundown of all the highlights if you can't stay up to watch live. A "From Start" feature lets fans stream from the beginning if you miss the commencement. No Spoilers and Key Moments are also options.

Subscriptions for Kayo Sports start from $25/month for the Basic option, where you can watch games on 2 screens or devices. The Premium option is $35/month and gives you 3 screens.

The service is available on Android and iOS devices, Apple TV, Telstra TV, Android TV and Samsung TV (2017 or later), Sony Bravia TVs, Mac and PC as well as Chromecast or AirPlay.

How to watch Australia vs England on Foxtel Now

Foxtel Now is the pay TV giant's digital streaming service. To access it, you need to subscribe to the Essentials pack in addition to the Sport pack, a total of $54/month. If you haven't tried it before, Foxtel Now has a 10-day free trial. We have also put together a full guide which includes the list of compatible devices.

Who will win the Australia vs England ODI cricket series?

We had a slice of fortune in picking a 2-1 series win to England in the T20s. We can quite rightly be accused of patriotism or partiality at times too and we think, or maybe hope, the Aussies will hit back. Let's plump for a 2-1 series victory to the travelling party.