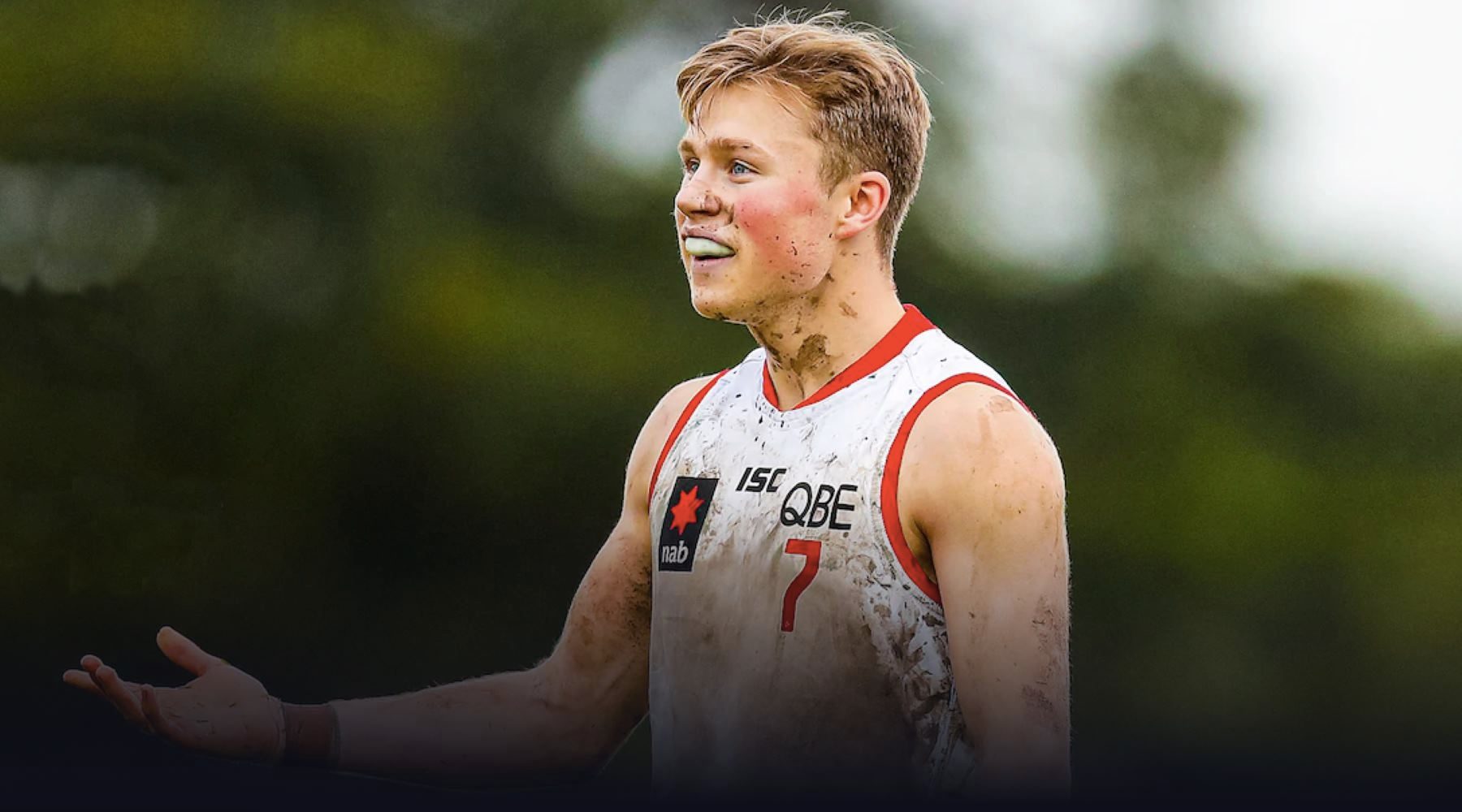 Who's set to go first in the 2020 AFL Draft? Where is your team selecting? How can you watch? Find out all of the details here.

SUMMARY: The AFL Draft is available on Foxtel, Kayo Sports or the AFL website. Unless you're already a Foxtel or AFL Live customer, your best option is to watch live on Kayo Sports. You can watch for free using this 14-day trial. This gets you access to all its unique features and 50 additional live sports.

With Richmond's grand final win well and truly in the rear-view mirror, the AFL is firmly fixated on its annual draft extravaganza. For months passionate fans have been poring over prospect bios and phantom drafts as they dream of their club landing the next big thing.

As has become the norm, pick trading between clubs has been fast and furious, shaking up the draft board. You can expect plenty more of that on draft night as clubs' brains trusts try to balance pressing needs with long-term planning.

The 2020 national draft will start at 7pm AEDT on Wednesday 9 December. The 2020 rookie and pre-season draft will then be held at 12pm AEDT on Thursday 10 December.

The draft was to be held at Melbourne's Marvel Stadium but because of COVID-19 it will now be run virtually. That process will happen through the AFL's review centre at RMIT University, with clubs making their picks online.

The AFL Draft is being shown on Fox Footy, which means Foxtel iQ, Foxtel Now and Kayo Sports are all options. It is also being streamed on the AFL website. We break down all the details below.

Kayo Sports has over 50 sports and can more than satisfy your needs, with every single AFL game live and in HD throughout the regular season.

The streaming platform is built on a range of special viewing features. While they won't apply as much to the AFL Draft, they'll be handy for you to play around with during your 14-day free trial period.

SplitView allows users to watch up to four sports or shows at once. Then there's Interactive Stats designed to give you a better insight into the game. Kayo Minis are condensed matches and a Key Moments timeline lets you skip ahead to the best bits such as goals or big tackles.

Once you've had your free trial you can continue on at $25 a month to watch on two streams at once or for three simultaneous streams it's $35 a month. If you decide the service isn't for you, then simply cancel before the trial expires.

To access Foxtel Now, the pay TV service's streaming platform, you have to combine the base Essentials pack at $25 a month with the Sport pack at $29 a month, meaning you're paying $54 a month in total.

Stream the AFL Draft on afl.com.au

Another option for following the action is via the AFL's official website. For access, you need to subscribe to the AFL Live official app via the Apple App Store or the Google Play Store.

The Adelaide Crows hold the first pick in the draft following a dreadful season which resulted in their first ever wooden spoon. Key forward Jamarra Ugle-Hagan is widely considered as the draft class' best prospect, yet he is unlikely to end up in South Australia.

Confused? The fly in the ointment for the Crows is that Ugle-Hagan is tied to the Western Bulldogs as their academy player, which means they can match any bid for him. Assuming that happens, Adelaide are expected to pick from key forward Logan McDonald, midfielder/forward Elijah Hollands and key forward/ruckman Riley Thilthorpe.

The other big storyline to watch is what Essendon do in the first round. After a flurry of trades, the Bombers now hold three of the top eight picks with which to replenish their roster.

There are eight rounds in full in this year's draft, but many selections are often passed over by clubs. All up, a total of around 50 to 60 players are tipped to have their names read out. We have broken down the first two rounds in order below, including any traded picks.