Stranger Things season 4: Everything we know so far 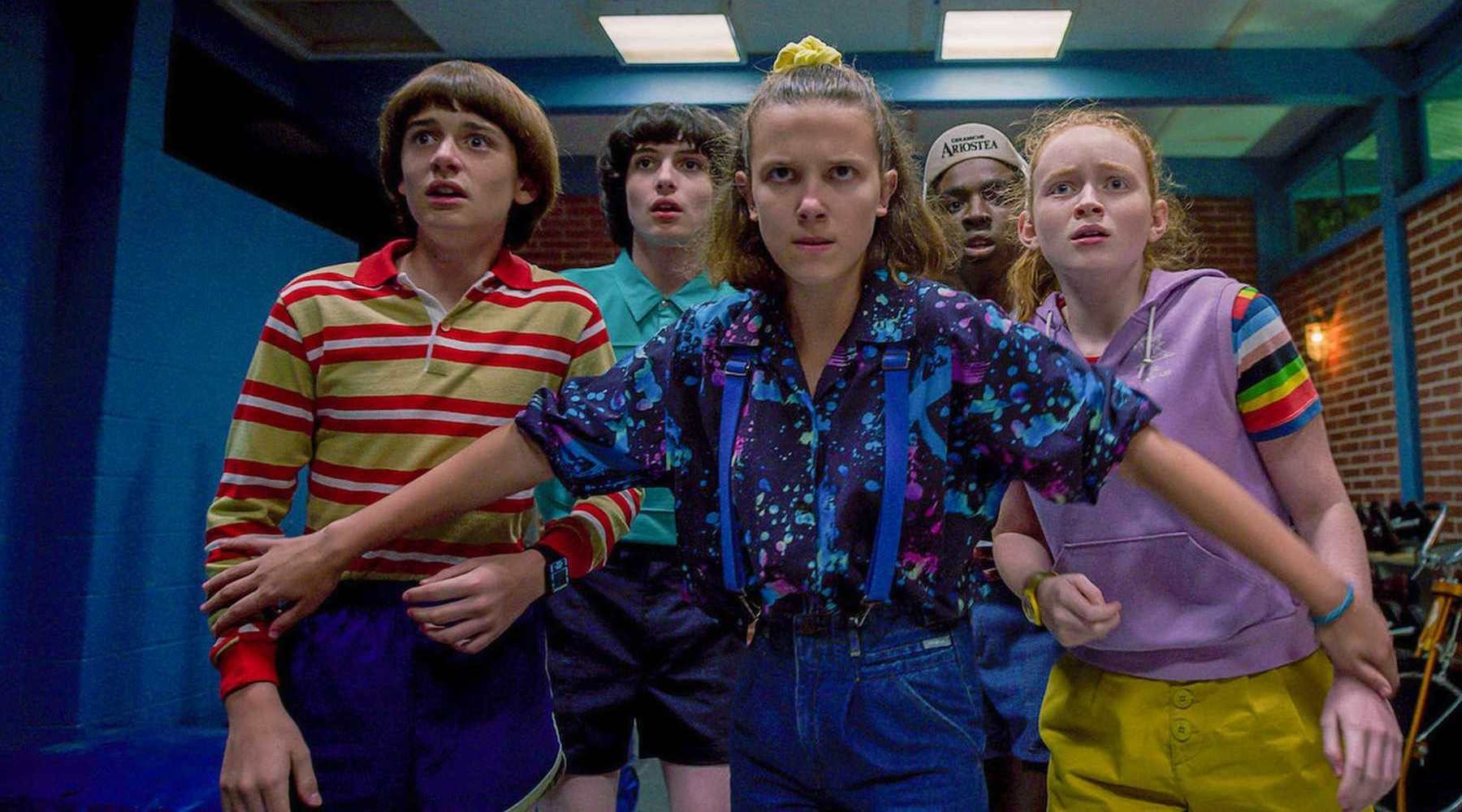 Based on the creepy teaser, this might be the show's scariest season yet.

The upcoming fourth season of Stranger Things may be months away, but fans are already speculating about what's to come. That's perfectly understandable since this pesky pandemic has delayed a lot of highly anticipated series, Netflix's flagship show included.

Season 3 aired in 2019, which is roughly 84 years ago. So when should you book your next stay in Hawkins, Indiana? And will everyone be back for season 4? Information is scarce, but here's what we've gathered so far.

Is there a Stranger Things season 4 trailer?

Not an official trailer yet, but Netflix did release a brand new teaser in September 2021, during the platform's global TUDUM fan event.

As you can see, the teaser travels even further back in time to the 1950s in order to welcome viewers to the Creel House, a new location that will likely up the creep factor in season 4.

We see the Creel family settling in, but spooky stuff begins to happen. There are frightening noises, flickering lights, dead rabbits and, ultimately, what looks like dead children. Did the family patriarch go mad and kill his loved ones? Or is this the work of the dreaded Upside Down?

The teaser then flashes to the Stranger Things present (the 1980s), when the kids break into the now rundown house to look for clues. Why? We'll have to wait for a bit to find out.

This isn't the first teaser Netflix released – it's actually the third. The first was the perfect Valentine's Day gift back in February 2020: a teaser showing Hopper alive somewhere in Russia. Yes, David Harbour will be returning to the series, despite Hopper seemingly sacrificing himself in the season 3 finale.

The second teaser takes us back to the laboratory where Eleven was held, another clip shows the Hawkins National Laboratory control room and Netflix also released a sneak peek meant to get us excited for what Stranger Things has in store.

If you've been checking the video descriptions, the teasers are numbered and we're up to 003 from 004, so we should expect a fourth teaser soon. An official trailer probably won't come out until closer to the release date. Speaking of…

When does Stranger Things season 4 come out?

Netflix confirmed that season 4 will arrive in 2022, but there's no official premiere date yet. Season 1 and 3 previously came out in July, season 2 in October.

The show was filming when the pandemic began and had to halt production back in March 2020. However, production has since resumed after multiple delays and filming wrapped in September 2021.

It looks like season 4 will feature multiple locations and it might take a while for the series to be ready for streaming given that it needs editing, special effects, audio descriptions, subtitles in multiple languages and so on.

"Part of what's taking time is long before COVID and the pandemic existed, season 4 was built to be by far the most ambitious, cinematic, sprawling and epic season that we've ever done. By not just a little – by a lot. So the complexity of season 4, even before we had the obstacles, hurdles and challenges of a pandemic, is taking a lot of time because it is super worth the wait," producer Shawn Levy told The Hollywood Reporter.

In other words, we likely have to wait for a few more months to binge Stranger Things season 4.

Is everyone in the cast coming back?

We've already told you that David Harbour is returning as Hopper, but pretty much everyone is set to reprise their roles for season 4.

Besides, some fresh faces have joined the cast for season 4. Jamie Campbell Bower will play Peter Ballard, an orderly at a psychiatric hospital where the now disturbed Victor Creel, played by Robert Englund, resides. Eduardo Franco will portray Argyle, a stoner who befriends Jonathan, while Joseph Quinn will appear as Eddie, head of the Hawkins High official D&D Club called The Hellfire Club. Recurring cast will feature Sherman Augustus, Mason Dye, Tom Wlaschiha and Nikola Djuricko.

About the D&D club, that's also the title for the first season 4 episode – Chapter One: The Hellfire Club. The show's creators, Matt and Ross Duffer, have confirmed in a statement that Hopper is imprisoned far from home in a Russian peninsula, where he's facing dangers both of a human and supernatural variety. In the US, a new horror is beginning to surface: "something long buried, something that connects everything." Colour us excited.

WE’RE GETTING THIS DUO BACK YES #StrangerThings4 pic.twitter.com/srr2oHFPel

How did Stranger Things season 3 end?

It has been a while, so you might have trouble remembering how season 3 wrapped up. The whole thing was set during the summer, with the kids discovering that the local mall was a front for shady Russian activity. In fact, the Russians were trying to re-open the portal to the Upside Down and the Mind Flayer was back and wreaking all sorts of havoc.

In the epic finale, Eleven and the kids fought the Mind Flayer, with Billy dying. Meanwhile, Joyce, Hopper and Murray went to the Russian lab underneath the mall to turn off the machine that kept the gate to the Upside Down open. Things went wrong and viewers were led to believe that Hopper sacrificed himself for the greater good. The Mind Flayer was destroyed.

Joyce decided to leave town with Will, Jonathan and a power-less Eleven. In a bonus scene, we saw a Russian facility where the guards were instructed to feed a prisoner to a captive Demogorgon. We now know that's where Hopper is, but don't have any details about what the kids are up to. Fingers crossed we'll find out more ASAP.

Looking for something to watch in the meantime? Check our list of best Netflix TV shows or feel free to compare more streaming services.