We still use cash, but not how you might think 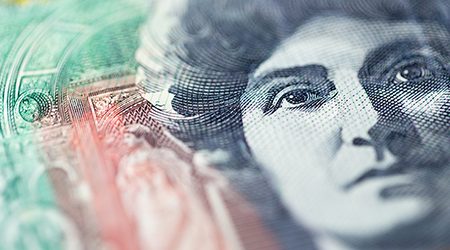 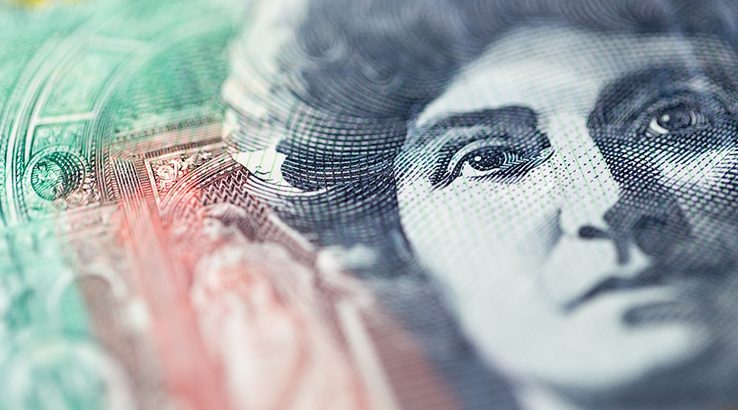 Less than 35% of cash in circulation in Australia is being used for legitimate transactions.

A new analysis from the Reserve Bank of Australia (RBA) has revealed how people use the cash currently in circulation in Australia. The RBA estimates that approximately $76 billion worth of banknotes ($3,000 per person) are outstanding in Australia. Of this, only 15% to 35% is used to facilitate legitimate transactions. The rest is hoarded, lost or used for illegal transactions. In fact, the RBA found that half to three-quarters of cash is hoarded, with 10-20% hoarded domestically and up to 15% hoarded internationally.

"Our results suggest that the share of banknotes used in transactions has fallen by around 1 to 1½ percentage points per year over the past few decades," said the RBA's report. "This is consistent with the Reserve Bank's Consumer Payments Survey data, which show that debit and credit cards have recently overtaken cash as the most frequently used means of payment."

RBA's data shows that our use of cash is not primarily as a utility but as a store of value. But it also shows that with billions of dollars' worth of banknotes in circulation, we are definitely not a cashless society yet. What are the ramifications for consumers' current relationship with their notes and coins?

A survey carried out by NAB in October 2018 found that the average Australian carries $76 in cash over the course of a week. The most common reasons people carry cash is for small transactions and emergencies, with other commonly cited reasons being speed and convenience, habit or that merchants only accept cash.

However, our preference for paying by cash or card changes depending on the cost of a transaction and how old we are. When spending less than $5, about 3 in 4 people use cash, but this falls to 1 in 20 for purchases over $500. For people over 50 years of age, 9 in 10 use cash for purchases over $5 compared to 1 in 2 of those aged between 18 and 29.

Do we still need ATMs?

ATMs were a great convenience when they first launched, freeing bank-account holders from the constraints of banking hours to access cash. Today, in the era of 24-hour banking and payments with cards and smart devices, their utility has been reduced.

In September 2017, the Big Four announced that they would no longer charge consumers fees to use their ATMs as withdrawals hit their lowest levels in 15 years. The number of ATM machines is continuing to decline. According to the Australian Payments Network, there were 30,219 ATMs in Australia as of September 2018. This was down from 32,275 in September 2017.

The Sydney Morning Herald has also reported that the major banks are reducing their ATM numbers across the board. NAB reduced its ATMs by 26% in the year to January 2018 while Westpac closed 374 ATMs in the bank's financial year, ending in September. CommBank and ANZ also reduced the number of their ATMs, but ANZ customer engagement lead Kath Bray confirmed there was "solid demand" to withdraw cash from EFTPOS terminals in stores.

These numbers reflect a change in consumer payment preferences and how financial institutions and businesses are responding to meet them.

The changes that have been made to Australia's ATM network in the last few years, including the major banks' decision to eliminate fees and introduce ATM innovations such as cardless cash, indicate the banks' rationalisation of the network. Consumers still need to access their cash and want to be able to do so conveniently and without being charged, but there are other ways for banks to provide this service.

For example, ANZ now allows its customers to add EFTPOS cards to Apple Pay, which means they can withdraw cash at EFTPOS terminals at certain retailers.

Contactless payments are also a focus for banks and fintechs. For example, Bankwest recently released figures that showed customers who had ordered its Halo ring were using it for 28% of their transactions. A large number of banks have also partnered with Apple Pay and Google Pay to allow their customers to make contactless payments on their smartphones and other devices that utilise Near Field Communication (NFC).

As the RBA data shows, Australians continue to use cash. But how we use cash has fundamentally changed over the years. It is now used more as a store of value than used for legitimate transactions.

Financial institutions and companies are continuing to make payments more convenient, which has reduced the need to carry cash, but as the data shows, we haven't become a cashless society yet, and there is no evidence we may ever become one completely. Right now, consumers will still need access to cash, but whether they access this cash through the single-utility ATM, a Bank@Post service, in-store using a merchant's EFTPOS machine or through some other method remains to be seen.