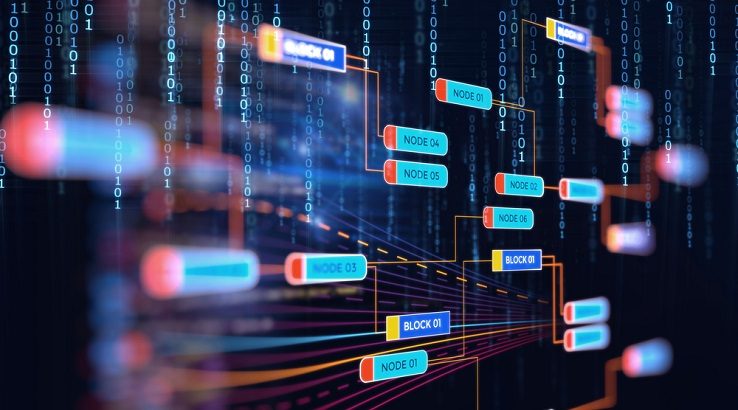 The catch is a lot of excitingly awful coins, and that the no-fee part is a matter of faith.

With what has turned out to be a good deal of foresight, Stellar Lumens always planned to have a completely open decentralised exchange, the SDEX as it's known.

StellarX, due to launch in the near future, plans to set itself apart as the first truly complete Stellar exchange that refunds all fees to users, while setting aside incentives for market makers.

According to StellarX, about 50 new Stellar-based tokens come online each week, adding to the 2,500+ already around. And according to common wisdom, most of them are hot garbage and should never have seen the light of day. To avoid clutter and undue headaches, most platforms don't bother listing all the dross.

However, StellarX is planning on just throwing open its digital doors to everyone and everything, guided by the founding principles of being the "most diverse, most open marketplace on earth."

"Since StellarX is the first complete client for Stellar, we support every last token issued to the network... StellarX is designed to reveal every asset, every order book, every trade."

The team behind StellarX includes developers of apps including Kickstarter, Headspace and OkCupid, and their choice of Stellar over other coins was no accident.

StellarX co-creator Christian R describes Stellar as a "fantastic settlement backend" without any real front end. They specifically liked its ability to let people more easily digitise and trade assets, describing the concept as an "extension of the Tether idea."

Much like Tether is pegged to the US dollar, Stellar allows for the creation of digital tokens pegged to other assets, "pork futures or Zcash or SkyMiles or USD or whatever... Stellar therefore unifies disjoint economies (and blockchains) into a single market."

They also cite Stellar's relative efficiency compared to bitcoin and other proof-of-work coins, and the benefits of being able to "use it knowing we’re not paying some dudes to drown our grandchildren." The implications of a bitcoin-pegged token on the Stellar network, to get all the price-benefits of bitcoin in a much more efficient and transferrable package, are as intriguing as they are goofy.

"Trading on StellarX is completely free because the Stellar network fees are so low we can refund them out-of-pocket. In fact, we pay top market-makers to ensure the closest spreads for everyone. And we also give Stellar’s automatic 1% APR inflation back to our users, keeping none of the weekly airdrops for ourselves. If you hold funds on StellarX, you will get your pro rata lumens every Tuesday," the announcement reads. About 100,000XLM per week have been set aside to incentivise market makers in Stellar.

It might be hard to trust a platform that doesn't have a monetisation model, and users will just have to take StellarX's good intentions as a matter of faith. In response to the question, Christian R assured people that StellarX's number one priority is the growth and functionality of Stellar itself and that compromising that for a monetisation model would be self-defeating.

"Once the marketplace is established, we’ll surely have a lot of opportunities that don’t necessarily depend on our fee structure (or lack thereof)," he says.

If you're interested in a no-holds barred Stellar marketplace, StellarX is now giving out invitations for early users ahead of its launch.