As New South Wales and Queensland prepare for another brutal State of Origin series, the concept of player eligibility remains a hot topic.

How did the Super League war change the eligibility process forever? finder.com.au has crunched the data and has the answers.

In 1995, Australian rugby league was in turmoil. The emergence of a rival code, called the Super League, had split the sport in two, with clubs and individual players declaring their allegiance to one side or the other. So intense was the conflict, the Australian Rugby League declared that only ARL aligned players could be eligible for the showcase origin series in the middle of the year.

Ten teams – including eight from the ARL – signed on to the Super League competition. This included the Brisbane Broncos and the North Queensland Cowboys, and between the two this captured the majority of the Queensland stars of the time.

Mainstream press had a field day, declaring that year’s series a non-event, with a NSW team of stars preparing to take on a QLD team of no-names. It created quite the selection drama for the Maroons, and the added pressure of losing the three previous series no doubt further encouraged the selectors to look beyond the State for players.

Our in-depth analysis of the State of Origin player eligibility shows that over a quarter of the Queensland team for the 1995 State of Origin series was not born in Queensland. Notably this included NSW-born inspirational forward Billy Moore, and the QLD spine of Robbie O’Davis, Wayne Bartrim (both New South Welshman) and Adrian Lam (Papua New Guinean).

It’s also worth noting that Wayne Bartrim was the leading QLD point scorer in all three games of the series, which the Maroons dramatically won 3-0. 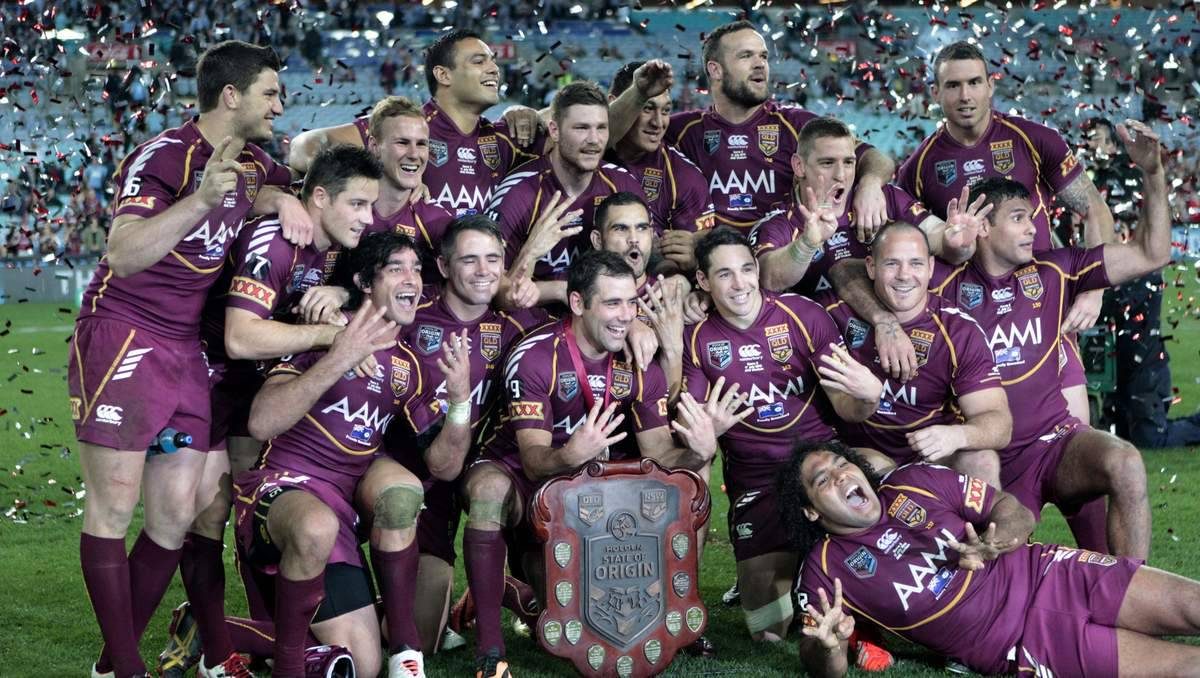 Since then, the use of non-QLD born players in the Queensland team has remained at a dramatically higher level to both NSW and QLD’s own past selection methodology. This despite three-separate generations of teams in that time, and the resolution of the Super League war in the following 1996 series.

The evidence is damning. While the eligibility conversation has always existed around State of Origin, it was the Super League war and the decision to ban Super League aligned players from the 1995 series that saw Queensland re-think its selection process in order to remain competitive. When that door opened, it never closed, and the team selections since reveal that Queensland has taken a competitive advantage into each preceding State of Origin series by utilising talent born of its competitor state.

Given this includes highly influential players and the results have remained so close, the data supports the argument that Queensland has bent the eligibility rules to win the State of Origin series.