Star Wars Cassian Andor series on Disney+: What we know so far 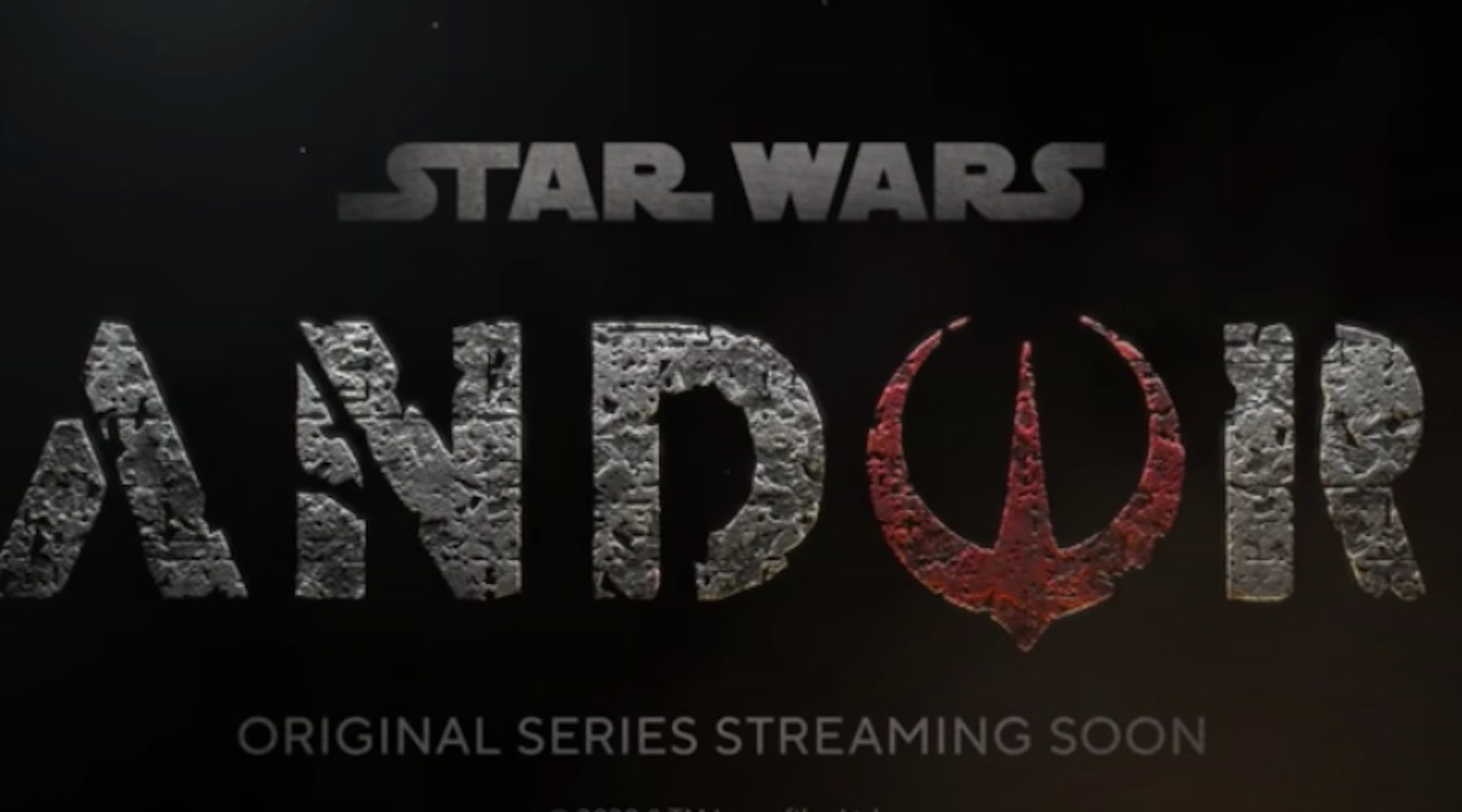 Diego Luna will reprise his Rogue One role for a Disney+ series.

Cassian Andor is coming back on a streaming service not that far, far away. Diego Luna is all set to reprise the role he played in Rogue One for Andor, a TV series that will drop on Disney's online platform Disney+.

It's safe to say that fans are already on board. Here's what we know about the show so far.

When is Andor coming out?

Disney mentioned that Andor will debut in 2022, but an official premiere date hasn't been announced yet.

How to watch Andor online in Australia

You will be able to stream Andor exclusively on Disney+ in Australia. The platform offers content from Disney itself, but also subsidiaries Marvel, Star Wars, National Geographic and Pixar. In other words, you can start preparing early by watching all the Star Wars movies, or at least Rogue One.

In Australia, subscriptions to Disney+ cost $11.99 a month or $119.99 for an entire year. We highly recommend you tune in to see hit Star Wars show The Mandalorian, but also check out other popular titles like Hamilton or The Simpsons.

What is Andor about?

Given Cassian Andor's fate in Rogue One: A Star Wars Story, the new Disney+ series will be a prequel. Not a lot of details have been made available so far, though the official synopsis sounds intriguing.

The show will follow the adventures of rebel spy Cassian Andor during the formative years of the Rebellion. It will be a spy thriller which explores tales filled with daring missions that aim to restore hope to a galaxy in the grip of a ruthless Empire.

Who stars in Andor?

"We have a fantastic adventure ahead of us, and this new exciting format will give us the chance to explore this character more deeply," Luna said.

Will the show be good? It's very likely.

Disney's first live-action Star Wars series The Mandalorian has been a worldwide hit and more titles from the universe are currently in production. Cassian hasn't appeared in many other Star Wars stories since his turn in Rogue One, so fans will likely welcome the chance to learn more about the character. Considering the premise, it sounds like a lot of fun.

Tony Gilroy, who co-wrote the screenplay for Rogue One, is returning to write the pilot, while Stephen Schiff will act as showrunner. Schiff also worked as a writer and producer for acclaimed series The Americans.

As expected, not a lot of details have been released yet. But a spy series set in the Star Wars universe? Count us in. Until then, check out the sizzle reel below and mark your calendars.

Verified 2 days ago
Savings are calculated based on the annual price compared to the monthly subscription price.
Get deal

This intriguing rom-com has an appealing cast.

Based on the bestselling novels by Michael Connelly.