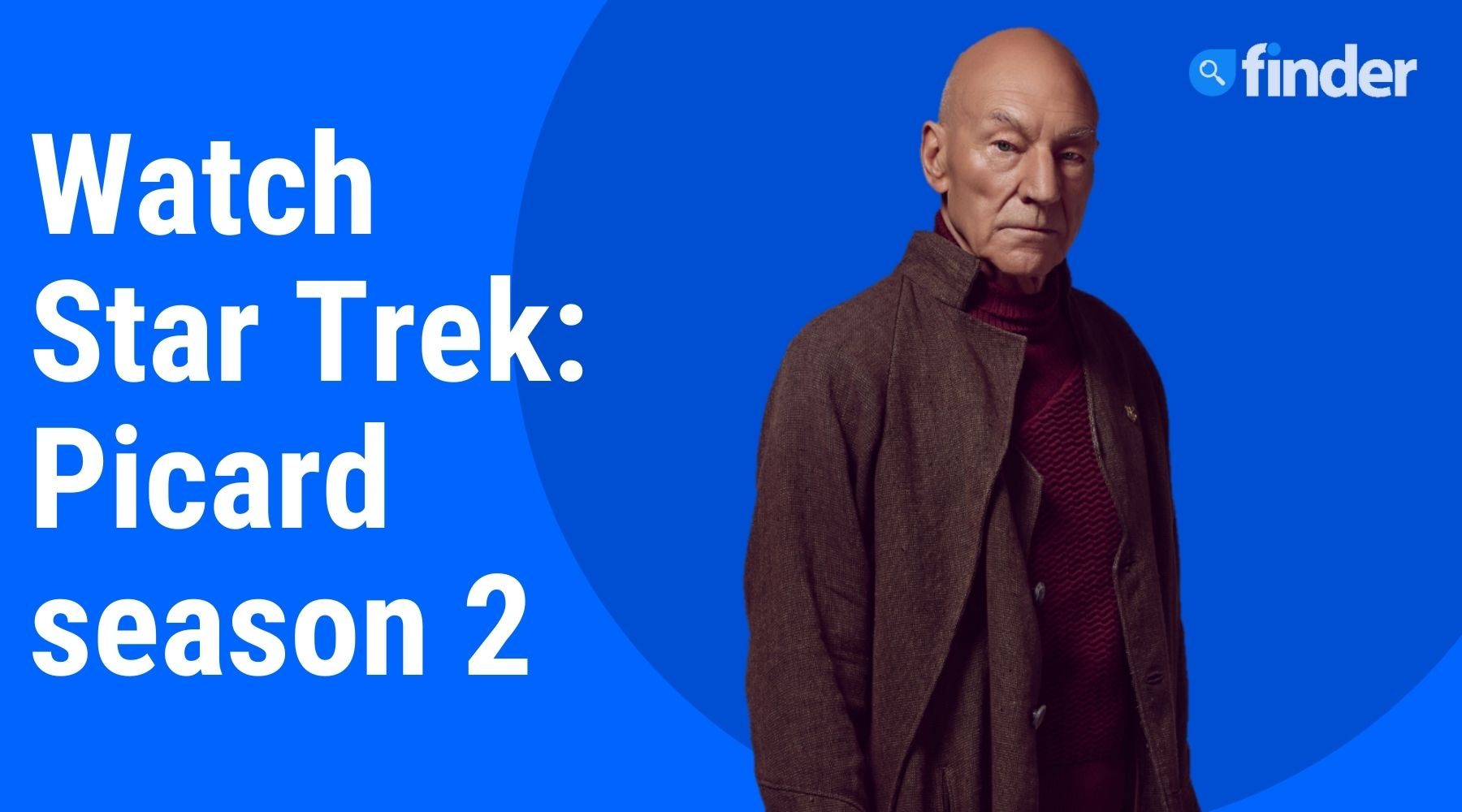 The stakes are high when Jean-Luc and his crew travel to the past.

After an excruciating wait – season 1 premiered in early 2020 – Star Trek: Picard is finally back with new episodes.

The acclaimed series sees Patrick Stewart reprise his role as Jean-Luc Picard, which he first played on Star Trek: The Next Generation. The show follows the character into the next chapter of his life as he grapples with his legacy.

Star Trek: Picard kicks off in 2399 with Picard retired from Starfleet. He finds a new purpose when he is visited by the apparent daughter of Data, a synthetic being or synth. Over the course of season 1, the former Starfleet admiral and his crew fight for the synths' right to exist, culminating in a dramatic finale.

Now, Picard has a new mission: he must journey into the past.

When does Star Trek: Picard season 2 come out?

Season 2 of Star Trek: Picard premieres in Australia on Friday, 4 March. Episodes will come out weekly.

How to watch Star Trek: Picard season 2 online in Australia

While most of the Star Trek franchise is streaming on Paramount Plus in Australia, Picard remains exclusive to Prime Video.

Prime Video is free as part of an Amazon Prime subscription. Even better, users who sign up for the first time can enjoy a 30-day trial. You'll get plenty of benefits, including free or expedited shipping for select items, access to exclusive deals, free reading and music and more. Once your free trial is up, a subscription to Amazon Prime costs $6.99 a month. If you shop on Amazon a lot, it saves you money in the long run.

As for Prime Video, the platform offers an appealing library of TV shows and movies. Recent highlights include The Marvelous Mrs. Maisel season 2, romantic comedy I Want You Back and crime series Reacher.

In season 2, Picard and his companions enlist friends old and new to confront the perils of 21st century Earth. The crew find themselves in a desperate race against time to save the galaxy's future and have to face one of Picard's greatest foes: Q. Turns out, Q has a dangerous task planned for the team. Will they be able to prevail?

Star Trek: Picard has already been renewed for season 3, which will arrive sometime in 2023. Until then, these new episodes have all sorts of exciting surprises in store. Buckle up for an action-packed adventure.