Stan Sport: Price, free trial and devices, is it worth it? 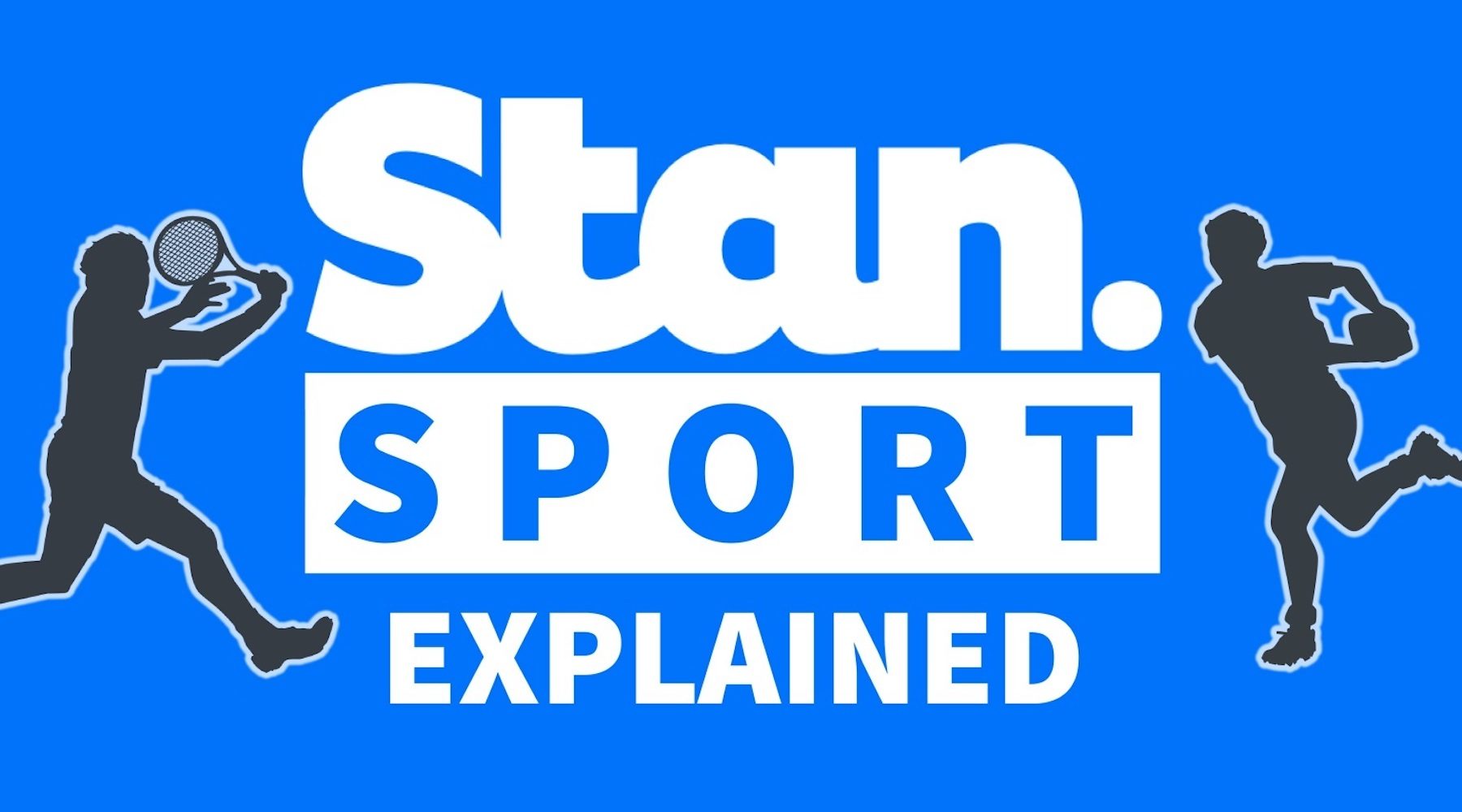 The new home of rugby now has a price, but there's a catch to Stan Sport's pricing.

On 9 November 2020, Stan announced that it was launching Stan Sport. It did this by announcing the acquisition of the broadcast rights to virtually everything Australian rugby plus tennis grand slams Wimbledon and French Open.

Today Stan has confirmed that Stan Sport will cost $10 per month, as was rumoured. The catch is that it's an add-on, not its own separate subscription. So you're forced to also become a regular Stan subscriber. That means the true cost of Stan Sport is at minimum $20 per month.

However, if you choose that plan you'll be limited to standard definition. To watch in HD you'll need to at least opt for the Stan Standard package on top of the sport add-on which means you'll pay $24 per month.

For that reason alone it'll likely be a hard sell for those who aren't already existing Stan subscribers unless you're rugby mad.

The fact that all Wallabies fixtures and one Super Rugby AU match will be on free-to-air means you're largely paying $24 per month (if you want HD) for Super Rugby Aotearoa, Shute Shield and Rugby Championship matches that don't include the Aussies.

Considering major competitor Kayo Sports starts at just $25 per month, has more popular sports including the NRL, AFL, cricket and big US sports like the NBA and NFL, it'll be interesting to see how many people stick around after the free trial.

Optus Sport which at least has two of the most popular competitions in the world is also cheaper than Stan Sport at just $14.99 per month.

You can register for Stan Sport now and have your 30-day free trial kick in once it officially launches. Existing customers will start to see a SPORT tab pop up in the menu later this week. If you do click on it, you will only be prompted to sign up to the add-on. 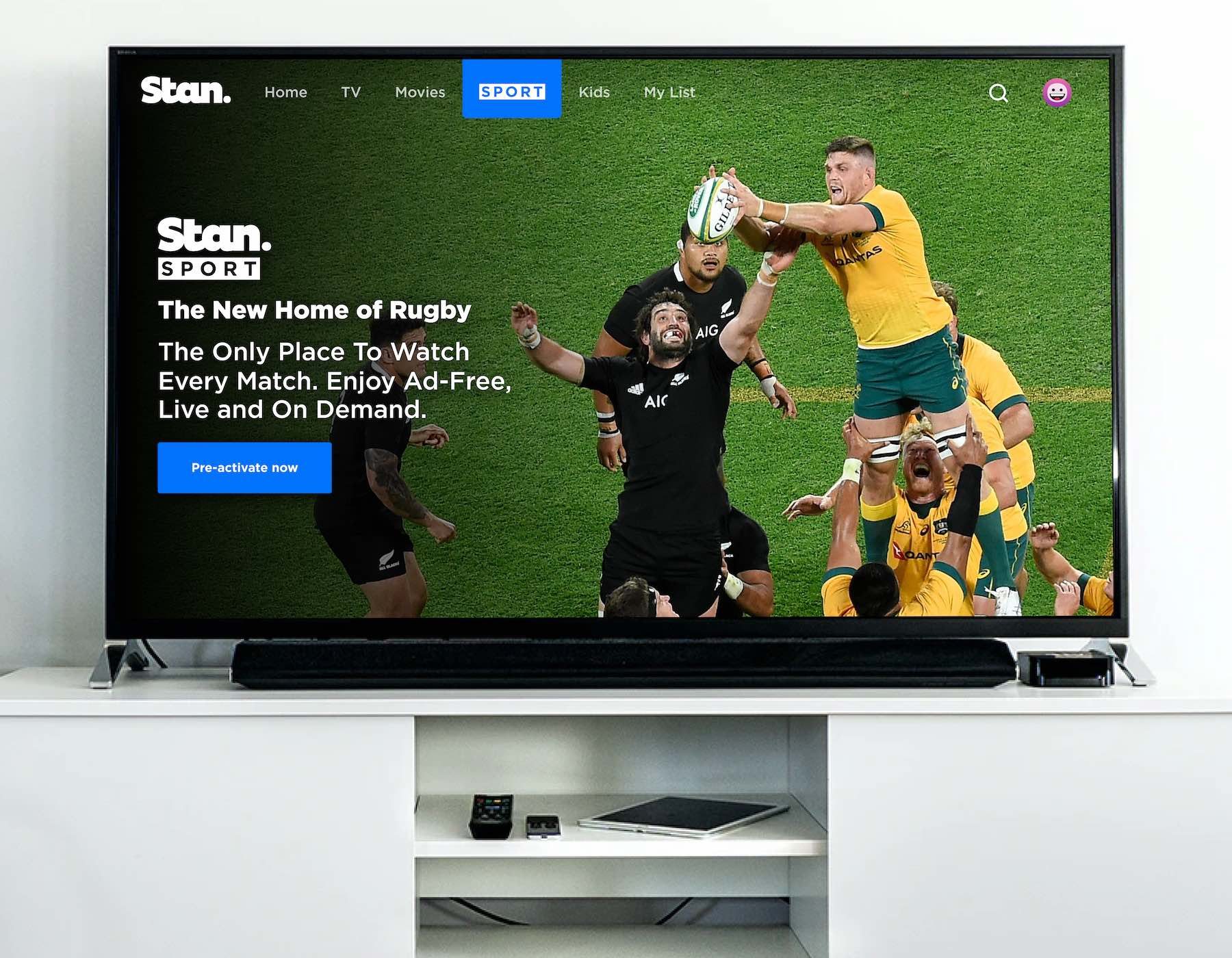 An interesting claim that Stan Sport made is that "it will live stream to more devices than any other streaming service". There's a bunch of select compatible Smart TVs from Samsung, LG, Sony, Hisense, TCL, Panasonic and Android TVs.

Those who stream via gaming consoles are in luck. Stan Sport will work on PS4, PlayStation 5, Xbox One, Xbox One S and Xbox One X. Of course it's also compatible with your standard streaming hardware like iOS and Android devices, Mac and PC, Apple TV, Chromecast, Amazon Fire TV Stick, Fetch TV and Telstra TV.

Will it be worth it?

It's hard to see anyone other than the hardcore rugby fan stick around on Stan Sport for now. Tennis fans will likely come in for the French Open and Wimbledon if there's limited to no free-to-air coverage, but they should only need the free trial to do so.

The free trial and device compatibility is very competitive, but the lack of variety and premium content for now makes it hard to justify as being a set and forget subscription.

Tipping in an extra $10 per month for existing Stan subscribers won't be as hard, but convincing non Stan customers to come in and pay over $20 a month seems like a huge challenge.

Considering Stan Sport? See our list of the best shows on Stan to see if it persuades you. For more on the latest news check out our sports streaming hub.