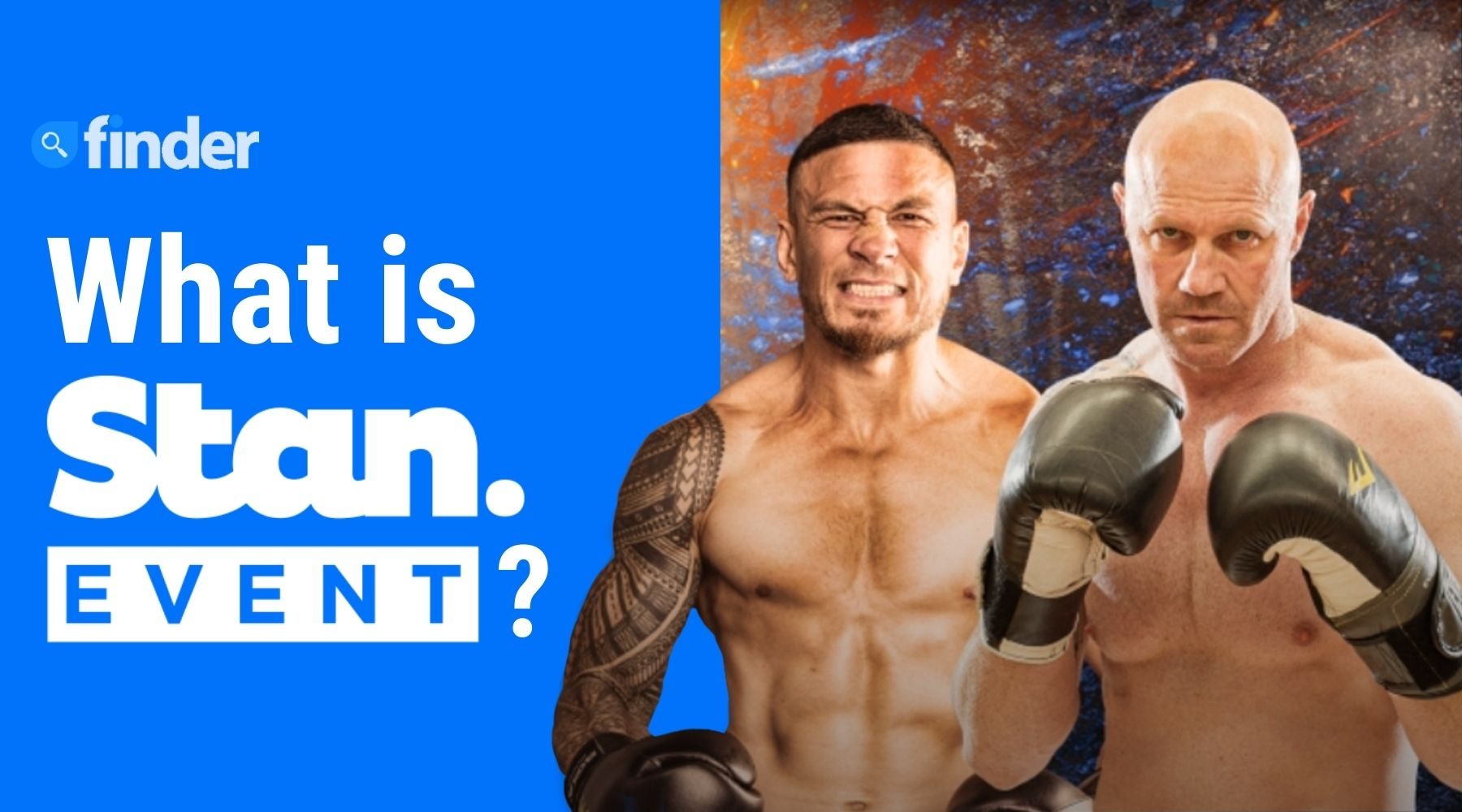 Sports broadcasting in Australia has a new member with the launch of Stan Event, a PPV offering set to take on Foxtel's Main Event.

Streaming service Stan is expanding its reach into sport with the launch of Stan Event, a pay-per-view offering intended to rival Foxtel's Main Event and competitor Fetch TV.

The new player in the market will kick-off on 23 March with a heavyweight boxing fight between former rugby league and union player Sonny Bill Williams and retired AFL bad boy Barry Hall.

This latest offering is yet another way Australian sports fans can get their fix in an incredibly diverse and competitive broadcasting market.

While Aussie sports fans will no doubt believe more sport is always a good thing, the entry into the market means fans have another decision to make when weighing up their sports consumption budget in 2022 and beyond.

What is Stan Event pay-per-view?

Stan, which is owned by Nine Entertainment, announced its move into live sports broadcasting in late 2020 by securing the rights to a plethora of rugby in a deal with Australian Rugby Union on a new platform, Stan Sport.

Now they are launching Stan Event, a pay-per-view channel specialising in premium individual sports events. The first is a boxing match between Sonny Bill Williams and Barry Hall called Turf War which takes place at the ICC in Sydney on 23 March. An undercard will support the event but is yet to be announced.

To access a Stan Event, you will need a Stan subscription. Stan memberships cost between $10 and $19. You do not have to add-on the Stan Sport package in order to purchase a Stan Event.

The new pay-per-view package is designed to draw more dollars out of subscribers; a strategy known as average revenue per user or ARPU in the market. APRU is often looked at as an indicator of a subscription model's success.

How much is Stan Event?

Stan subscriptions start from $10. A 30-day trial is available to new subscribers, although it's worth noting that your card will automatically be debited once the 30 days are over.

Information for venues interested in accessing Stan Sport can be found here.

What PPV events will be on Stan?

We don't know a lot about the type of events Stan Event will showcase but with boxing being its first offering it might be an indication that it will follow the tried and tested pay-per-view model where boxing and combat sports rule. We have seen that with Main Event, Main Event on Kayo Sports and Fetch TV.

Main Event does a great job showcasing Australian boxing. Rising star Tim Tszyu has been a prominent asset for the venture which began in August 2020. Some of the biggest names in combat sports worldwide have featured on the platform, including Mike Tyson and Conor McGregor. Fetch TV also broadcasts the hugely popular UFC pay-per-view events.

Since launching, Stan Sport has added grand slam tennis and the world's best football competition to its offering. Both Wimbledon and the French Open will be broadcast on the platform for the next few years. In June 2021, Stan Sport announced it had secured the rights to the UEFA Champions League and the UEFA Europa League on a 3-year deal.