Square changed its name to Block. Is it a buy? 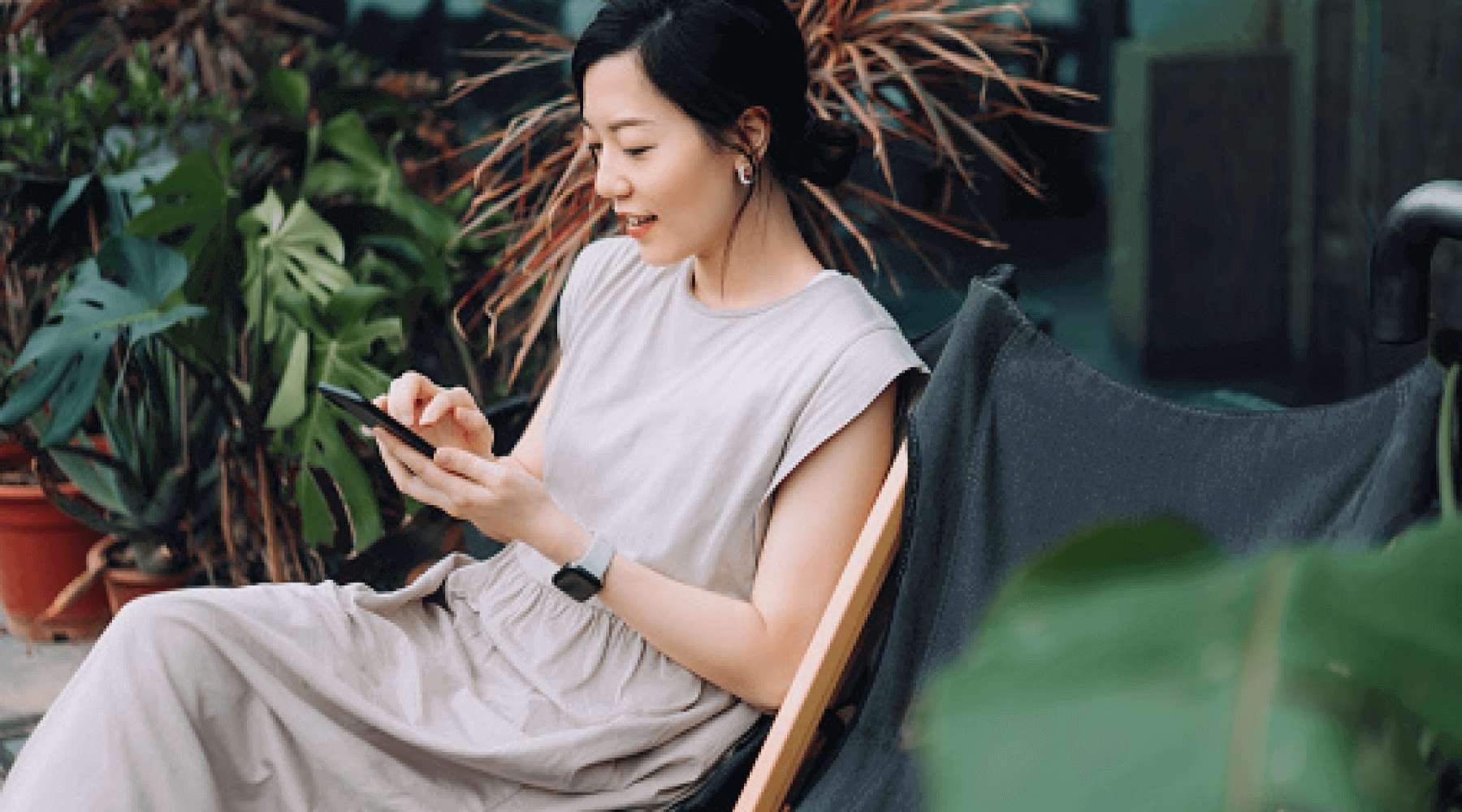 Founder Jack Dorsey plans to commit more time to Square, and a deeper move into crypto seems likely. Here's what it might mean for the stock.

Just days after stepping down as CEO of Twitter, Jack Dorsey announced he's renaming his payments company, Square, to Block.

Block will be the new name of the corporate entity, and Square will remain the brand name for the company's Seller business. The company said this move "creates room for further growth" and distinguishes the parent company from its several businesses. It's also a nod to blockchain, the technology underlying cryptocurrencies.

The businesses that Square has added over the years will maintain their current names, and no organizational changes are taking place, the company said. These businesses include Cash App, TIDAL and TBD54566975.

"The name has many associated meanings for the company — building blocks, neighborhood blocks and their local businesses, communities coming together at block parties full of music, a blockchain, a section of code and obstacles to overcome," the company said in its press release.

Square is expected to officially change its name on or around December 10, 2021. The company will continue to trade on the New York Stock Exchange (NYSE) under the ticker symbol "SQ" for the foreseeable future.

Will Block lean further into crypto?

Jack Dorsey's departure from Twitter means he'll have more time to spend on Block, and some believe the move acknowledges Dorsey's passion for crypto.

Dorsey is a long-time fan of Bitcoin. "If I were not at Square or Twitter, I'd be working on Bitcoin," Dorsey said at a recent cryptocurrency conference in Miami.

In July, Dorsey said Square was creating a new business to build tools for developers, with a particular focus on Bitcoin. The business would operate alongside Seller, Cash App and Tidal. For now, it's called TBD54566975.

Where does this leave Square stock?

Dorsey's full-time commitment to Square should bode well for the company. Square hit a market cap of over US$120 billion despite serving only seven countries. To compare, PayPal is available in more than 200 countries. According to Square's Q3 shareholder letter, it remains focused on expanding internationally.

Since launching its initial public offering (IPO) in 2015, Square stock has risen more than 1,500%. Shares hit an all-time high of US$289.23 in early August but have been trading lower for the last several months.

Square's revenue for the first nine months of the year is at US$13.6 billion, up 115% from the same three quarters in 2020. Despite this revenue growth, Square stock is trading lower than a year ago.

The current analyst consensus puts Square stock at "Overweight," meaning analysts expect it to perform better in the future. The average 12-month price target is US$299.32, a 66% premium over its previous close.

In short, Square is trading at around 34% below its 52-week high. Technicals show key supports near US$192. If it can't hold at these levels, it could fall even further.

But with Jack Dorsey's new full-time commitment to the company, its continued global expansion, its larger focus on crypto and those analyst projections, Square looks to still be a buy for long-term investors.