Nothing will change if the fintech bubble bursts: Spiros Margaris 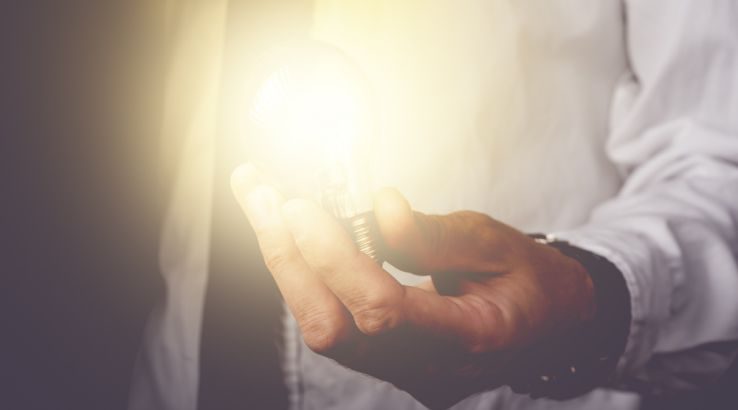 One of the world's top fintech influencers talks to finder.com.au about the looming fintech "correction" and the development of innovation.

The fintech industry is one of "noise". Search for #fintech on Twitter and you'll be assaulted with a barrage of articles, opinions and photos from conferences across the world. One voice that cuts through the "noise" is Spiros Margaris.

While continually ranked in top fintech and insurtech influencer lists, including being placed as number one global fintech influencer by Onalytica in June 2016, Margaris is a relic of the dotcom era.

"I've been involved in fintech when it wasn't called "fintech" with one of my startups in the dotcom era. I became involved again maybe four or five years ago – I wrote about innovations in my blogs and fintech companies approached me because of the ideas I presented," said Margaris. 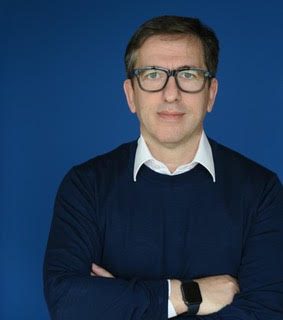 Margaris' birdseye view on developments in fintech puts him in a good position as a venture capitalist.

"Through my venture capitalist investments and advisory work, I do a lot of research and obviously see many startups, which puts me in an excellent position to provide comments or advise financial institutions, fintech or insurtech companies on where the trends are headed. Most institutions are very focused, rightfully, on their business. And often, they miss a perspective."

His most recent investment in startup InsureScan attests to his method of being informed by experience.

"Many startups start with a great idea, and then they say, "Okay, how will we get customers?" The biggest proposition InsureScan had was that the CEO, Mark Chappell, has an agency which represents 1,000 insurance agents, which will use the InsureScan product in beta."

"That’s a great start for any start-up in the insurtech space in my view, so I eagerly invested in it."

Margaris lived in New York for 15 years and founded two startups. It was during the time of the dotcom boom, at which Margaris was at the centre.

Fintech is here to stay

The dotcom bubble famously burst in the early 2000s, and while there been a lot of talk about a fintech bubble and the fear of it bursting, Margaris says it will not change the industry dynamics.

"We had a dotcom crash and that didn't change anything. There are still a lot of startups (from the dotcom boom) around that changed our lives. So even if there is a fintech correction or a fintech bubble that will burst one day, that will not change the dynamics."

"Fintech is here to stay. Some of the startups will disappear, but that's a normal thing for all startups. Most don't survive."

While Margaris admits that funding will become difficult if the fintech hype dissipates, solid startups will not have to worry.

"If you have a good concept, if you have traction in your business model, there's enough money no matter what the environment is."

"The UK has a perfect fintech ecosystem where regulators, politicians, the financial industry, and startups work perfectly together to advance the industry. I believe that to be an ideal environment, because they all know the importance of fintech for the future of the country and its people."

"Many countries copy that kind of model. Singapore copies the UK model successfully. The US has, of course, through the sheer size of its market and the great tech companies, a very dominant position through which to force the direction of the global fintech industry. However, you have Silicon Valley, you have Wall Street, and you have Washington that are far apart. They're not as close together as they should be."

While Margaris recognised fintech in developed and larger markets such as China, he said you can see true innovation in developing markets.

"I think Africa is one of the places where you can see real innovation. Because innovation comes from a point of need, and it's a place where a lot of people aren't backed. It's a great place for innovation to flourish, and for fintech to flourish. Africa is just amazing."

The power of influence

When he first started out, Margaris saw himself as becoming influential in his mind, "but not in reality".

"I make a huge effort when I tweet an article to look up the names. And then you give credit to the people who write the good articles. That's important."

So, is the effort of being a top ranked global fintech and insurtech influencer worth it?