Sorry first home buyers, there’s nothing in the 2018 budget for you 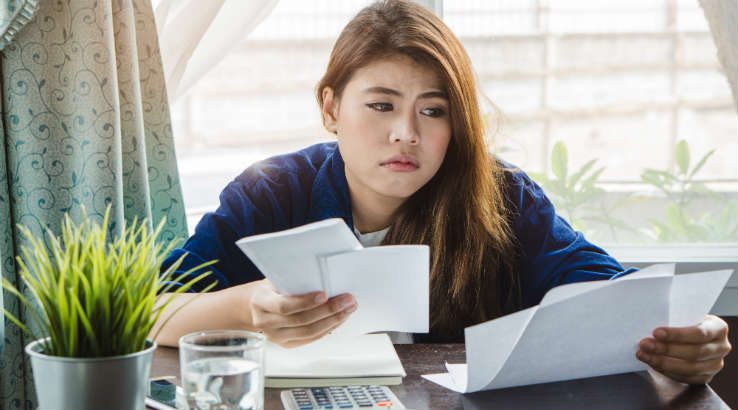 Housing affordability is one of Australia's most pressing issues. But Tuesday's federal budget, the key statement on the government's spending priorities for the nation, had nothing to offer struggling home buyers.

However, the government did have a lot to offer other demographics, with a reverse mortgage scheme for older Australians and tax cuts that bring bigger benefits to people on high incomes.

No relief for housing affordability

Nothing, not a thing. Last year's budget had one unique policy move to help people save for a deposit. The First Home Super Saver scheme lets budding home buyers turn voluntary super contributions into savings for a deposit while effectively reducing their tax rate.

It's not a magic solution to housing affordability. But it's far better than nothing, especially as it lets a couple make double use of the scheme.

But the 2018 budget offers no such solutions. Given how important this issue is, it's a pretty disappointing situation.

If you're over 65 and own your home then the budget had some good news for you. The government is planning to expand the Pension Loans Scheme, allowing older homeowners to turn the equity in their properties into a regular pension.

This is essentially a reverse mortgage, but one offered by the government at a lower rate.

Taken by itself it's a good policy to keep older Australians living in their properties for longer and taking advantage of the wealth tied up in their properties. But given the gaping omission of any policy help for first home buyers, it can't help but sting.

Worse, by taking out a reverse mortgage an older Australian is effectively reducing the potential inheritance they could leave their children. While that's obviously no one else's business, it does highlight the generational wealth divide: older Australians tend to have a lot more wealth than their children, and housing wealth is a major part of this disparity.

Serious tax cuts (for some)

The government is planning tax cuts for a lot of Australian workers. For workers on lower incomes this amounts to a potential saving of several hundred dollars a year. This works out to one or two week's worth of mortgage repayments at best.

Obviously, people who make more money will proportionally save more from a tax cut, but again it's hard not to see how younger, lower-paid Australians are missing out.

To make things worse, there won't be any increase to Newstart payments and university graduates will have to pay back their HECS debts earlier. There is some easing of some eligibility criteria for Youth Allowance benefits for young regional Australians, at least.

So what can young home buyers do?

Since becoming a 65-year-old high-income retiree overnight is out of the question, struggling home buyers need to look elsewhere for housing help.

There are a few steps you can take to maximise your chances of owning a property: