Sony redesigns its smartphone ambitions with the Xperia XZ2 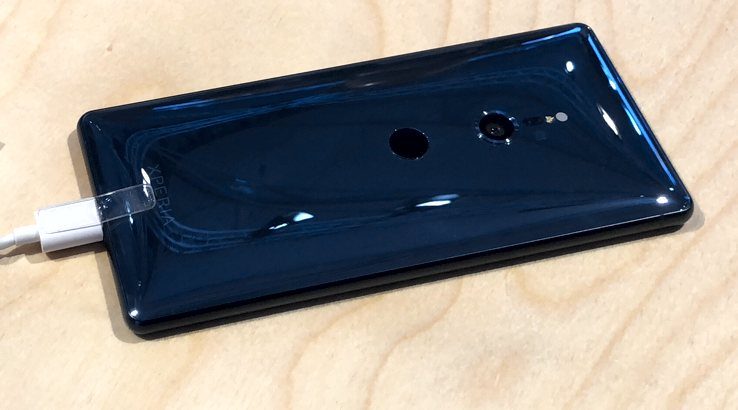 A new look and an even better camera for Sony's new flagship, plus the small and cute XZ2 Compact if you like a more petite handset

Sony was widely tipped to be bringing new flagships to Mobile World Congress, and that's precisely what it has done, announcing the new Sony Xperia XZ2 and Sony Xperia XZ2 Compact in Barcelona.

One of the most striking aspects of the Xperia XZ2 family is the redesign that Sony's given its new devices. Where previous Xperia handsets have tended towards rather solid and boxy designs with thick top and bottom bezels, the new Xperias are distinctly more curved, which looks nicer at an aesthetic level but should also make them considerably easier to hold.

Sony has also shifted away from thin, side-mounted fingerprint sensors, with a rear-mounted circular sensor for unlocking the Xperia XZ2 instead. In colour terms, the Xperia XZ2 will be produced in Liquid Silver, Liquid Black, Deep Green and Ash Pink tones, although it's not yet clear if we'll see all colour variants in Australia when it launches here.

The one downside of the shiny new design is that Sony's omitted the headphone jack entirely, so, like the Pixel 2 or iPhone X, if you want to use wired headphones, you'll need to use an adaptor. 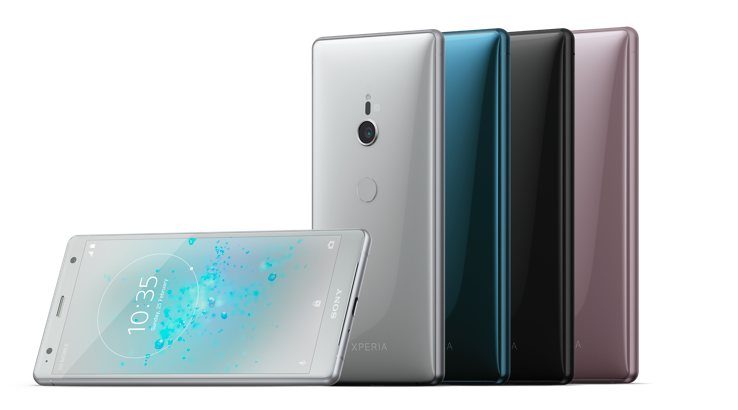 Sony made waves at MWC 2017 with the Xperia XZ Premium and its 960fps slow motion feature, and that's still present in the Xperia XZ2, now at up to 1,080p quality. If you don't need extreme slow motion, the Xperia XZ2 will also support the ability to record 4K HDR video, as well as upscale lower resolution content to what Sony's calling "near HDR" quality. 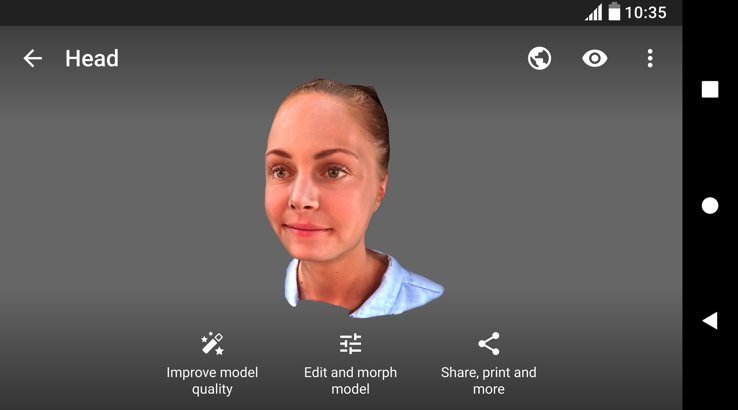 On the audio side, the Xperia XZ2 will feature a dynamic vibration system that Sony states will make it possible to "feel your viewing experience", whether you're watching a movie or playing a game. The Xperia XZ2 has what Sony's claiming is its loudest speakers ever if you're the social music sharing type, along with enhanced Bluetooth for what it's calling "near high-resolution audio".

Not everyone wants a larger screened mobile, and it's often been the case that if you did prefer a smaller phone, you were left wanting in the pure power department. That may not be the case within Sony's flagship phones, as the new Sony Xperia XZ2 Compact features the same Snapdragon 845 SoC inside a 5 inch display, with the same camera features as well.

Sony Australia hasn't committed to timeframes for availability of the new Xperia XZ2, but we'll update you as soon as we have more information. There's no sign of a release in Australia for the Xperia XZ2 Compact at this time.

Sony also used its launch to announce a new Bluetooth companion device, the Xperia Ear Duo, as well as giving a first look at its upcoming dual camera technology with impressive low light features, although neither the Xperia XZ2 or Xperia XZ2 Compact will feature dual lenses.

Stay tuned for our first impressions of Sony's enticing new handsets and the Xperia Ear Duo.