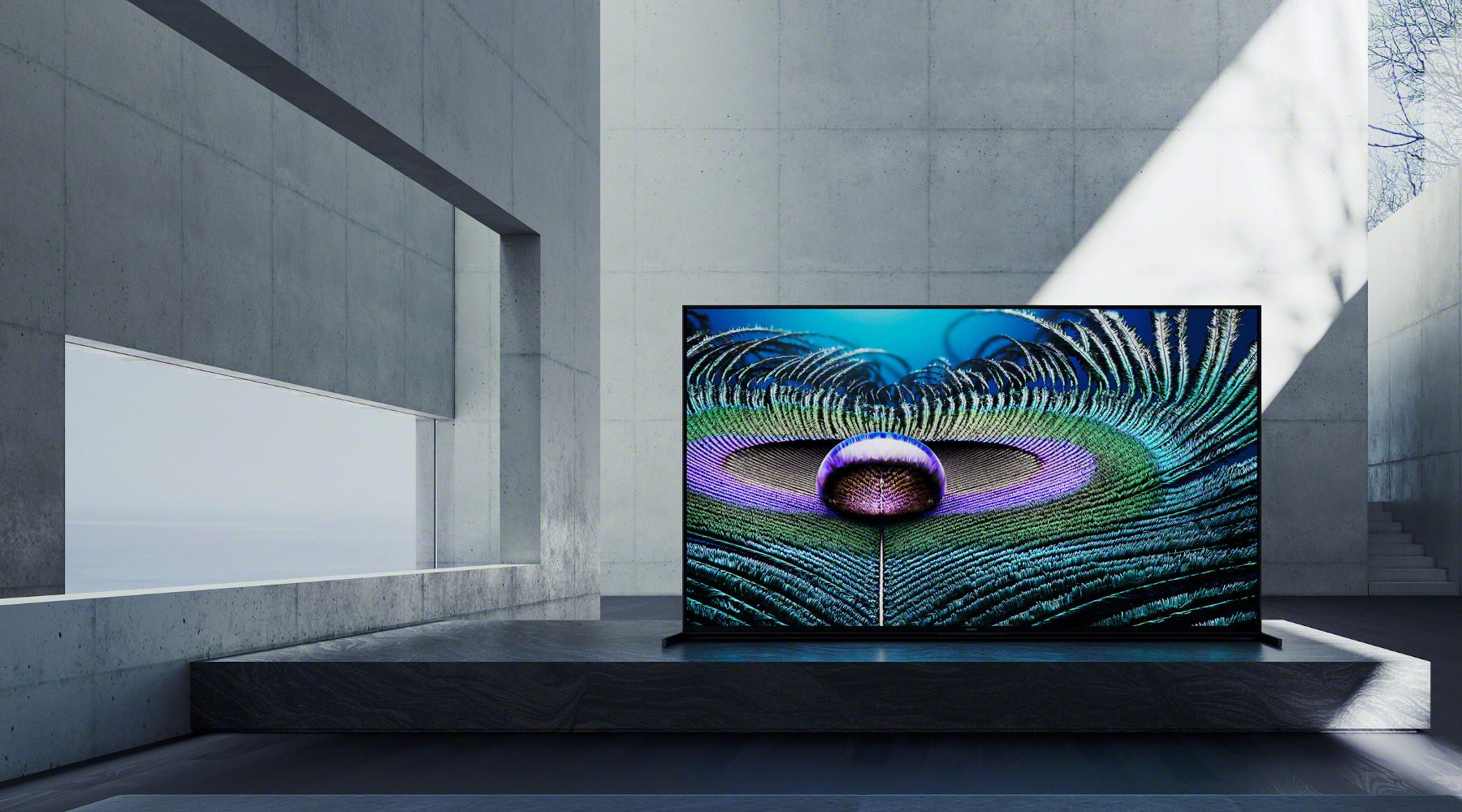 No, these aren't TVs that binge watch episodes of Cobra Kai, but instead Sony's new line-up of TVs launched at CES 2021.

There is nothing more CES than a TV launch. We've already seen Samsung's efforts in this regard come out of the first "all-digital" CES, held online rather than in Las Vegas this year.

Sony has now announced its new Bravia line, the Bravia XR series of TV, which will utilise a mix of LCD and OLED panels depending on size and features.

Across the line, there's support for 4K 120Hz, eARC and HDMI 2.1, a useful inclusion for all those PlayStation 5 owners frustrated by the general lack of HDMI 2.1 on Sony's 2020 line-up.

Where Sony is claiming that its new TV line-up differentiates itself is with the inclusion of Sony's new image processing engine, the "Cognitive Processor XR".

Any TV you buy has some kind of image processor, whether it's being used for upscaling lower resolution content or simply delivering the sharpest and most pleasing images possible, but Sony's claims around the Cognitive Processor XR are pretty wild.

We've seen a lot of higher-end panels use AI to improve image clarity (especially when upscaling, which is rather vital if you're going to sell 8K TVs in a world with basically no 8K content), but Sony says that the Cognitive Processor XR "goes beyond conventional Artificial Intelligence (AI), designed to replicate the ways humans see and hear", according to its official announcement. 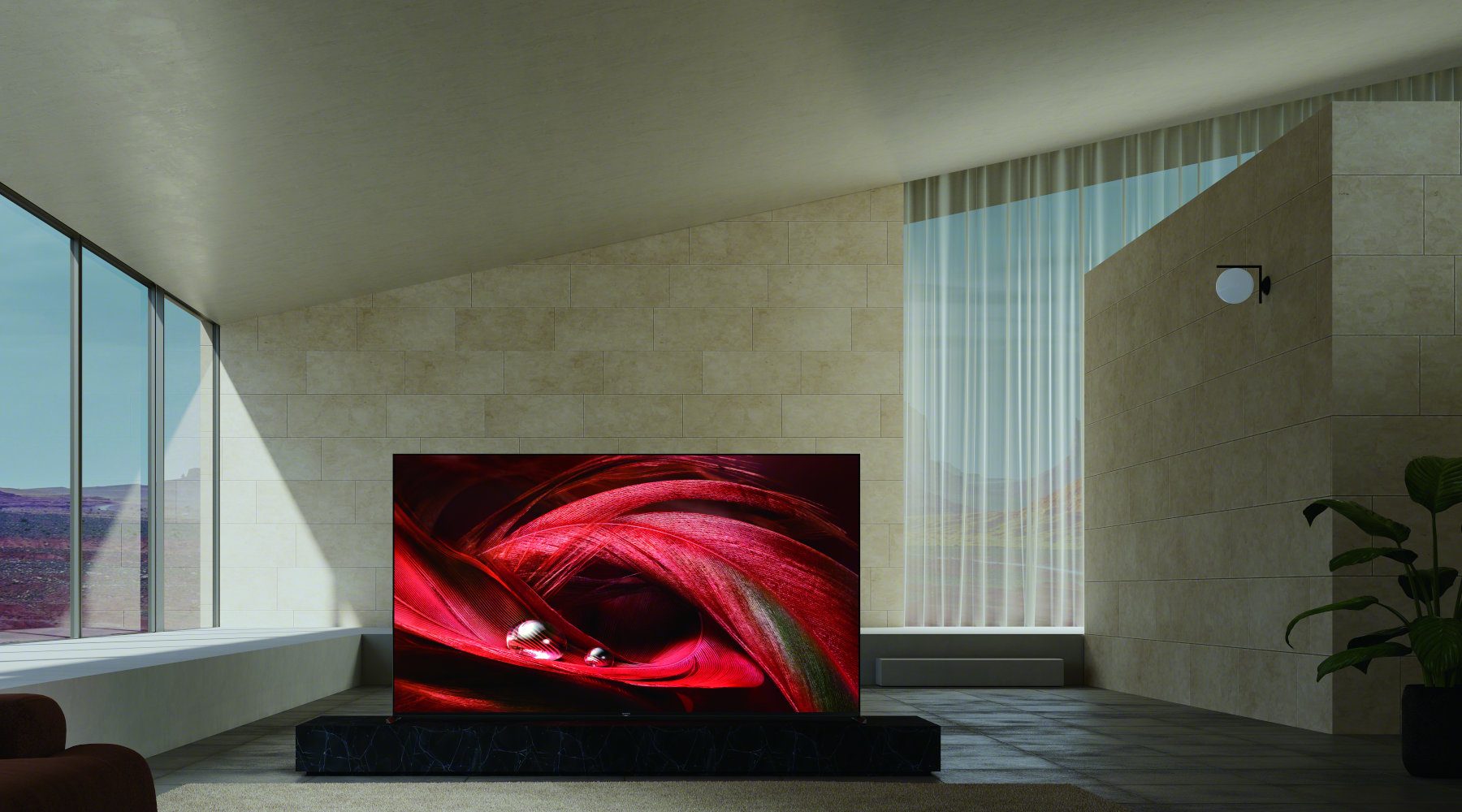 "While conventional AI can only detect and analyse picture elements like colour, contrast and detail individually, the new processor can cross-analyse an array of elements at once, just as our brains do," says Sony's release. "By doing so, each element is adjusted to its best final outcome, in conjunction with each other, so everything is synchronised and lifelike – something that conventional AI cannot achieve."

It's a big, bold claim and something that we'll really need to test out and quantify against the already excellent range of TVs on the market, although historically Sony has done very well when it comes to image processing.

Sony is also claiming that the new Bravia XR TVs will feature "Sound From Picture Reality" through its speakers, aligning the position of the sound with whatever images are being displayed on the screen, again in an effort to mimic the way we pay attention to real world events and sounds.

Sony has long been an adoptee of Google's Android TV platform for its onboard SmartTV ambitions, but this year it's switching over to the newer Google TV platform as debuted on the Google Chromecast With Google TV last year for the new Bravia range.

Which new TVs will be available?