The Sony Xperia XZ2 ticks all the essential boxes for a flagship phone, and some of its performance is class-leading. However, quirky camera performance, a slippery grip and a gimmicky vibration motor don't help to sell it.

Sony was one of only a handful of manufacturers to officially launch a flagship phone at this year's Mobile World Congress in the form of the Sony Xperia XZ2. With a new design, cutting-edge processor and Sony's camera smarts, it should have been a slam dunk of a phone, even in the hotly contested premium space.

The reality of using and testing the Xperia XZ2 reveals something subtly different. It's a phone that's equal parts brilliant and frustrating, and that's probably not quite what you want in your premium flagship. 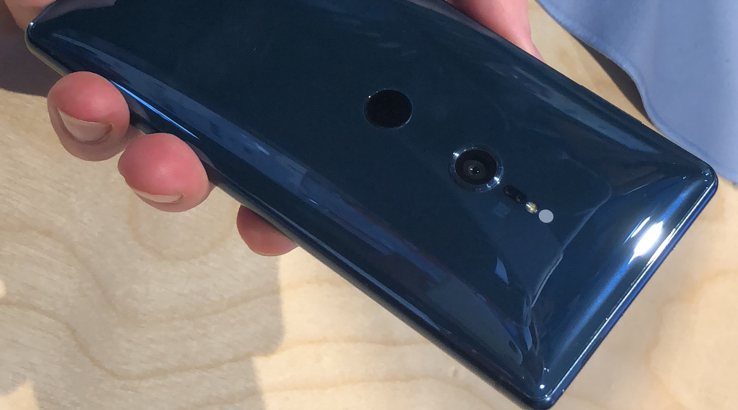 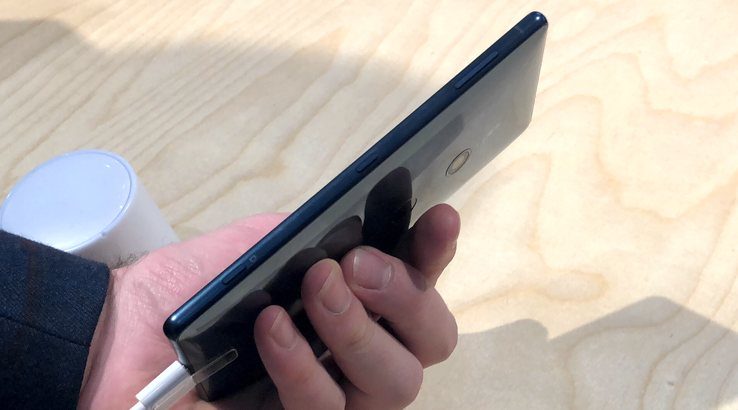 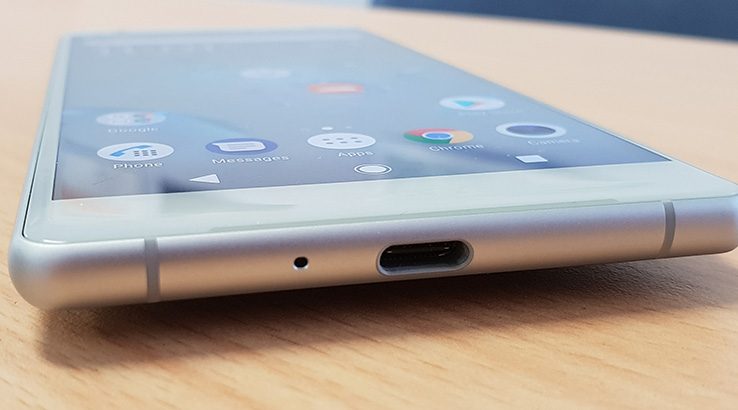 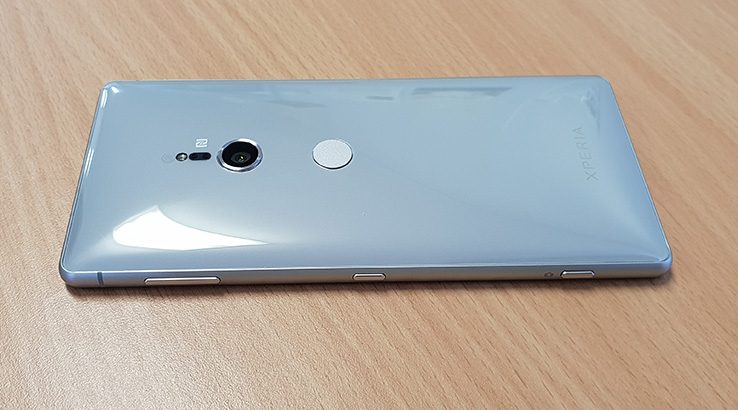 Should you buy a Samsung Galaxy S10 or wait for the Sony Xperia 1?

How does the Sony Xperia 1 compare against the Apple iPhone XS?

The bigger brother to the Xperia 10, Sony's Xperia 10 Plus packs a larger screen and more-powerful guts into its ultra-tall 21:9 frame.