Sony's Xperia XZ Premium has a few design oddities, and slow motion isn't the only photography benefit, but it is otherwise a sterling handset if you're after a premium experience. 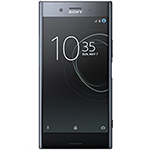 Sony's fortunes in the mobile space have been interesting to watch over the past couple of years, because despite bringing out solid handsets, it's been a long while since it's had a genuinely exciting device with features that weren't, in some way or another, just catching up to the best in the industry.

However, at 2017's Mobile World Congress, Sony fired a definitive shot in the smartphone war, announcing the Sony Xperia XZ Premium. This was a handset with all the trimmings and then some, and was intended to be its flagship phone for 2017 against the likes of the LG G6 and the (at that point unannounced) Samsung Galaxy S8. We know Sony can make good phones, but can it make a truly great phone? 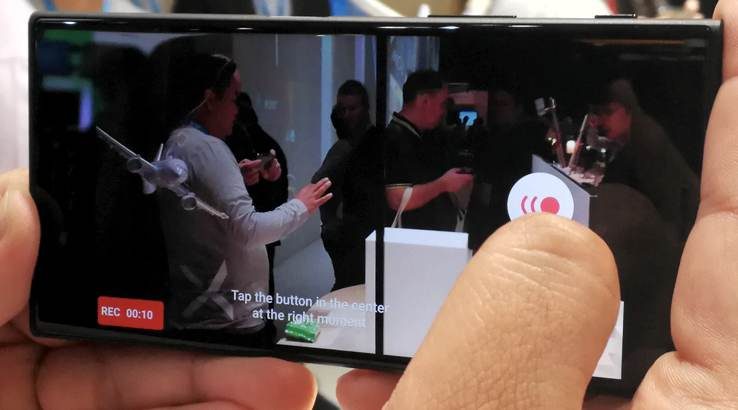 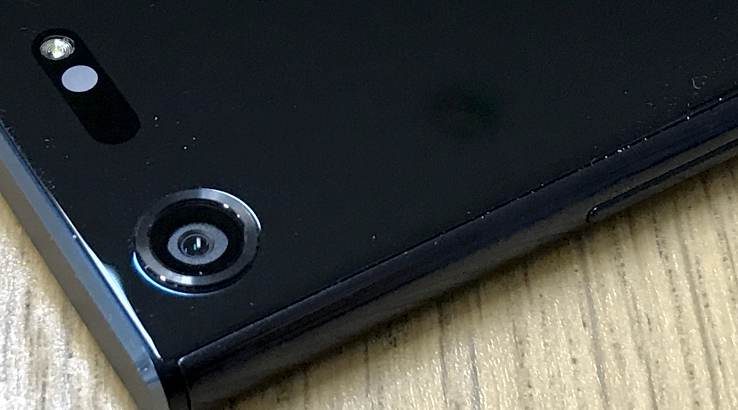 Should you buy a Samsung Galaxy S10 or wait for the Sony Xperia 1?

The bigger brother to the Xperia 10, Sony's Xperia 10 Plus packs a larger screen and more-powerful guts into its ultra-tall 21:9 frame.