Sony's Xperia Ear Duo could be a good match for busy office workers who want a distraction-free lifestyle, but the audio quality will probably leave you wanting.

Sony has a significant share of the headphone market and has put considerable resources into developing some of the very best headphones you can buy as well as more affordable everyday fare.

The Xperia Ear Duo is something a little different, however. Their Xperia branding is quite deliberate as they're part of a small number of Xperia designs that Sony has launched at successive Mobile World Congress events around the idea of providing accessories that take you away from your phone screen without depriving you of actual information or cutting you off from the world. 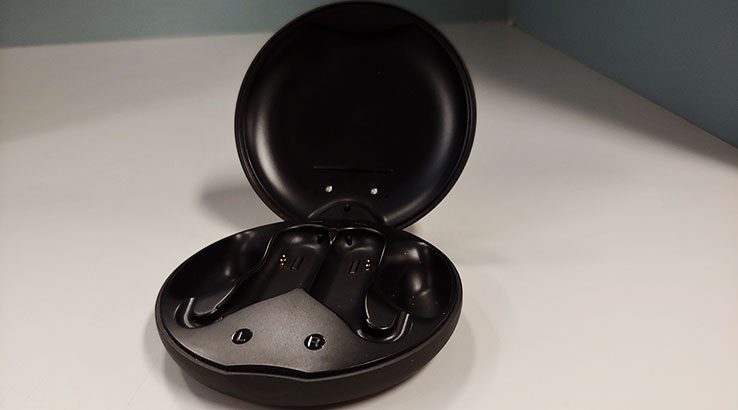 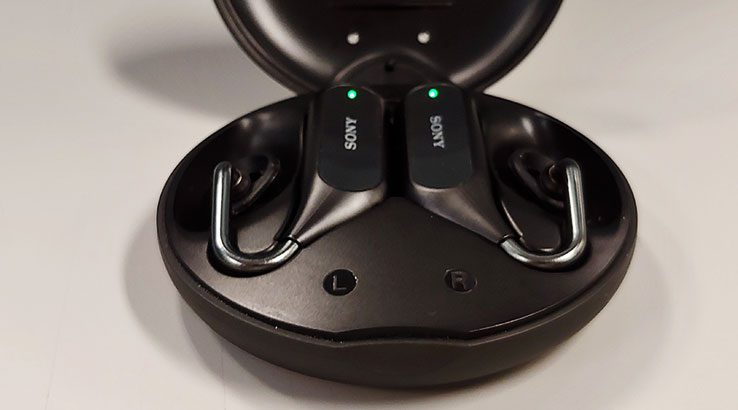 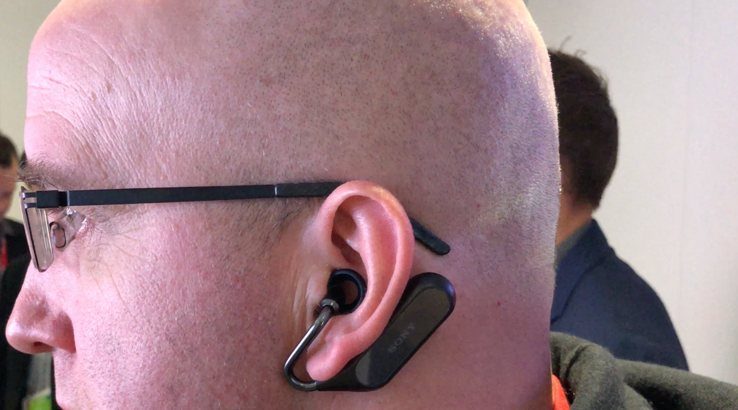 The Xperia Ear Duo is very much a niche product because you've got to have the trio of needs for a Bluetooth headset with direct audio passthrough as well as its assistant features. Sony's certainly done the hard work in improving its basic Xperia Ear design from the first generation, and it's a very capable headset for most functions. However, the more gimmicky sides of its operation don't work as well as I'd like them to. Maybe that will improve with future firmware updates, but if that's what appeals to you about them, be ready for more than a little weird head shaking action in your future. 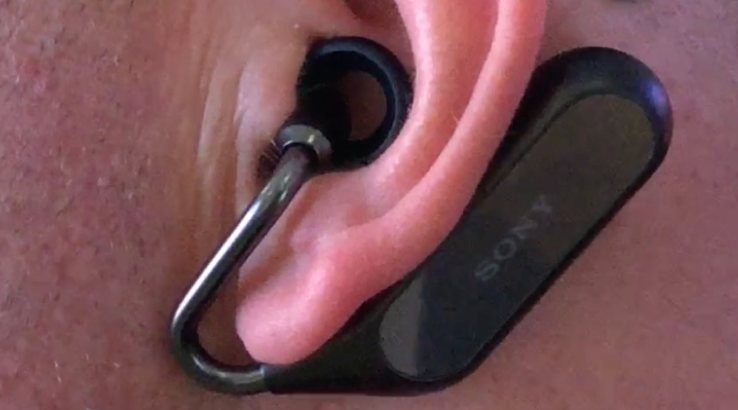 The Xperia Ear Duo retails in Australia for $399 from Sony Store and JB Hi-Fi.

There's not anything exactly like the Xperia Ear Duo thanks to its particular productivity focus, but there are products with much of the same appeal for voice control via either Google Assistant or Siri.

The Google Pixel Buds work with Google's Assistant and include touch panels for simple operation if that appeals to you. Apple's iconic AirPods offer better sound than the Xperia Ear Duo but a rather more obvious design style and are best suited for iPhone users, for example.

If you're more on the fitness side of the Bluetooth headphone spectrum, consider the Bioconnected HR+ or Jabra Elite Sport. 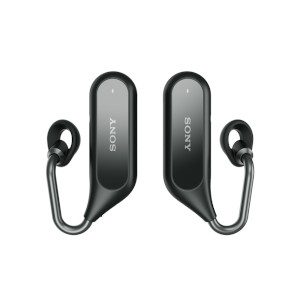