Sony has managed to balance comfort and audio quality in these exceptional headphones, though the touch controls are a little touch and go.

Sony has been making high-quality Bluetooth headphones for a long time, so it shouldn’t be a surprise that the new WH-1000XM2 flagship set of noise-cancelling headphones perform well.

But where Sony has truly excelled with these headphones is in the noise-isolation technology, which uses noise-cancelling microphones to deliver crystal clear conversations to you over the top of your music, without impacting volume.

They’re not perfect, and they have some significant hurdles to overcome with the touch sensor used to control the music, but Sony has once again demonstrated its prowess when it comes to personal audio. 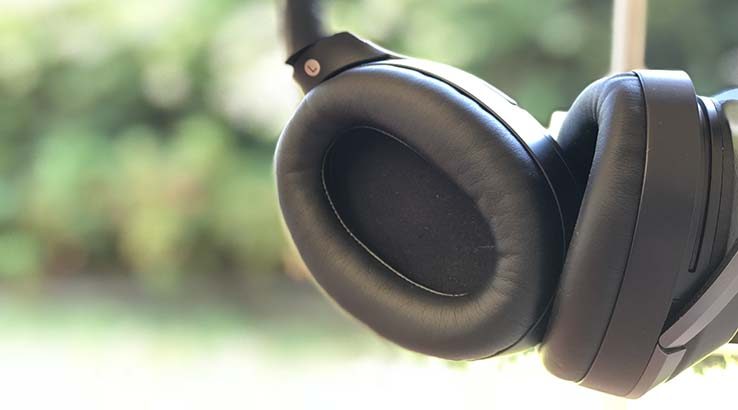 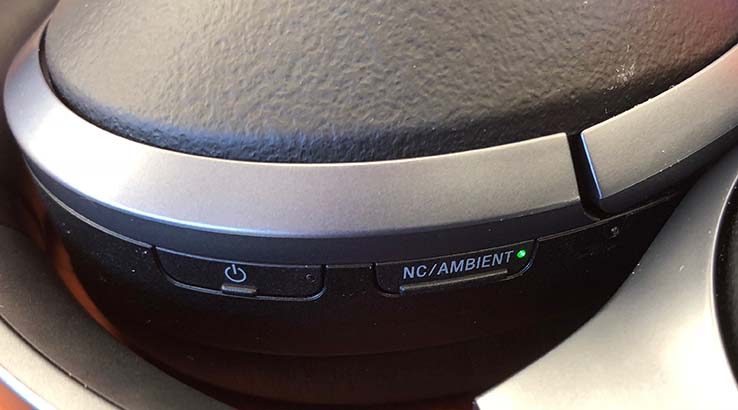 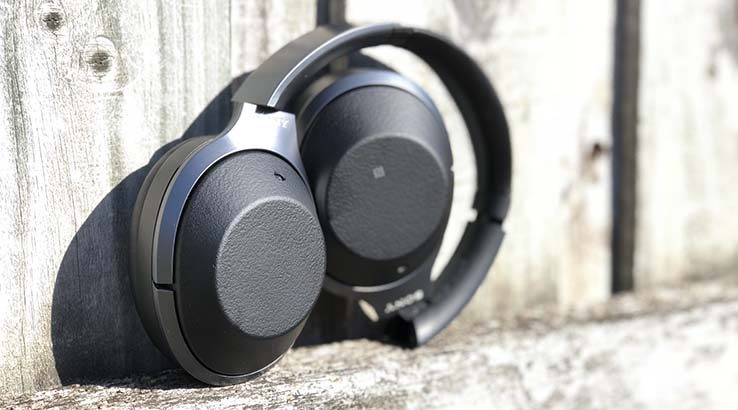 Despite its flaws around touch controls, Sony has crafted an exceptional pair of noise-cancelling headphones, with incredible audio quality and customisable noise cancellation. If you travel frequently and need a pair of headphones to mute the noise of your commute, then the 1000XM2 is hard to go past. 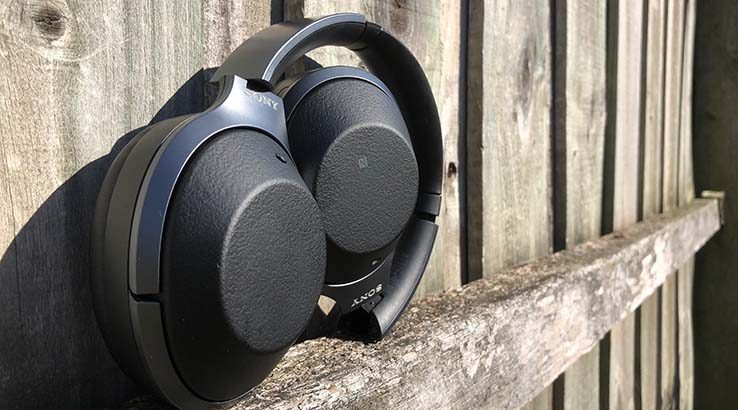 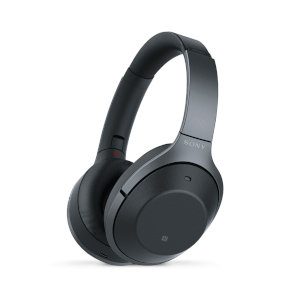