When I reviewed Sony's over-ear WH-1000XM3 headphones a couple of years back, I was highly impressed with the overall package; Sony produced a good looking set of headphones with superb noise cancellation, great battery life and above all astonishingly good sound.

There's no doubt that the WH-1000XM3 headphones are great, but not everyone wants the mass of a full set of cans while they travel, or even just walk around. We live in an era of true wireless bud style headphones, and that's where the Sony WF-1000XM3 headphones come in.

That one letter change from H to F brings with it a score of miniaturisation features and comfort, although predictably the battery life isn't quite the match for the larger headphones. 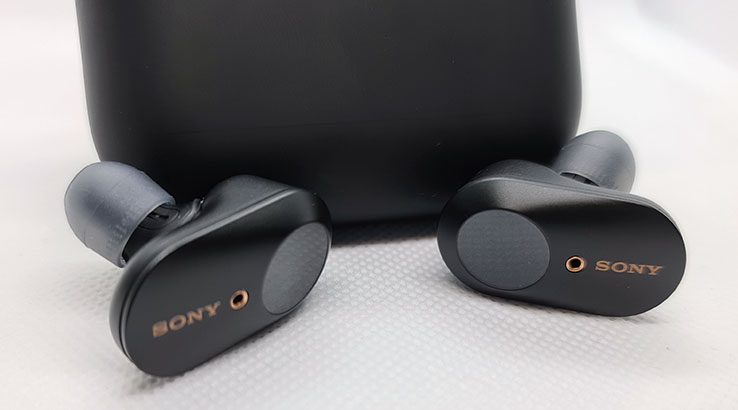 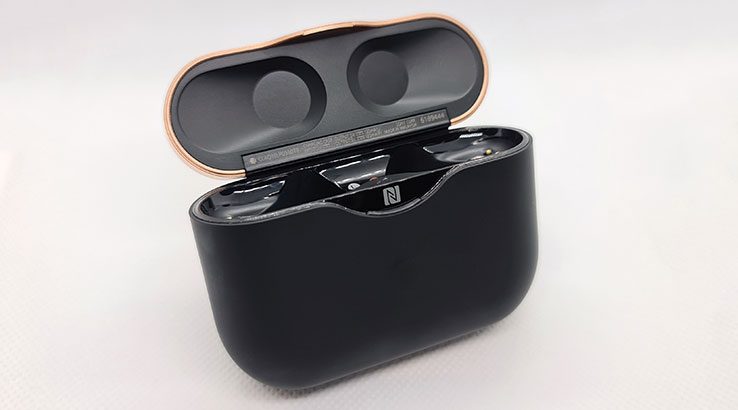 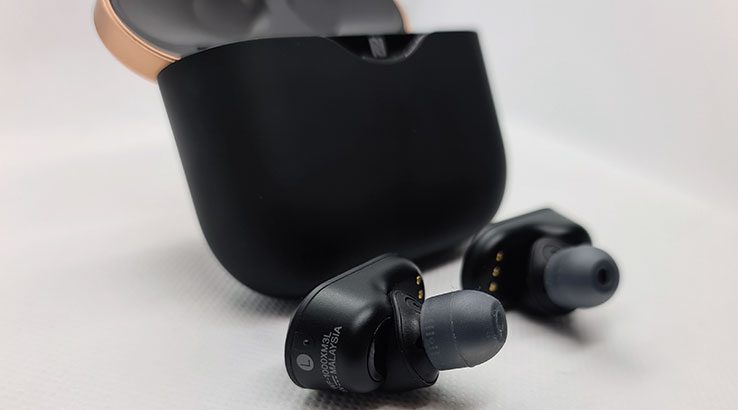 The Sony WF-1000XM3 headphones have astonishingly good sound and great battery life for a set of true wireless headphones. Their level of customisation means it's painless to set them up the way you'd like them to operate, and they look the part of true premium buds without just being another "hey, let's clone the AirPods" style set.

Having said that, there's still room for improvement. They're not a good match for those who want true wireless buds to go out jogging because sweat ingress could be disastrous for them. The charging case is pretty bulky by true wireless standards, even if it does give you plenty of power to keep going. They're also in the premium price space, and if all you want is just that "no cords at all" feeling, there are plenty of more affordable alternatives.

However, if what you really want is superb audio quality, there's no question that you should save your pennies and pick up a pair. 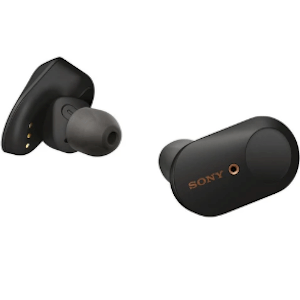