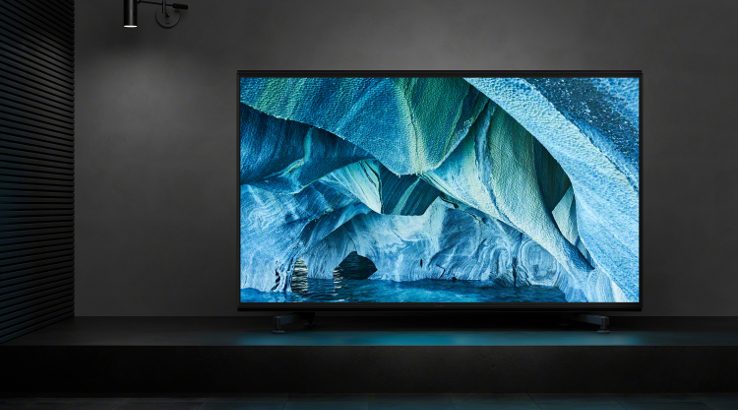 Whether you're looking to upgrade your telly or get down and party, Sony's 2019 product line-up has something for you.

Sony took an interesting tack for its press conference at this year's CES, opting to spend its time on stage reflecting on its existing creative properties rather than showing off new hardware. Between montages of musicians and a presentation by the creators of Spider-Man: Into the Spider-Verse, the conference was one of the more peculiar we've seen in recent years.

However, behind the scenes, Sony did actually announce a slew of new products heading to Aussie shores in 2019. While we sadly won't see any robot dogs or rollable TVs in the near future, there were still a few upcoming devices worth keeping an eye on. 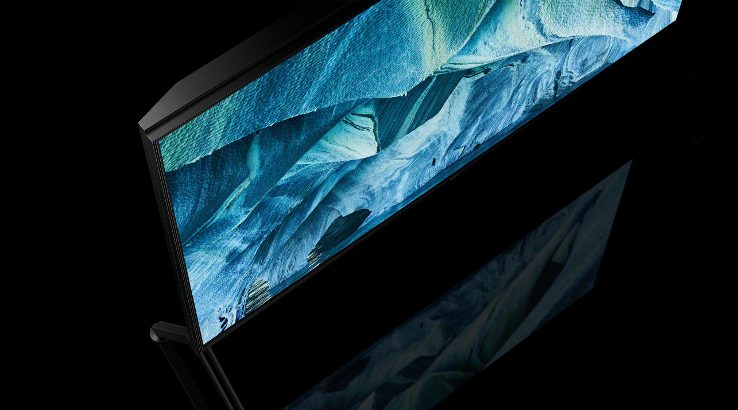 While Bravia might be the best-known of Sony's TV lines, it's the MASTER series that represents the upper echelon of Sony's display technology. Designed to offer as close an experience to the industry-grade monitors used by film creators, MASTER series TVs typically cost upwards of $5,000 and are reserved for those who want the absolute best in picture quality in their home.

For CES 2019, Sony has added two new models to its MASTER series: the Z9G 8K LCD and the A9G 4K OLED. To fully take advantage of the 8K resolution offered by the Z9G, only an 85-inch set will be available when it launches in the second half of this year. In contrast, the 4K A9G will come in 55-inch, 65-inch and 77-inch variants, with those sets rolling out from August this year.

Of the two models, the 8K Z9G is clearly Sony's flagship. Powered by the Picture Processor X1 Ultra, the Z9G is capable of upscaling content from 4K, HD and even standard definition to 8K using a technique Sony claims delivers a crisp image almost as good as true 8K. Additionally, the Z9G makes use of a new backlighting technology for brighter brights and darker blacks, and this works in tandem with a dynamic lighting system that can adjust brightness levels depending on the ambient lighting in the room.

The Z9G doesn't skimp on audio, either. It packs four front-facing speakers and supports Dolby Atmos for outputting positional audio that emulates sound coming from all around you.

All technology has to be smart these days, and the Z9G and A9G are no exception. Both models are powered by Android and support standard apps like Netflix, YouTube and Google Play. More importantly, they also support Apple AirPlay 2 and HomeKit. As when Samsung announced the same for its 2019 TVs, this compatibility is big news for fans of the Apple ecosystem and may even make the Apple TV obsolete. 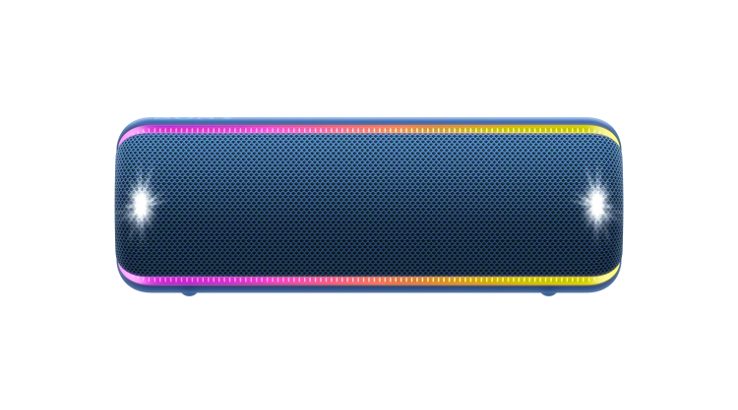 Sony also used CES 2019 to announce a variety of audio devices, some fairly humdrum and others downright wacky.

The popular EXTRA BASS line of wireless speakers received a refresh with three new models slated for release from May this year. The horizontally-oriented SRS-XB32 and SRS-XB22 improve on their predecessors with support for three-dimensional audio, utilising angled speakers to make you feel like the music is coming at you from all sides. Durability has seen some enhancement too, with all three speakers packing an IP67 water and dust resistance rating and a pseudo-rubber coating for deflecting grime and other contaminants. 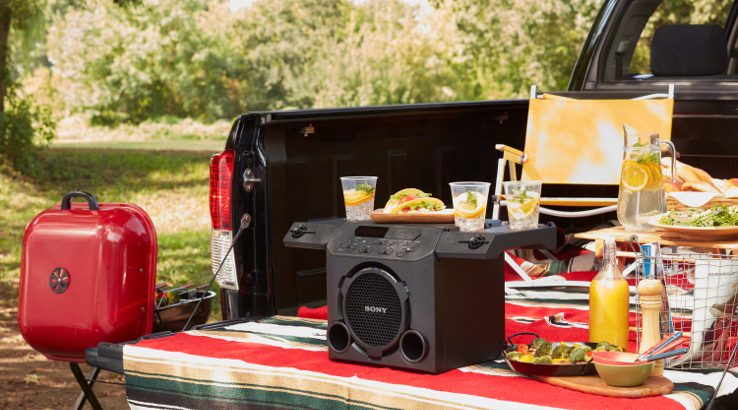 If you're looking for something with a little more oomph, Sony has also added a handful of new high-powered speakers to its 2019 line-up. The MHC-V72D, MHC-V42D and MHC-V02 are all designed for top-quality home theatre audio, packing a "Jet Bass Booster" that Sony claims fills the room with deep bass. The V72D goes one step further by incorporating 360-degree audio via an array of rear tweeters and angled speakers.

More intriguing, though, is the GTK-PG10. It's a high-powered outdoor speaker with a top panel that folds out to reveal a table replete with cup holders for your music-charged picnic. It even sports a jack for a microphone, allowing you to kick off a round of karaoke once you and your friends have put away a few too many beers.

No pricing info yet for the MHC or GTK speakers, but they're all due to launch in April this year. 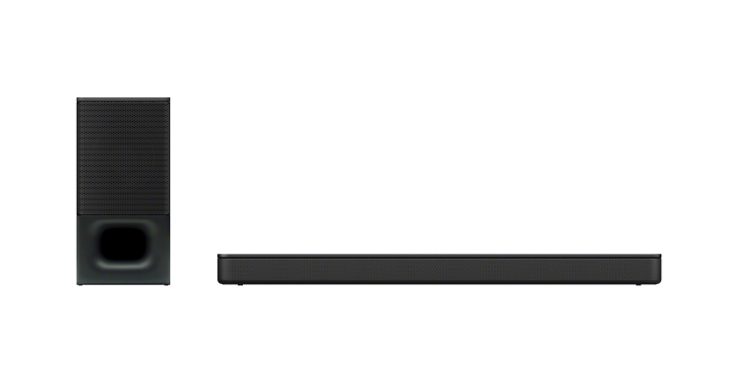 The last of the big audio announcements from Sony at CES was the reveal of two new sound bars: the HT-X8500 and HT-S350. On the pricier side, the $599 HT-X8500 is a 2.1 channel sound bar with support for Dolby Atmos and DTS:X. Confusingly, the sound bar is actually capable of outputting 7.1.2 channel audio via Sony's Digital Signal Processing technologies, and the dual subwoofer built into the bar ensures you'll have plenty of bass to go around.

The more affordable HT-S350 combines a sound bar with a wireless subwoofer for 5.1 channel audio. At $399, it's likely to be the more attractive option for many Aussie households.

Sony is hardly the only company showing off its wares at CES 2019, so head on over to our CES 2019 hub page for more news and announcements.